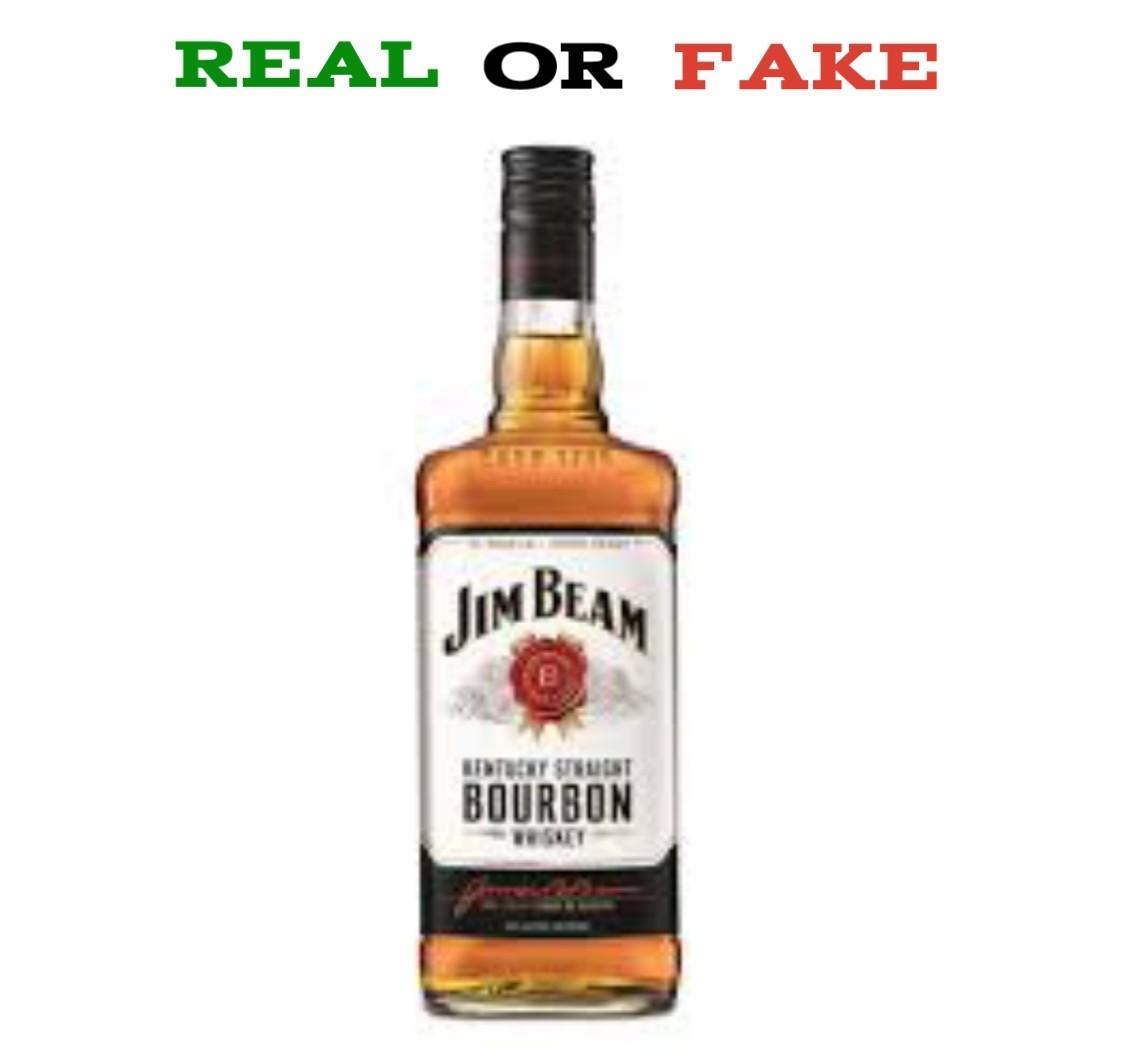 According to Redpoints, alcohol counterfeiting is becoming very pervasive, fueled by the sudden explosion of ecommerce sites over the past decade or so. Counterfeiters have taken note of the profits to be had by taking real drinks bottles and filling them with either their cheaply-made, dangerous swill, or with lower-quality alcohol and passing them off as authentic products to unsuspecting consumers.

Ecommerce provides the perfect channels for this enterprise, not only as a source of customers but also for the acquisition of the packaging itself. It is estimated that a third of all alcohol production worldwide is illicit, and that number rises to a half in places such as Africa and China.

Fakes have also been appearing in the market for high end bottles. Whisky Auction discovered that a number of fakes had been submitted to them, mixed in lots with genuine articles, leading them to tip off London police. This led to the arrest of a 41 year old man in February. According to Whisky Auction, the forgeries were of a high quality, and what initially tipped them off was the sheer quantity of whiskies involved, since so many were unlikely to be available.

Drinking fake alcohol is very risky to our health and could have dangerous consequences. Fake or illegally produced alcohol can lead to anything from nausea to blindness, and even death. That’s because we have no way of knowing for certain how it’s made and what is in it.

How to Identify Fake Jim Beam vs Real

Jim Beam is an American brand of bourbon whiskey produced in Clermont, Kentucky, by Beam Suntory. It is one of the best-selling brands of bourbon in the world. Since 1795, seven generations of the Beam family have been involved in whiskey production for the company that produces the brand.

Though the distillery has been around in some form since the early 1800s, the words “Jim Beam” didn’t appear on the bottle until 1938. Throughout it all, though, Jim Beam has had a family connection. The seventh-generation still has a hand in overseeing the variety of amber spirits and have continued to provide the highest quality bourbon in each and every bottle of Jim Beam.

Unfortunately, while you might be paying for a Jim Beam, chances are that your local distributor might sell you some cheap whisky packaged in nice looking bottle. It is very difficult for most people to spot the differences between fake and authentic alcohol by just looking at it in the store. Also, some bootleggers are clever enough to even mimic the original taste by blending different types of alcohol. 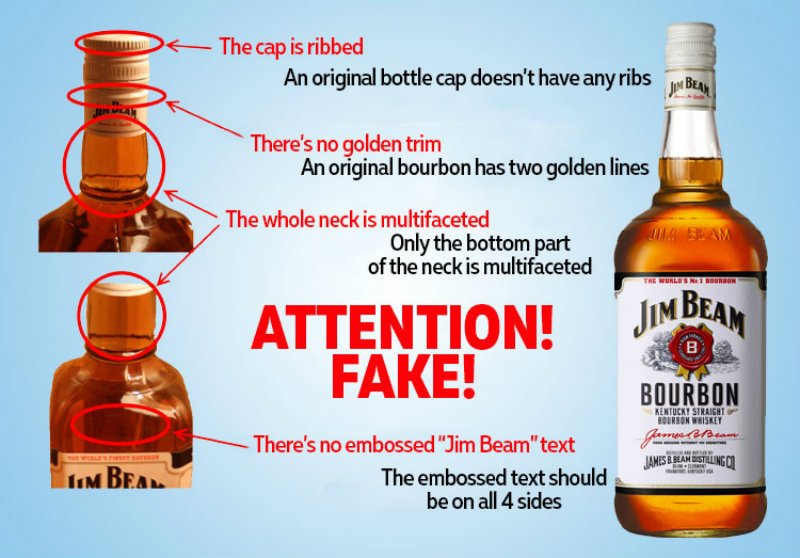 There have been numerous outbreaks of methanol poisoning from adulterated counterfeit or informally-produced spirit drinks in recent years, according to the World Health Organization. Countries affected include Cambodia, Czech Republic, Ecuador, Estonia, India, Indonesia, Kenya, Libya, Nicaragua, Norway, Pakistan, Turkey and Uganda. The size of these outbreaks has ranged from 20 to more than 800 victims, with case fatality rates of 30 percent in some instances.

This information on Fake Jim Beam is provided as part of our harm reduction efforts. It’s important to note that alcoholism is a real disease. It can cause changes to the brain and neurochemistry, so a person with an alcohol addiction may not be able to control their actions.

Regardless of the type of support system, it’s helpful to get involved in at least one when getting sober. Sober communities can help someone struggling with alcohol addiction deal with the challenges of sobriety in day-to-day life. Sober communities can also share relatable experiences and offer new, healthy friendships. And these communities make the person with an alcohol addiction accountable and provide a place to turn to if there is a relapse. SEE: Fake Hennessy In Circulation