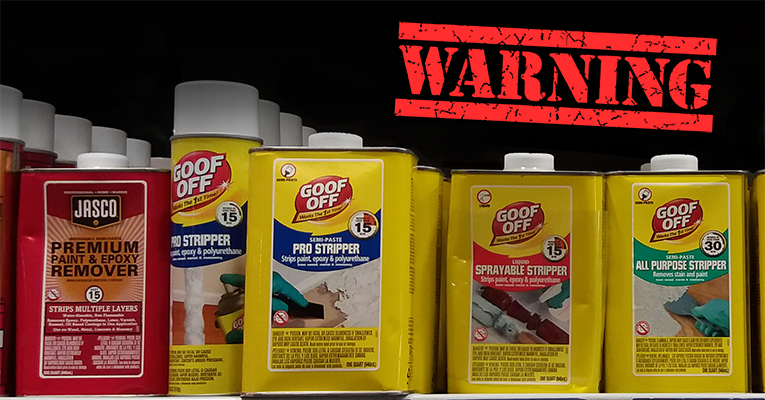 Nearly all uses of methylene chloride examined by the US Environmental Protection Agency pose “unreasonable” health risks to workers and consumers, the agency concludes in a final assessment released on June 19. The agency now has 1 year to propose actions to mitigate the risks and 2 years to finalize those actions, which could include banning or restricting certain uses of the chemical.

Methylene chloride is commonly used as a solvent and to manufacture other chemicals. It is found in many products, including paint and coating removers, sealants, adhesives, lubricants, and degreasers. The EPA considers methylene chloride a likely human carcinogen. The chemical also causes acute effects on the central nervous system, including loss of consciousness and in some cases, death. Both the chemical industry and environmental groups are disappointed in the EPA’s final methylene chloride assessment. Methylene chloride has been widely used since the 1940s, with “no evidence of risk to workers or other exposed individuals” when workplace standards and other regulations are followed, says Faye Graul, executive director of the Halogenated Solvents Industry Alliance, which represents manufacturers of chlorinated solvents.

The EPA relied on outdated exposure data, ignoring public comments and advice from its chemical advisory committee, Graul says. “EPA also failed to adapt its cancer risk assessment methodology to reflect scientific advances over the past 40 years.”Environmental groups claim that the risks of methylene chloride to workers are even greater than the EPA found because the agency assumed that all workers will wear appropriate personal protective equipment.

“EPA should take immediate action on the danger it has once again recognized in this risk evaluation and finish the job to protect workers,” Liz Hitchcock, director of Safer Chemicals Healthy Families, a coalition of environmental and public health advocacy organizations, says in a statement. “The agency must immediately finalize its proposed ban on commercial use of these products. To wait any longer to protect workers from these dangerous products when EPA has the ability to ban them now is unconscionable and will result in more preventable deaths.”

The methylene chloride evaluation is the first that the EPA has completed under 2016 revisions to the Toxic Substances Control Act. The agency is expected to complete nine more assessments by the end of the year for other chemicals on the market.

What Is Crocodile Drug (Krokodil)?