Malaria Drugs For Babies And Children In Nigeria 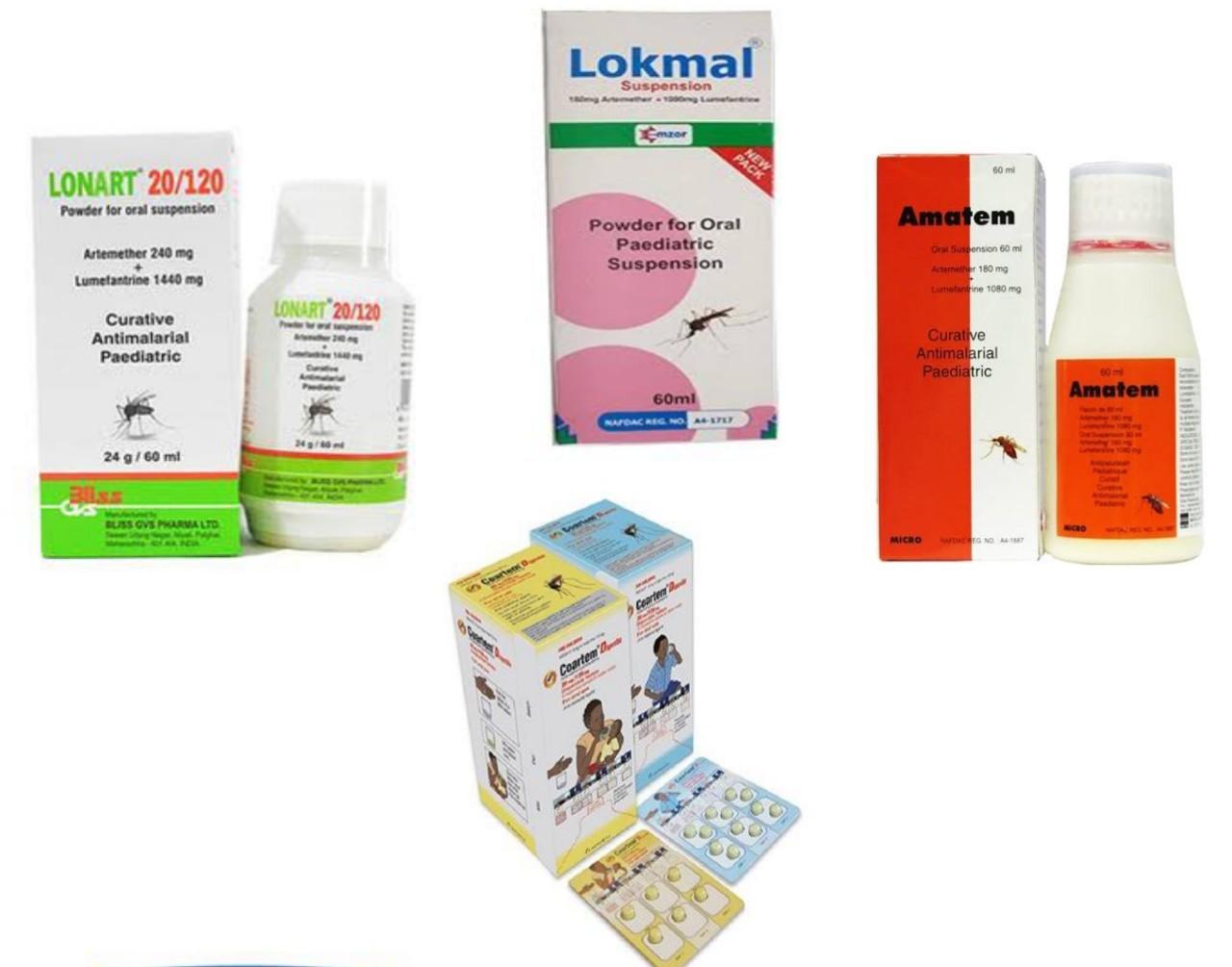 Malaria is a disease caused by a parasite. The parasite is transmitted to humans through the bites of infected mosquitoes. People who have malaria usually feel very sick, with a high fever and shaking chills. Children under 5 years of age are one of most vulnerable groups affected by malaria. In Africa, about 285 000 children died before their fifth birthdays in 2016. In high transmission areas, partial immunity to the disease is acquired during childhood. In such settings, the majority of malarial disease, and particularly severe disease with rapid progression to death, occurs in young children without acquired immunity. Severe anaemia, hypoglycemia and cerebral malaria are features of severe malaria more commonly seen in children than in adults.

Around 216 million new cases of malaria were reported in 2016, the latest data available. Most of them occurred in Nigeria, the Democratic Republic of the Congo, Uganda, Ivory Coast and Mozambique. And of the 445,000 people who died from the infection, about 70 percent were children under the age of 5. Malaria is a curable disease with effective treatment.

As with any patient, children with suspected malaria should have parasitological confirmation of diagnosis before treatment begins, provided that diagnosis does not significantly delay treatment.

Artemisinin derivatives are safe and well tolerated by young children, so the choice of ACT will be determined largely by the safety and tolerability of the partner drug. Many antimalarials lack pediatric formulations, necessitating the division of adult tablets, which can lead to inaccurate dosing.

Use of parenteral treatment

Because the clinical condition of children with malaria can deteriorate rapidly, there should be a low threshold for the use of parenteral treatment. Recent data support the use of intravenous artesunate in preference to artemether or quinine for the treatment of severe malaria in children.

Malaria Drugs For Babies And Children In Nigeria

Antimalarial medications or simply antimalarials are a type of medication, often naturally derived, that can be used to treat or to prevent malaria, in the latter case, most often aiming at two susceptible target groups, young children and pregnant women. Malaria drugs for babies and children in Nigeria include;

Beware of counterfeit antimalarial drugs when buying malaria medication for your sick child, in some African countries, many malaria drugs are actually expired, substandard or fake. Substandard and counterfeit medicines may be responsible for up to 116,000 malaria deaths annually in sub-Saharan Africa alone, according to recent World Health Organization estimates. Fraudulent pharmaceuticals are on the rise. Reports of counterfeit or falsified anti-malarials rose to 90 percent between 2005 and 2010, according to a 2014 article in the Malaria Journal.

In 2012, a research team from the U.S. National Institutes of Health found that about one-third of anti-malarial medicines distributed in southeast Asia and sub-Saharan Africa were of poor quality. A few years prior, fully 44 percent of anti-malarial supplies in Senegal had failed quality control tests.

For as long as effective medicines have existed, people have produced fake versions. That’s because counterfeiting pharmaceutical drugs is profitable business for manufacturers. This illegal activity is most common in places with little government oversight and limited access to safe, affordable and high-quality medicines.

Various reports have found that many fake medicines originate in India, followed by China, Hong Kong and Turkey. Some illicit drug manufacturers appear to have connections with organized crime groups.

It’s a good racket: Public officials in the developing countries where these medicines are distributed typically struggle to detect and investigate the crime – much less prosecute it – due to lack of funding and regulatory restrictions. READ: Does Abidec Make Babies Gain Weight?