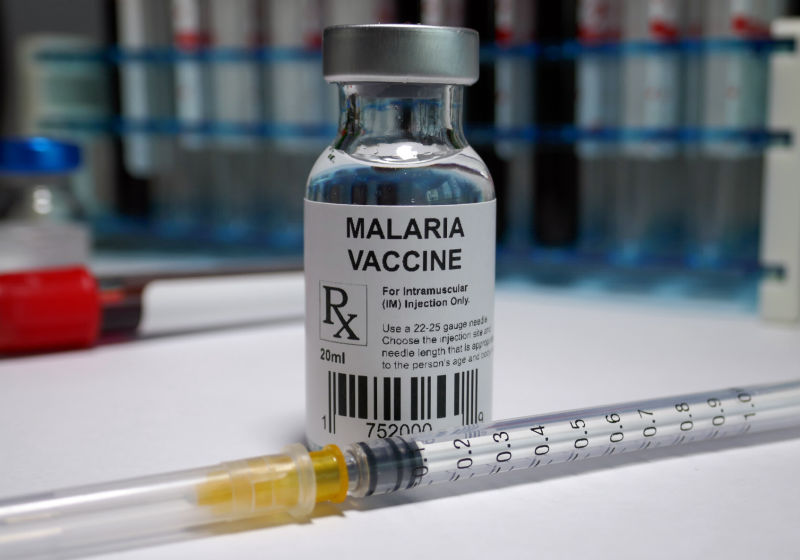 A program to vaccinate young children in high-risk areas for malaria begins today (April 23) in Malawi, and will soon roll out in Ghana and Kenya, the World Health Organization announced. Malaria vaccine is a vaccine that is used to prevent malaria. The only approved vaccine as of 2015 is RTS,S, known by the trade name Mosquirix. It requires four injections, and has a relatively low efficacy. Due to this low efficacy, the World Health Organization (WHO) does not recommend the routine use of the RTS,S vaccine in babies between 6 and 12 weeks of age. WHO plans to pilot the use of the vaccine in conjunction with other preventive measures such as mosquito nets and insecticides.  See: WHO Definition of Cerebral Malaria

The immunization requires four doses per child and prevents four in 10 cases of malaria, according to clinical trials.

“This is a bold thing to do, but it’s not a silver bullet,” Thomas Churcher, a malaria expert at Imperial College London, tells the Associated Press. “As long as using the vaccine doesn’t interfere with other efforts, like the urgent need for new insecticides, it is a good thing to do.”  The vaccine, made by GSK, is the first against a parasite, STAT notes. While its effectiveness is far lower than that of most vaccines, and delivering the required four doses may present logistical challenges, WHO hopes it will boost efforts to combat malaria, which kills 250,000 children each year in Africa alone. “We have seen tremendous gains from bed nets and other measures to control malaria in the last 15 years, but progress has stalled and even reversed in some areas. We need new solutions to get the malaria response back on track, and this vaccine gives us a promising tool to get there,” says WHO Director-General Tedros Adhanom Ghebreyesus in the agency’s statement. “The malaria vaccine has the potential to save tens of thousands of children’s lives.”The pilot program aims to reach about 360,000 children each year. Read: WHO Definition of Severe Malaria

ALSO SEE: Can I Take Malaria Drugs With Antibiotics?