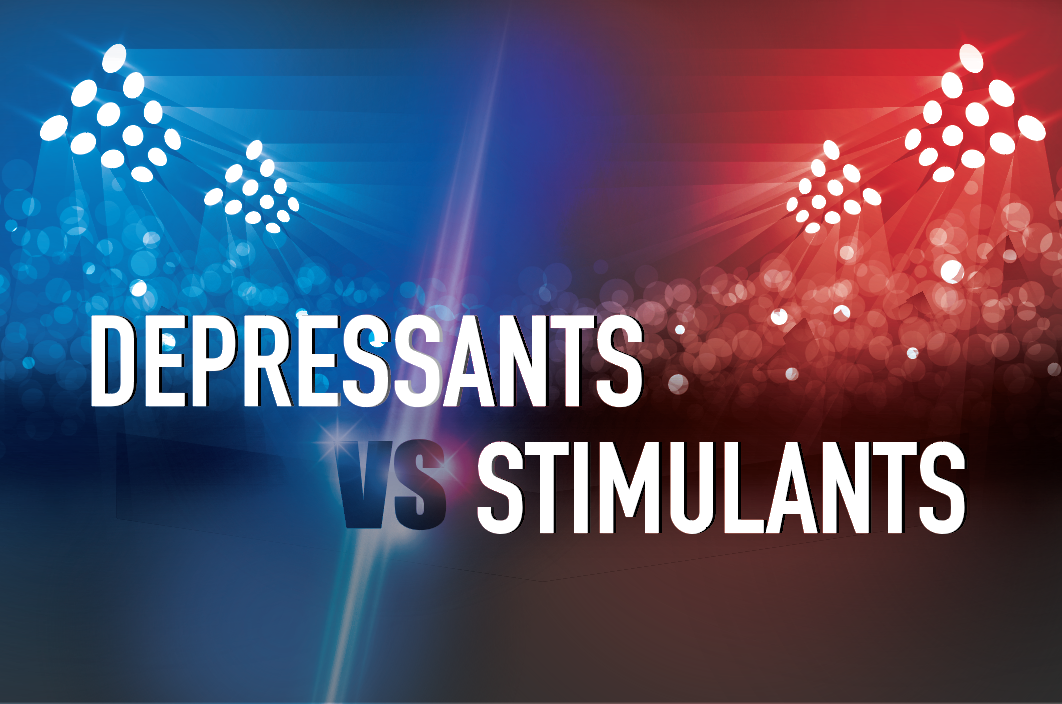 By definition of alcohol is a liquor that contains ethanol and has the potential to intoxicate drinkers The inflammable nature of the exhalations of wine was already known to ancient natural philosophers such as Aristotle (384–322 BCE). However, this did not immediately lead to the isolation of alcohol, even despite the development of more advanced distillation techniques in second- and third-century Roman Egypt.

Fermented beverages existed in early Egyptian civilization, and there is evidence of an early alcoholic drink in China around 7000 B.C. In India, an alcoholic beverage called sura, distilled from rice, was in use between 3000 and 2000 B.C. The Babylonians worshiped a wine goddess as early as 2700 B.C. In Greece, one of the first alcoholic beverages to gain popularity was mead, a fermented drink made from honey and water. Greek literature is full of warnings against excessive drinking.

According to WHO, Alcohol is a toxic and psychoactive substance with dependence producing properties. In many of today’s societies, alcoholic beverages are a routine part of the social landscape for many in the population. Alcohol  beverage consumption contributes to 3 million deaths each year globally as well as to the disabilities and poor health of millions of people. Overall, harmful use of alcohol is responsible for 5.1% of the global burden of disease.

How Does Alcohol Affect the Brain?

Studies have shown that alcohol produces both stimulant and Depressive effects in humans. These two seemingly opposite effects are central to the understanding alcohol use and misuse. Alcohol interferes with the brain’s communication pathways, and can affect the way the brain looks and works. These disruptions can change mood and behavior, and make it harder to think clearly and move with coordination.

Alcohol has a profound effect on the complex structures of the brain. It blocks chemical signals between brain cells (called neurons), leading to the common immediate symptoms of intoxication, including impulsive behavior, slurred speech, poor memory, and slowed reflexes. If heavy drinking continues over a long period of time, the brain adapts to the blocked signals by responding more dramatically to certain brain chemicals (called neurotransmitters). After alcohol leaves the system, the brain continues over activating the neurotransmitters, causing painful and potentially dangerous withdrawal symptoms that can damage brain cells.

This damage is made worse by drinking binges and sudden withdrawal. Alcohol’s damage to the brain can take several forms. The first is neurotoxicity, which occurs when neurons over react to neurotransmitters for too long. Too much exposure to a neurotransmitter can cause neurons to eventually “burn out.” Since neurons make up the pathways between different parts of the brain, when they begin burning out, it can cause noticeable slowing in the reactions of these pathways. In addition to pathway damage, brain matter itself is also damaged by heavy alcohol use. People with alcohol dependence often experience “brain shrinkage,” which is reduced volume of both gray matter (cell bodies) and white matter (cell pathways) over time. There are some subtle differences in how brain damage occurs in men and women, but regardless of gender, loss of brain matter increases with age and amount of alcohol consumed. SEE: How Long To Abstain From Alcohol To Repair Liver?

An example of an inhibitory neurotransmitter is GABA, which reduces energy levels and calms everything down.  Drugs like Xanax and Valium (and other benzodiazopenes) increase GABA production in the brain, resulting in sedation. Alcohol does the same thing by increasing the effects of GABA. This, by the way, is one reason you don’t want to drink alcohol while taking benzodiazopenes; the effects will be amplified, and that can slow your heart rate and respiratory system down to dangerous levels.

Alcohol is technically classified as a central nervous system depressant with some stimulant effects. In small doses, it can increase your heart rate, aggression, and impulsiveness. However, in larger doses, alcohol typically causes sluggishness, disorientation, and slower reaction times, as it decreases your mental sharpness, blood pressure, and heart rate.