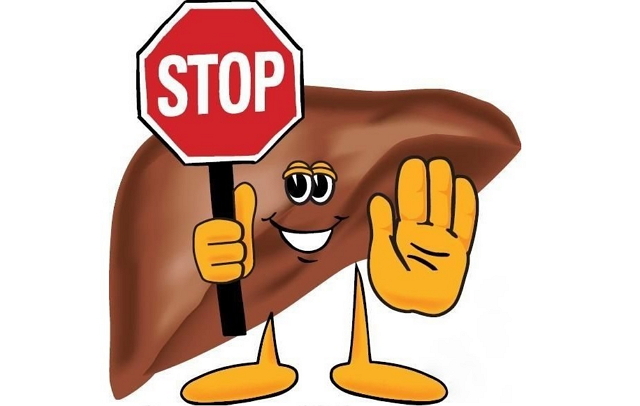 The liver is an organ only found in vertebrates which detoxifies various metabolites, synthesizes proteins and produces biochemicals necessary for digestion and growth. In humans, it is located in the right upper quadrant of the abdomen.

Alcohol-related liver disease (ARLD) refers to liver damage caused by excess alcohol intake. There are several stages of severity and a range of associated symptoms. The largest risk factor for liver disease from alcohol is the amount and the length of time the individual has been drinking. Males often develop complications that appear to be on a gender basis as well. Each individual is entirely different. Complication can develop after 5 to 10 years, though it more commonly takes 20 to 30 years.

Many individuals appear to never develop end stage liver disease from alcohol. This is impossible to predict ahead of time. And many other factors such as other diseases, hepatitis C, exposure to other toxins, as well as the individual’s own genetic make-up play a role. According to the American Liver Foundation, up to 35 percent of heavy drinkers develop alcoholic hepatitis, which can be mild or severe. Symptoms may include fever, jaundice, nausea, vomiting, abdominal pain and tenderness.

The most significant risk factor for alcoholic liver disease is alcohol abuse. Typically, a person would have drank heavily for at least eight years. The National Institute on Alcohol Abuse and Alcoholism defines heavy drinking as drinking five or more drinks in one day on at least five of the past 30 days. Women are also more at-risk for alcoholic liver disease. Women don’t have as many enzymes in their stomachs to break down alcohol particles. Because of this, more alcohol is able to reach the liver and make scar tissue.

The good news is that the liver is a unique organ being the only organ in the body that is capable of regenerating itself. With most organs, such as the heart, the damaged tissue is replaced with scar, like on the skin. Some alcohol-related liver damage can be reversed if you stop drinking alcohol early enough in the disease process. Healing can begin as early as a few days to weeks after you stop drinking, but if the damage is severe, healing can take several months.

Once alcohol is stopped, the liver begins to replace damaged tissue with new cells. If up to 50 to 60 percent of the liver cells may be killed within three to four days in an extreme case like a drug overdose, the liver will repair completely after 30 days if no complications arise.

Complications of liver disease occur when regeneration is either incomplete or prevented by progressive development of scar tissue within the liver. This occurs when the damaging agent such as a drug or alcohol continues to attack the liver and prevents complete regeneration. Once scar tissue has developed, it is very difficult to reverse that process. Severe scarring of the liver is the condition known as cirrhosis. The development of cirrhosis indicates late stage liver disease and is usually followed by the onset of complications. 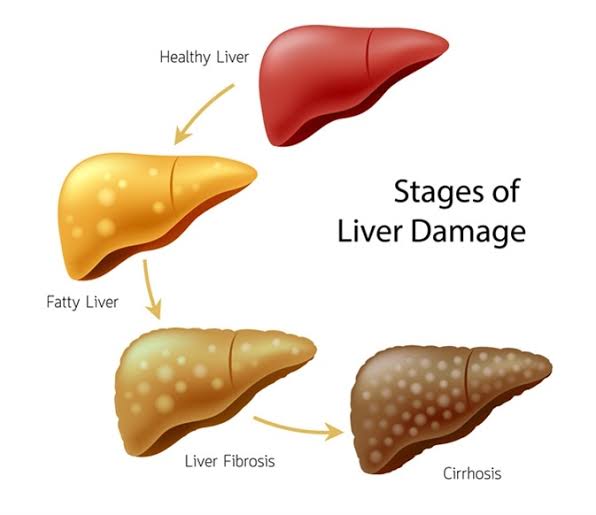