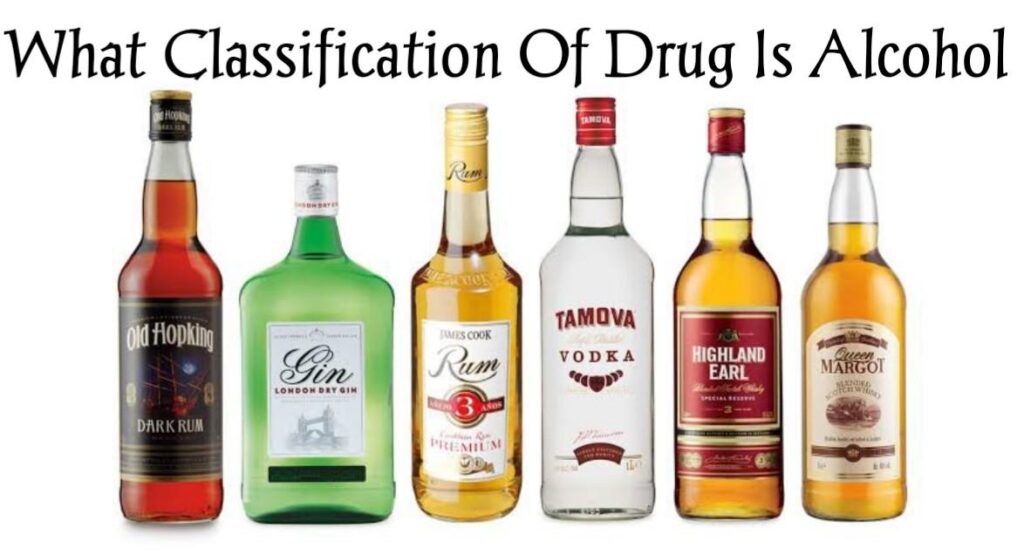 Alcohol is a psychoactive substance with dependence-producing properties that has been widely used in many cultures for centuries. An alcoholic drink is a drink that contains the recreational drug ethanol, a type of alcohol produced by fermentation of grains, fruits, or other sources of sugar. The consumption of alcohol plays an important social role in many cultures.

The Three Types of Alcohol

The only type of alcohol that humans can safely drink is ethanol. We use the other two types of alcohol for cleaning and manufacturing, not for making drinks. For example, methanol (or methyl alcohol) is a component in fuel for cars and boats. It’s also used to manufacture antifreeze, paint remover, windshield wiper fluid, and many other products. Isopropanol (or isopropyl alcohol) is the chemical name for rubbing alcohol, which we use for cleaning and disinfecting. Both methanol and isopropanol are poisonous to humans because our bodies metabolize them as toxic substances which cause liver failure. Drinking even a small amount of methanol or rubbing alcohol can be fatal.

Distillation is a process which follows fermentation. The process converts a fermented substance into one with an even higher concentration of alcohol. Distillation concentrates alcohol by separating it from the water and other components of a fermented substance. Liquors and spirits are distilled alcoholic beverages. They contain more alcohol by volume than undistilled drinks. In general, a distilled alcoholic beverage will have a higher alcohol proof.

Fermented drinks, such as beer and wine, contain from 2% alcohol to 20% alcohol. Distilled drinks, or liquor, contain from 40% to 50% or more alcohol. The usual alcohol content for each is:

According to WHO alcohol consumption is a causal factor in more than 200 disease and injury conditions. Drinking alcohol is associated with a risk of developing health problems such as mental and behavioural disorders, including alcohol dependence, major noncommunicable diseases such as liver cirrhosis, some cancers and cardiovascular diseases, as well as injuries resulting from violence and road clashes and collisions. A significant proportion of the disease burden attributable to alcohol consumption arises from unintentional and intentional injuries, including those due to road traffic crashes, violence, and suicides, and fatal alcohol-related injuries tend to occur in relatively younger age groups. The latest causal relationships are those between harmful drinking and incidence of infectious diseases such as tuberculosis as well as the incidence and course of HIV/AIDS. Alcohol consumption by an expectant mother may cause fetal alcohol syndrome and pre-term birth complications

What classification of drug is alcohol?

Alcohol is a drug. It is classified as a Central Nervous System (CNS) depressant, which means that drinking alcohol slows down brain functioning, neural activity, and further reduces the functioning of various vital functions in the body. This is due to the increased production of the inhibitory neurotransmitter, gamma-aminobutyric acid, or GABA. When someone consumes large quantities of alcohol, specifically more than the body is equipped to process, the result is depressant effects.

Alcohol is most often encountered in forensic toxicology casework, because excessive drinking and drunkenness are tightly linked to various types of criminal activity. Alcohol ‘should be considered a Class A drug’ according to UK experts because it is so dangerous to health that it should be considered a class A drugs. The amount of physical and social harm caused by drink means it should be ranked alongside class A drugs such as heroin and cocaine, they  asserted.

In the United Kingdom, Class A drugs are considered by Parliament to be the most harmful. This category includes heroin, methadone, cocaine (including crack cocaine), ecstasy, magic mushrooms and ‘crystal meth’. An offence involving a Class A substance carries the harshest penalties.

Why Is Alcohol Addictive?

Alcohol addiction is a chronic disease characterized by uncontrollable seeking of alcohol, as well as drinking that is compulsive, or difficult to control, despite harmful personal or professional consequences. Alcohol is the most commonly used addictive substance in the United States. According to the National Council on Alcoholism and Drug Dependence (NCADD), there are approximately 17.6 million people who suffer from alcohol use disorders or chronic alcohol abuse in the United States.

Alcohol is both physically and psychologically addictive. In regard to the physically addictive aspect, drinking alcohol stimulates the release of endorphins and dopamine, both of which produce euphoric sensations, such as feelings of pleasure. Studies conducted by the National Institute on Alcohol Abuse and Alcoholism suggest that genetic factors also influence how the brain reacts for different people when they consume alcohol. This study suggests that some people’s brains release more euphoric chemicals in response to alcohol than others, making them more susceptible to developing an alcohol use disorder.

Many individuals who consume alcohol are not aware that alcohol can actually cause physical changes in the brain’s chemistry and functioning, which also plays a major role in the development of alcohol dependence. The brains reward and pleasure centers become overloaded when an individual consumes alcohol regularly, resulting in cravings to repeat their drinking habits and behaviors.

Despite one’s desire to cut down or quit drinking, alcohol can compromise one’s ability to make decisions, as well as impact one’s impulse control resulting in a compulsion to drink. This also makes relapse more likely when one attempts to quit drinking. What may begin as recreational alcohol use can quickly become abuse and can easily transition into an alcohol use disorder or alcohol dependence.

Alcohol is psychologically addictive because it becomes a learned behavior that affects one’s thoughts and beliefs. Alcohol is also commonly used as a coping mechanism for stress, anxiety, or other discomforting emotions and feelings. This coping mechanism can become a habit that may seem impossible to break. Fortunately, there are many alcohol treatment centers available that offer psychotherapy to help individuals find the motivation and hope to begin their recovery process. READ:How to Clean Your System Out From Drugs and Alcohol