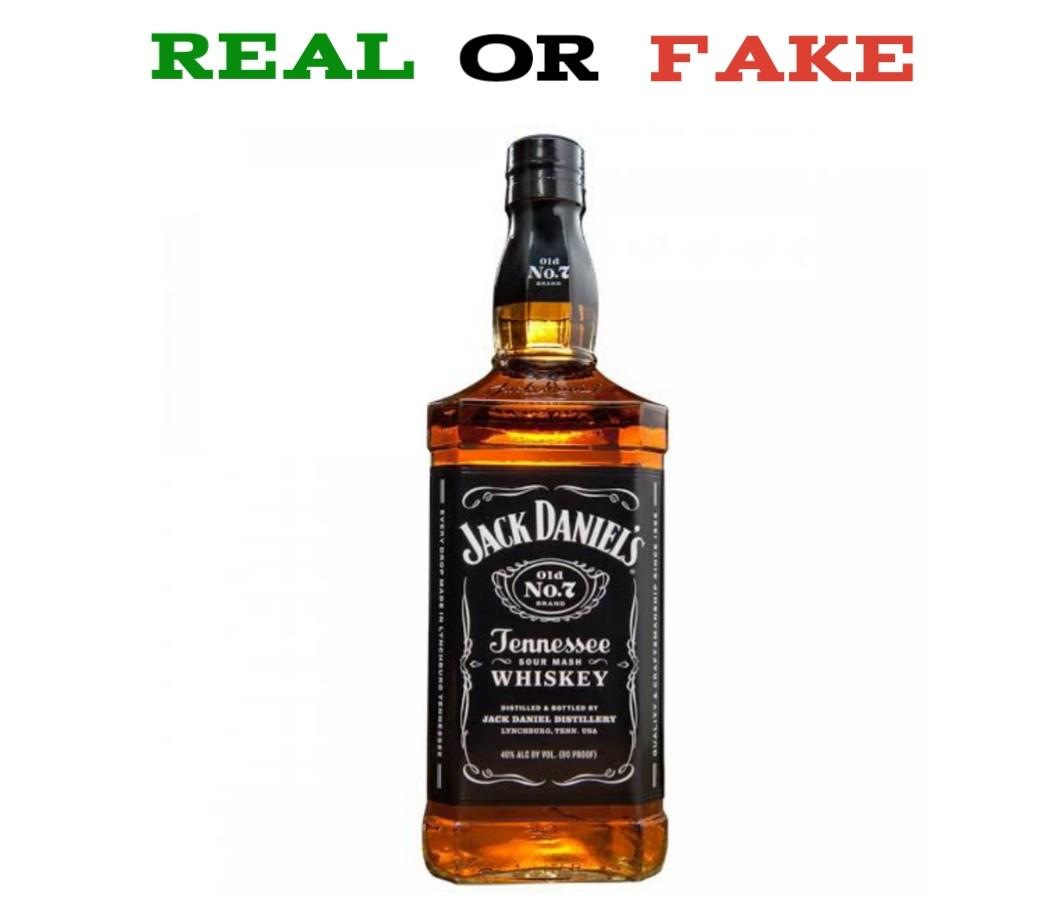 Jack Daniel’s is a brand of Tennessee whiskey and the top-selling American whiskey in the world. It is produced in Lynchburg, Tennessee, by the Jack Daniel Distillery, which has been owned by the Brown–Forman Corporation since 1956. Jack Daniel’s home county of Moore is a dry county, so the product is not available for purchase at stores or restaurants within the county. 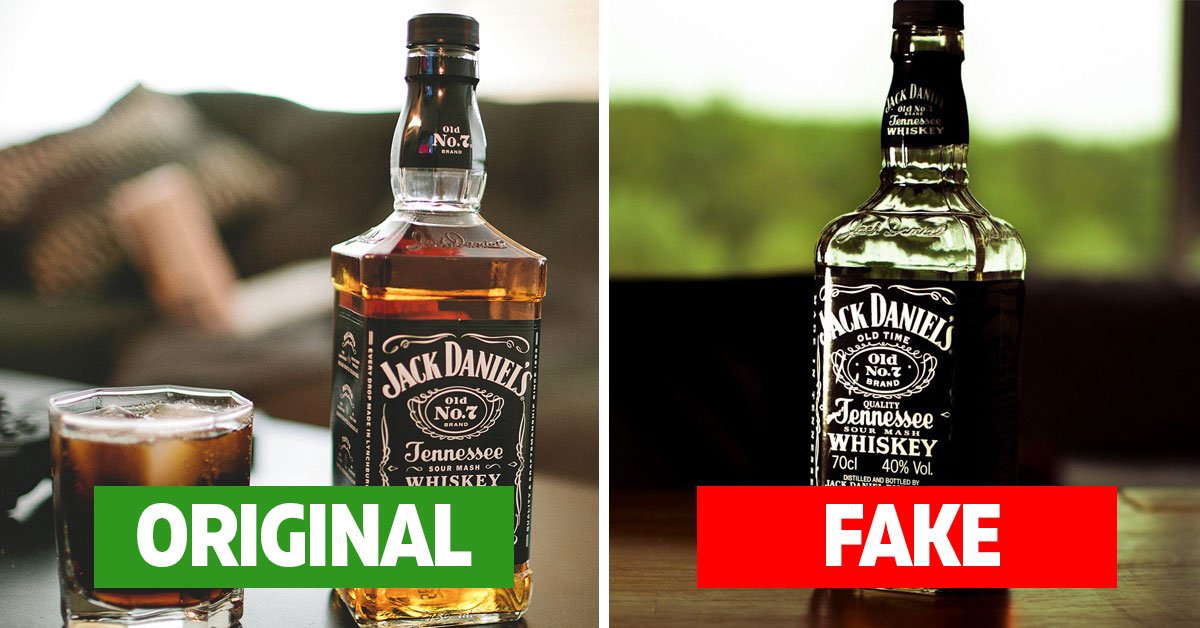 The Menace of Fake Jack Daniels

According to Redpoints, alcohol counterfeiting is becoming very pervasive, fueled by the sudden explosion of e-commerce sites over the past decade or so. Counterfeiters have taken note of the profits to be had by taking real drinks bottles and filling them with either their cheaply-made, dangerous swill, or with lower-quality alcohol and passing them off as authentic products to unsuspecting consumers. E-commerce provides the perfect channels for this enterprise, not only as a source of customers but also for the acquisition of the packaging itself.

It is estimated that a third of all alcohol production worldwide is illicit, and that number rises to a half in places such as Africa and China. Drinking fake alcohol is very risky to our health and could have dangerous consequences. Fake or illegally produced alcohol can lead to anything from nausea to blindness, and even death. That’s because we have no way of knowing for certain how it’s made and what is in it. 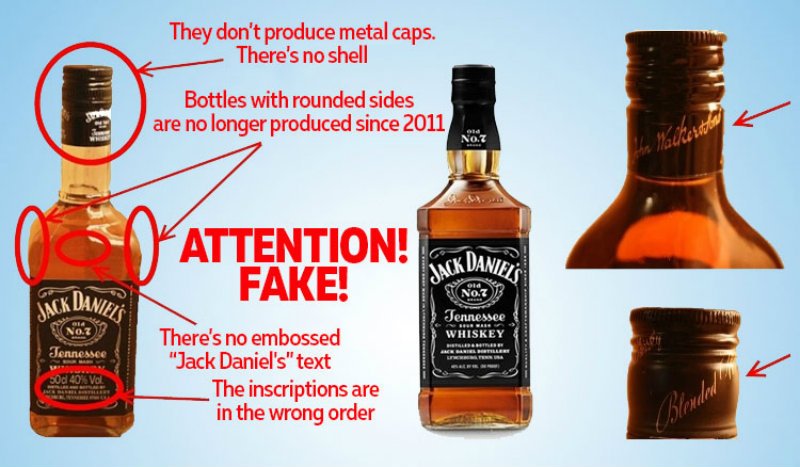 How to Identify Fake Jack Daniels vs Real

There have been numerous outbreaks of methanol poisoning from adulterated counterfeit or informally-produced spirit drinks in recent years, according to the World Health Organization. Countries affected include Cambodia, Czech Republic, Ecuador, Estonia, India, Indonesia, Kenya, Libya, Nicaragua, Norway, Pakistan, Turkey and Uganda. The size of these outbreaks has ranged from 20 to more than 800 victims, with case fatality rates of 30 percent in some instances.

This information on Fake Jack Daniels is provided as part of our harm reduction efforts.  It’s important to note that alcoholism is a real disease. It can cause changes to the brain and neurochemistry, so a person with an alcohol addiction may not be able to control their actions.

Regardless of the type of support system, it’s helpful to get involved in at least one when getting sober. Sober communities can help someone struggling with alcohol addiction deal with the challenges of sobriety in day-to-day life. Sober communities can also share relatable experiences and offer new, healthy friendships. And these communities make the person with an alcohol addiction accountable and provide a place to turn to if there is a relapse. READ: How Long To Abstain From Alcohol To Repair Liver?

READ: List Of Alcohol Withdrawal Symptoms You Should Know