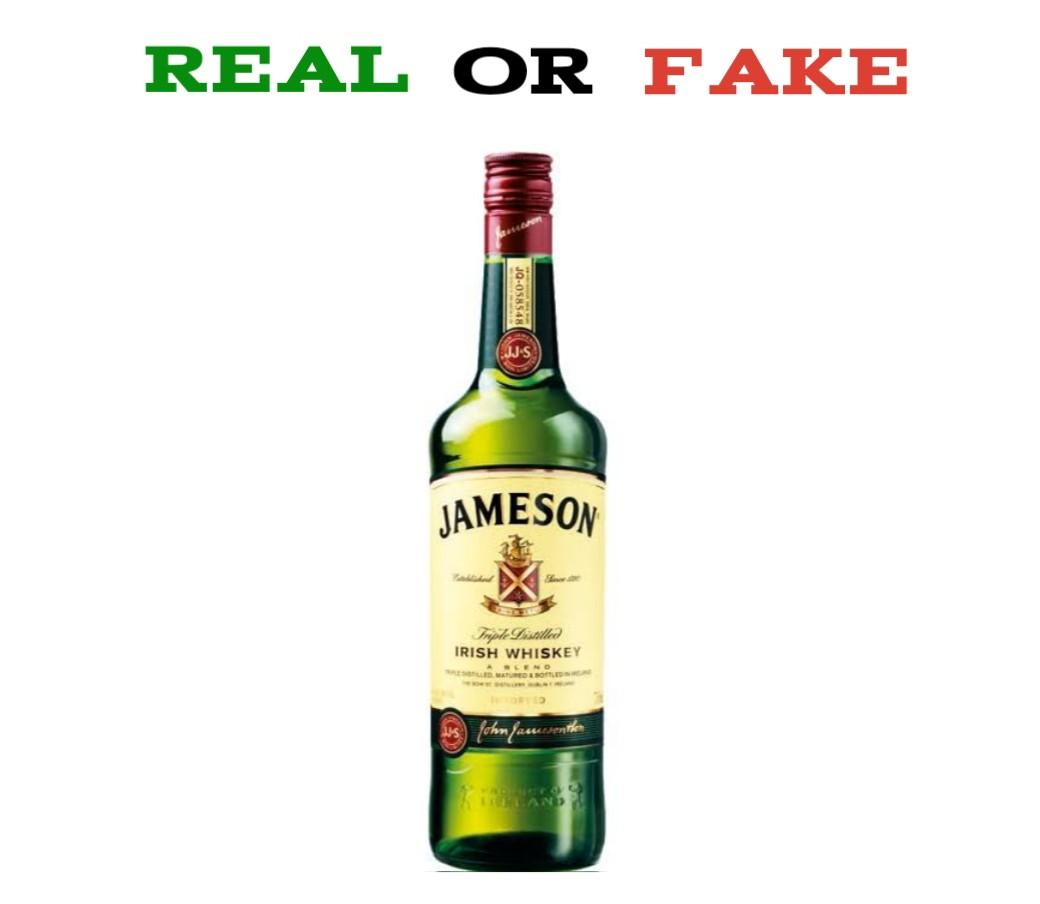 Fake or illegally produced alcohol is alcohol that is produced in unlicensed distilleries or people’s homes and intended for sale. Properly produced and certified alcoholic drinks will be made using ethanol, whereas the production of fake alcohol is more likely to use cheaper versions of alcohol, and contain potentially even more dangerous chemicals.

The news about the tragic deaths of several American tourists in the Dominican Republic in May 2019 has created an outcry and a media frenzy. As of June 30, there were at least nine deaths with similar circumstances in the past few months. The FBI and Dominican authorities are investigating, and one theory is that alcohol was the cause of these deaths.

The FBI has reportedly taken samples of alcohol for testing, and the hotels where some tourists died have removed alcohol from the minibars in the hotel rooms. But the concerns are growing, and Sen. Chuck Schumer (D-NY) on June 30, 2019, recommended that the Bureau of Alcohol, Tobacco, Firearms and Explosives and the Centers for Disease Control and Prevention should aid the ongoing investigation.

Many may find it puzzling that alcohol, particularly adulterated or counterfeit alcohol, could possibly have caused these deaths. But some experts seem to agree that the symptoms and circumstances fit the indicators of deaths caused by adulterated alcohol.

According to a professor of public health, research shows that no amount of alcohol is considered safe in terms of your health and that alcohol is linked to many cancers and heart disease and is also a key contributor to traffic crashes, violence, and suicide. Even so, counterfeit or illegally made alcohol brings a new level of risk, as it is not monitored for safety and may include added ingredients, such as methanol, known to be extremely harmful to health.

Jameson is a blended Irish whiskey produced by the Irish Distillers subsidiary of Pernod Ricard. Originally one of the six main Dublin Whiskeys at the Jameson Distillery Bow St., Jameson is now distilled at the New Midleton Distillery in County Cork.

Genuine Jameson is produced from a blend of grain whiskey and single pot still whiskey, which uses a mixture of malted and unmalted or “green” Irish barley, all sourced from within a fifty-mile radius around the distillery in Cork. The barley is dried in a closed kiln fired by natural gas (formerly anthracite coal). As such it has a clean and mild flavor dominated by fruity notes. The rich aroma with nuances of sherry and nuts is complemented by the original golden-green color that shimmers in the glass. This Irish whiskey has an original production technology: the grains are dried in closed ovens, and copper vats of the original form are installed for distillation.

The Menace of Fake Jameson whiskey

Reports from Zimbabwe indicate that at least three people died after drinking counterfeit Jameson Irish Whiskey. Fake copies of well-known spirit brands – including Jameson, Johnnie Walker’s Red Label, and Best have flooded the market. The report claims the whiskies are being smuggled from Mozambique and Zambia.

According to Redpoints, alcohol counterfeiting is becoming very pervasive, fueled by the sudden explosion of e-commerce sites over the past decade or so. Counterfeiters have taken note of the profits to be had by taking real drinks bottles and filling them with either their cheaply-made, dangerous swill, or with lower-quality alcohol and passing them off as authentic products to unsuspecting consumers.

E-commerce provides the perfect channels for this enterprise, not only as a source of customers but also for the acquisition of the packaging itself. It is estimated that a third of all alcohol production worldwide is illicit, and that number rises to half in places such as Africa and China.

How to Identify Fake Jameson whiskey vs Real

The World Health Organization estimates that 25% of the alcohol consumed worldwide is unrecorded. Counterfeit alcohol is typically meant to resemble legitimate alcohol, such as finer wines and expensive spirits, in terms of its look, taste, and packaging. While you might be paying for a Jameson whiskey, chances are that your local distributor might sell you some cheap whisky packaged in a nice-looking bottle. It is very difficult for most people to spot the differences between fake and authentic alcohol by just looking at it in the store. Also, some bootleggers are clever enough to even mimic the original taste by blending different types of alcohol. 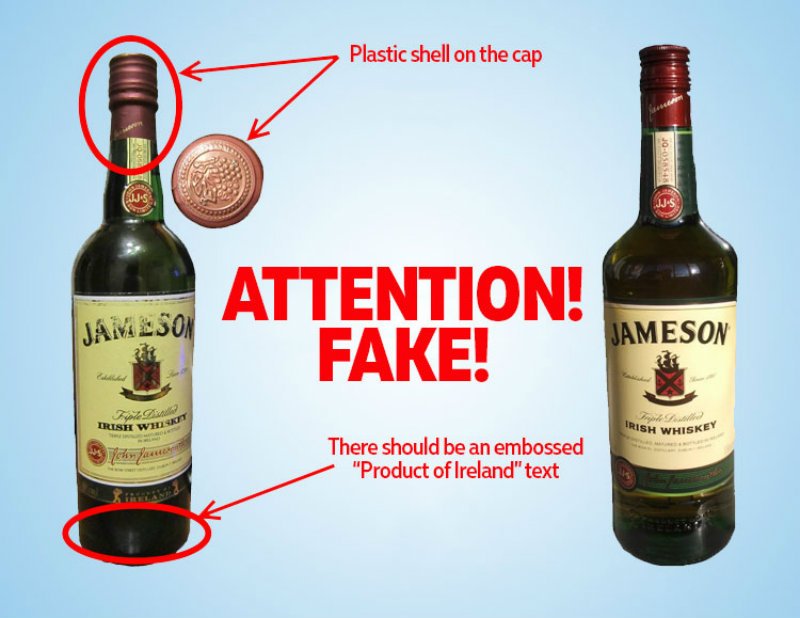 This information on Fake Jameson whiskey is provided as part of our harm reduction efforts. It’s important to note that alcoholism is a real disease. It can cause changes to the brain and neurochemistry, so a person with an alcohol addiction may not be able to control their actions.

Regardless of the type of support system, it’s helpful to get involved in at least one when getting sober. Sober communities can help someone struggling with alcohol addiction deal with the challenges of sobriety in day-to-day life. Sober communities can also share relatable experiences and offer new, healthy friendships. And these communities make the person with an alcohol addiction accountable and provide a place to turn to if there is a relapse. READ: List Of Alcohol Withdrawal Symptoms You Should Know

READ:  Glen Heagh Scotch and the Side Effects Of Whiskey

How To Spot A Fake Hennessy Vs Real
July 19, 2022 Health FeaturesPublic HealthComments Off on How to Spot Fake Jameson Whiskey vs Real