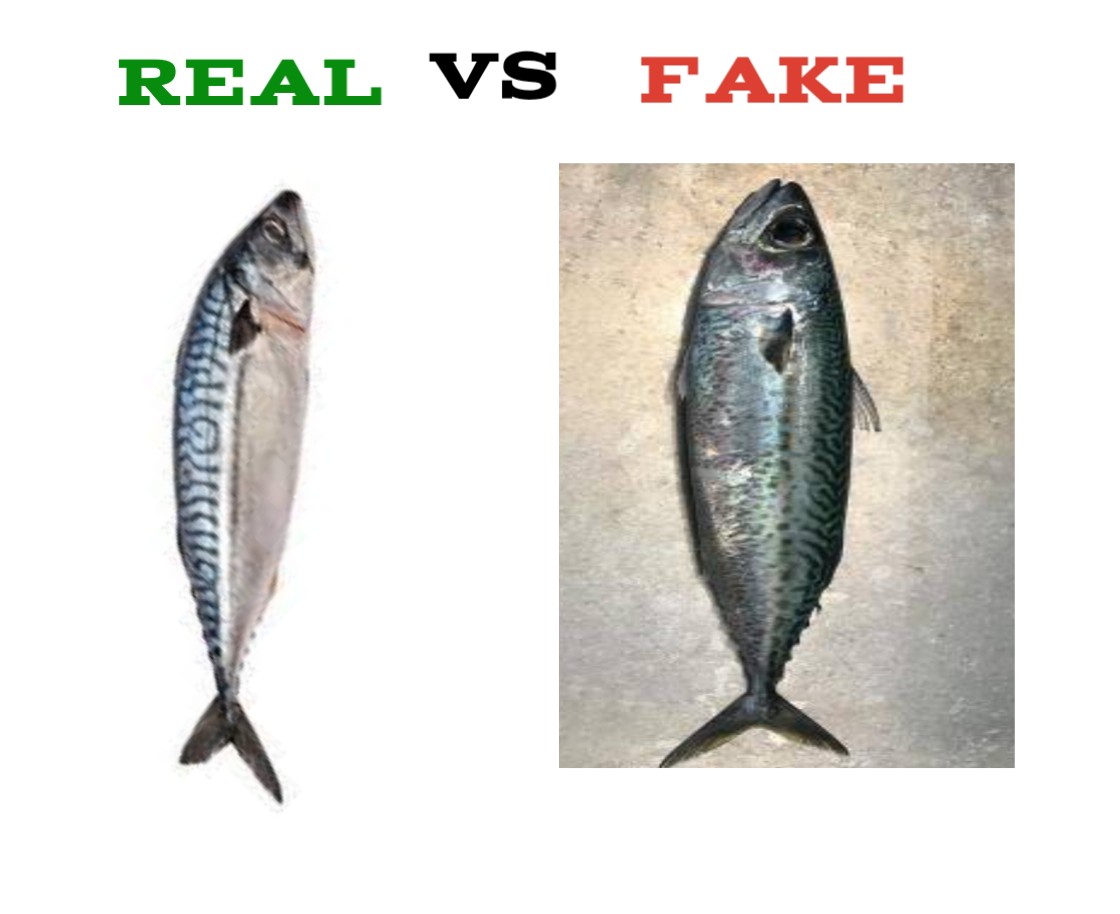 According to the Food and Agricultural Organization of the United Nations, fish provided about 3.3 billion people with almost 20 percent of their average per capita intake of animal protein globally. Mackerel commonly known as Titus Fish is one of the important fish that is consumed worldwide. As an oily fish, it is a rich source of omega-3 fatty acids. The flesh of mackerel spoils quickly, especially in the tropics, and can cause scombroid food poisoning. Accordingly, it should be eaten on the day of capture, unless properly refrigerated or cured.

Mackerel preservation is not simple. Before the 19th-century development of canning and the widespread availability of refrigeration, salting and smoking were the principal preservation methods available. Historically in England, this fish was not preserved, but was consumed only in its fresh form. However, spoilage was common, leading the authors of The Cambridge Economic History of Europe to remark: “There are more references to stinking mackerel in English literature than to any other fish!” In France, mackerel was traditionally pickled with large amounts of salt, which allowed it to be sold widely across the country.

Like the Rohu fish, there are several species of Mackerel. The common mackerel (Scomber scombrus) of the Atlantic Ocean is an abundant and economically important species that is sometimes found in huge schools. It averages about 30 cm (12 inches) in length and is blue-green above and silver-white below, with a series of wavy, dark, vertical lines on the upper sides. It has two well-separated dorsal fins and two small keels on either side of the tail base; it lacks an air bladder. The common mackerel occurs along both coasts of the North Atlantic Ocean, from North Carolina to Labrador and from Spain to Norway.

There is a also a large variation in the mercury levels found in different species of mackerel. These levels differ markedly for different species, and even for the same species in different locations; however, the strongest positive correlation seems to be connected to the species’ size (the larger species being higher on the food chain). According to the United States Food and Drug Administration, king mackerel is one of four fishes, along with swordfish, shark, and tilefish, that children and pregnant women should avoid due to high levels of methylmercury found in these fish and the consequent risk of mercury poisoning. 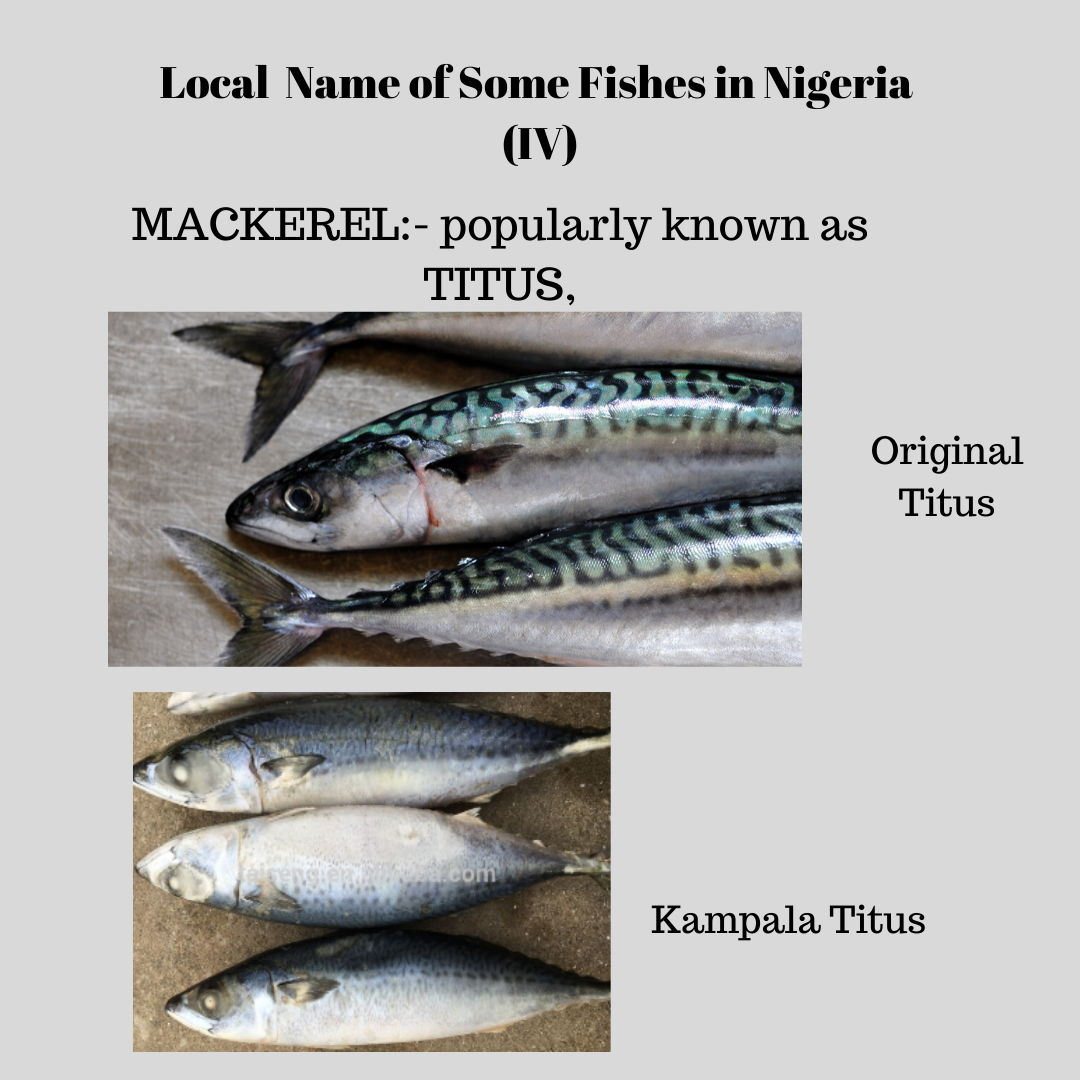 According to a news report in the Guardian, consumers and other stakeholders in the fish industry are worried by influx of ‘counterfeit’ Titus fish (Mackerel) into the Nigerian market. Findings show that cold room operators are concentrating more on procuring the fake fish known locally as the Kampala Titus, as it is cheaper compared to the original type, a development that has made it enjoy more patronage from unsuspecting consumers.

According to agro experts, the fake Titus fish is plastic  in texture and foams when cooked. The fish which taste horrible according to consumers is also not easily digested by the body. They also warn that the fake OR Kampala titus fish is likely to be  high in mercury.

Ciguatera Fish Poisoning (CFP) is the most frequently reported seafood-toxin illness in the world, and it causes substantial physical and functional impact. It produces a myriad of gastrointestinal, neurologic and/or cardiovascular symptoms which last days to weeks, or even months. No study has been done in Nigeria to link this strange fish to this condition. But it is important that consumers take note and avoid strange, rotten and contaminated fish and fish products. SEE: Health Benefits and Side Effects of Catfish