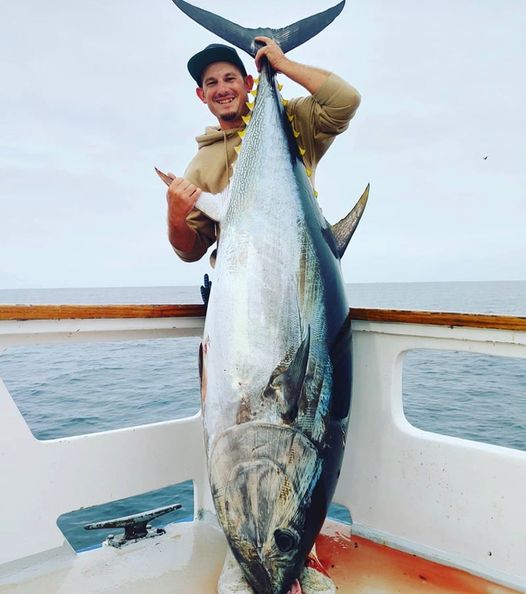 The Atlantic bluefin tuna is a highly prized food fish and is fished heavily throughout its range. Whether it’s maki or sashimi, the US’s love affair with sushi translates in to a $22 billion a year industry. In addition, its value in the high-grade sushi market in Japan and elsewhere is high enough to cause fishers to target this species with almost unmatched effort.

Scientists believe the species to be endangered (highly vulnerable to extinction), but fisheries managers continue to allow commercial fishing to target it. While the Atlantic Bluefin was formerly common in the Black Sea and off the coast of Brazil, it has not been observed in significant numbers in either of those places for several decades.

Bluefin meat happens to be regarded as surpassingly delicious, particularly among sashimi eaters, and overfishing throughout their range has driven their numbers to critically low levels. As a result of these, the Atlantic bluefin tuna has experienced the largest range contraction of any open ocean species. Early indications imply that recent strong management regulations may be allowing populations to rebound, but continued conservation and management efforts are required to ensure that more subpopulations are not lost. 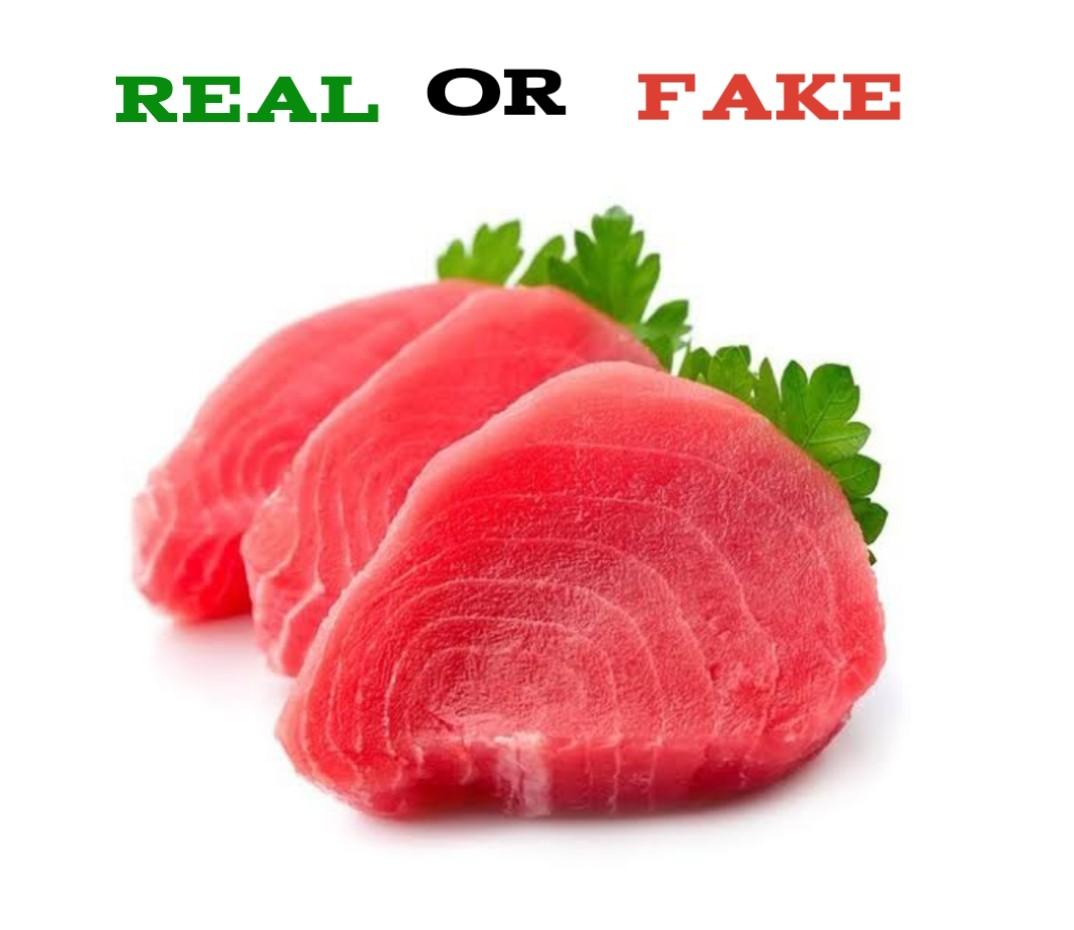 Bluefin tuna have been eaten by humans for centuries. However, in the 1970s, demand and prices for large bluefins soared worldwide, particularly in Japan, and commercial fishing operations found new ways to find and catch these sleek giants. As a result, bluefin stocks, especially of large, breeding-age fish, have plummeted, and international conservation efforts have led to curbs on commercial takes.

Although millions watch the Wicked Tuna reality television, many are oblivious of the fact that restaurants are serving fake bluefin tuna in place of the real thing to their unsuspecting customers. There are a lot of different reasons a sushi restaurant, or anywhere for that matter, might be compelled to sell fake tuna. Japanese Bluefin tuna, the most expensive of the 15 tuna varieties, can sell from up to $200 per pound. The rarity of the Southern Bluefin tuna, the kind found in Japan, compounds this issue, further pushing the species towards disaster and forcing the price upwards as the supply dwindles, but the demand does not.

A lot of seafood in the U.S. and many other countries is subject to what’s called “species substitution.” It happens in restaurants and grocery stores, where you might think you’re buying some prized wild-caught bluefin tuna when you’re really getting cheap, mass farmed fish. One study from Oceana and the National Seafood Inspection Laboratory found that around 33% of the fish they sampled was not the species consumers were led to believe. This is problematic when cheap or undesirable species with high mercury levels are substituted for safer or more expensive fish. Not to mention the fact that you’re not getting what you paid for. And it’s even more difficult to tell when all you see is decorated cuts of meat. This type of food fraud is hard to prevent, however, because only 2% of imported fish is inspected by the FDA. So, how do you make sure fake tuna doesn’t happen to you? According to an article in HuffPost, you can spot a fake tuna using the following tips;

At restaurants, if something about the fish seems fishy, press the chef or fish seller for information. They should be able to tell you what the fish is, where it came from, and answer any other questions you have. If they can’t, or they seem unsure themselves, get your fish elsewhere. You should stick with known safe suppliers, importers, restaurants, and retailers that are members of the Better Seafood Board. Get to know your seafood and where it comes from before you eat it. SEE: How To Identify Fake Titus (Mackerel) Fish