How To Apply For School Of Nursing Eleyele Ibadan 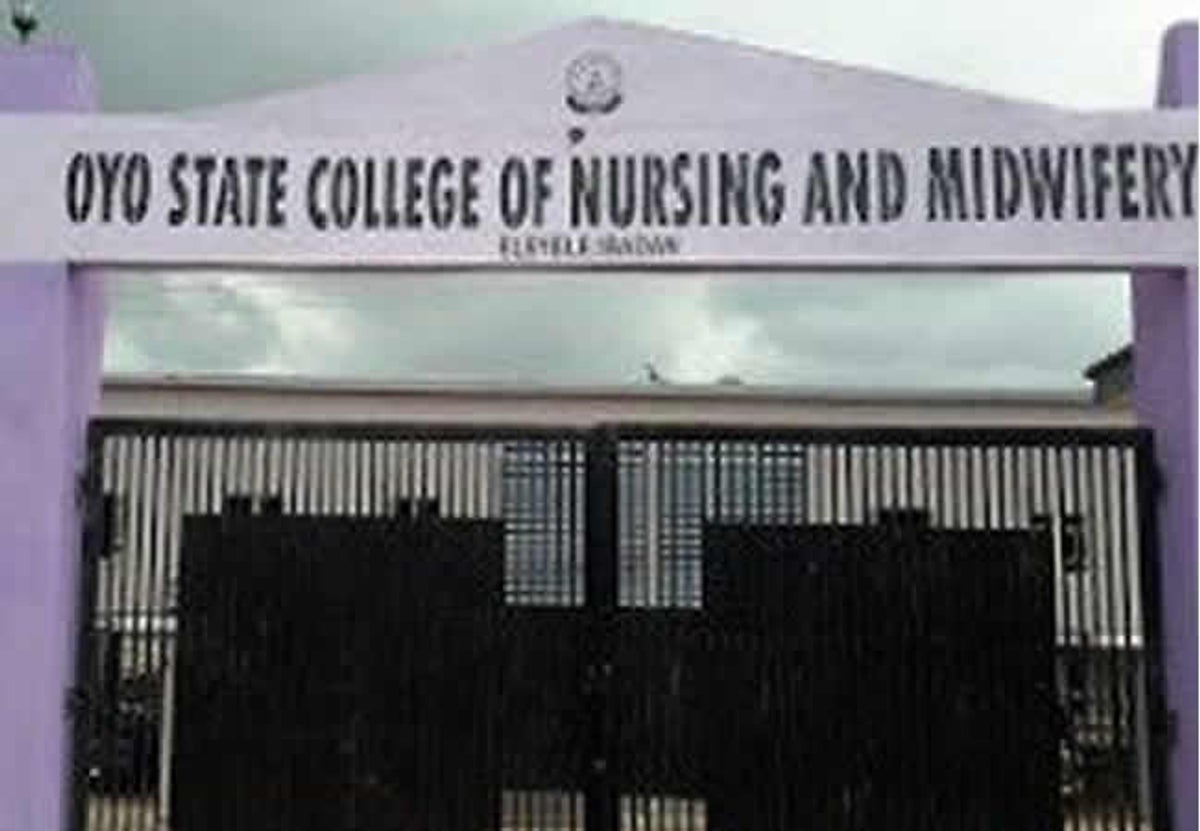 The Oyo State College of Nursing and Midwifery was formerly known as Oyo State School of Nursing which was established in 1949 and sited at the Old Army Barracks in Eleyele, Ibadan while Oyo State School of Midwifery was established in 1954 at Yemetu. Ibadan is the capital and most populous city of Oyo State, Nigeria. With a population of over 3 million, it is the third-most populous city in Nigeria after Lagos and Kano; it is the country’s largest city by geographical area.

The School of Nursing Eleyele was the first School of Nursing in Nigeria and it trains student nurses that provide nursing care for the citizenry in rural and urban areas either at the primary, secondary or tertiary levels of health care settings. The two schools have been training nurses and midwives since their inception contributing their quota to human development and standardized health care delivery.

Academic Departments: There are five (5) departments approved by the law establishing the College. They are:

The Departments/schools are headed by a senior academic staff who are the academic and administrative head of the departments. They also serve as members of the College management, Academic Board and Curriculum Implementation Committee.

Basic General Nursing: This is a three-year programme commencing in October 2019, after which candidates will be presented for both the College and the Nursing and Midwifery Council of Nigeria (NMCN) Final Qualifying Examinations to qualify as General Nurses and be eligible for registration with NMCN as Registered Nurses (RN).

Applicant must: Possess WAEC/SSCE/GCE or NECO/SSCE/GCE with at least five (5) credits (at not more than two (2) sittings) in English Language, Mathematics, Physics, Chemistry and Biology;

Only individuals with required credit pass at not more than two (2) sittings. He or she should be at least Sixteen (16) years old on admission.

Post-Basic Midwifery: This is an eighteen (18) month programme commencing usually in September, every year.

Applicant must: Possess WAEC/SSCE/GCE or NECO/SSCE/GCE with at least five (5) credits (at not more than two (2) sittings) in English Language, Mathematics, Physics, Chemistry and Biology;

Sacred Heart School of Nursing Lantoro Abeokuta: How to Apply

Full List Of Accredited School of Nursing in Nigeria

School of Nursing in Lagos and How to Apply
August 22, 2019 Public Health Jobs & SchoolsPHNLeave a comment