How Much Sugar Is In Coke? 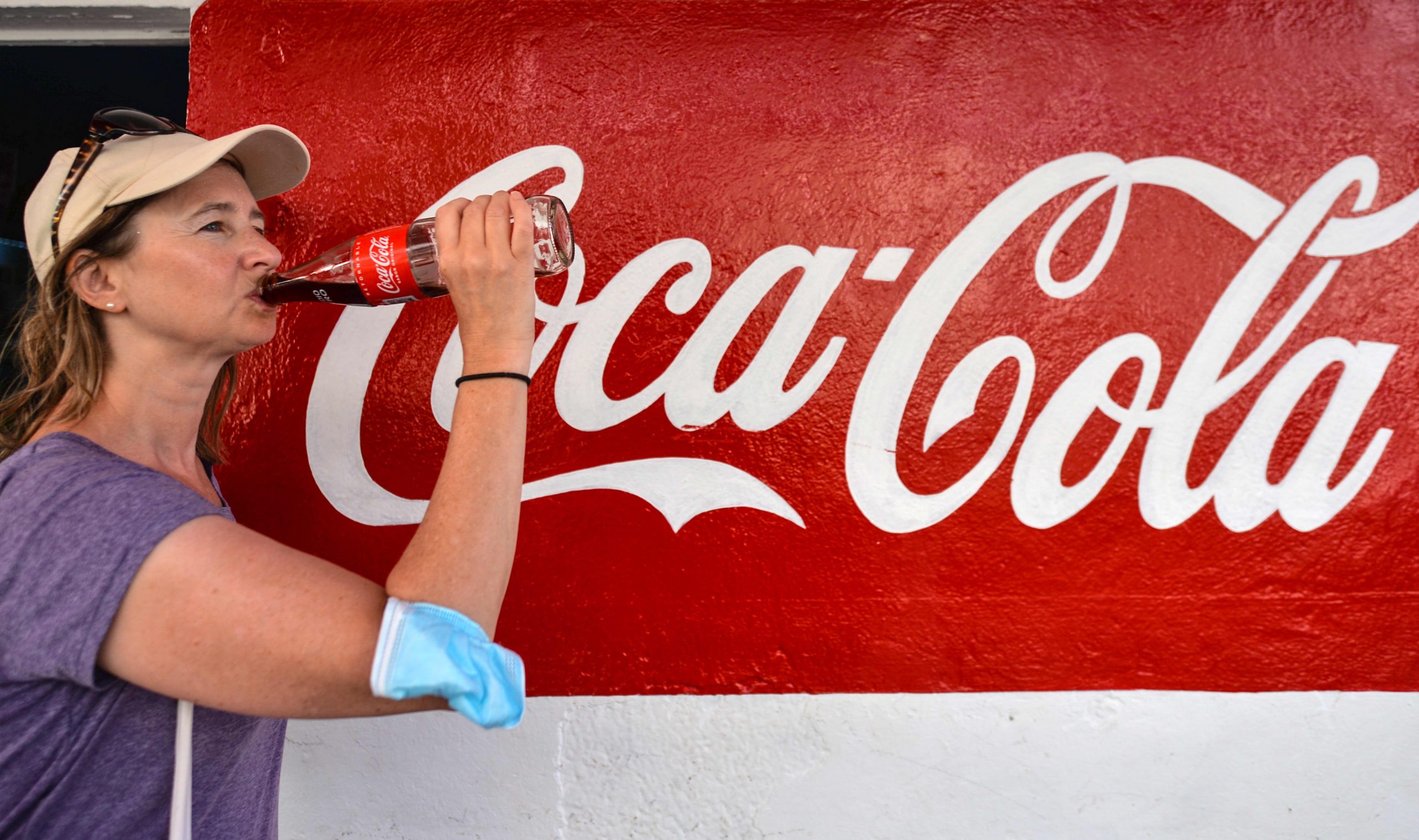 Studies have shown that sugary drinks are a significant contributor to many health conditions, including obesity, type 2 diabetes, and tooth decay. Research has shown that drinking a can of Coca-Cola can have damaging effects on the body within an hour.

According to the Centers for Disease Control and Prevention (CDC), about half of the United States population will drink at least one sugary beverage on any given day. Young adults are the most regular consumers of sugary drinks. For optimal health, the World Health Organization (WHO) recommends consuming no more than 6 tsp of added sugar daily. A 2015 study attributed 184,000 global deaths each year to the consumption of sugary drinks.

New studies reveal that cutting 20 percent of sugar from packaged foods and 40 percent from beverages could prevent 2.48 million cardiovascular disease events (such as strokes, heart attacks, cardiac arrests), 490,000 cardiovascular deaths, and 750,000 diabetes cases in the U.S. over the lifetime of the adult population.

Coca-Cola, or Coke, is a carbonated soft drink manufactured by The Coca-Cola Company. Originally marketed as a temperance drink and intended as a patent medicine, it was invented in the late 19th century by John Stith Pemberton and was bought out by businessman Asa Griggs Candler, whose marketing tactics led Coca-Cola to its dominance of the world soft-drink market throughout the 20th century. 1.2 billion 8 oz. servings of Coke are consumed daily around the world.

The drink’s name refers to two of its original ingredients: coca leaves, and kola nuts (a source of caffeine). The current formula of Coca-Cola remains a trade secret; however, a variety of reported recipes and experimental recreations have been published. The drink has inspired imitators and created a whole classification of soft drinks: colas.

The Coca-Cola Company produces concentrate, which is then sold to licensed Coca-Cola bottlers throughout the world. The bottlers, who hold exclusive territory contracts with the company, produce the finished product in cans and bottles from the concentrate, in combination with filtered water and sweeteners. 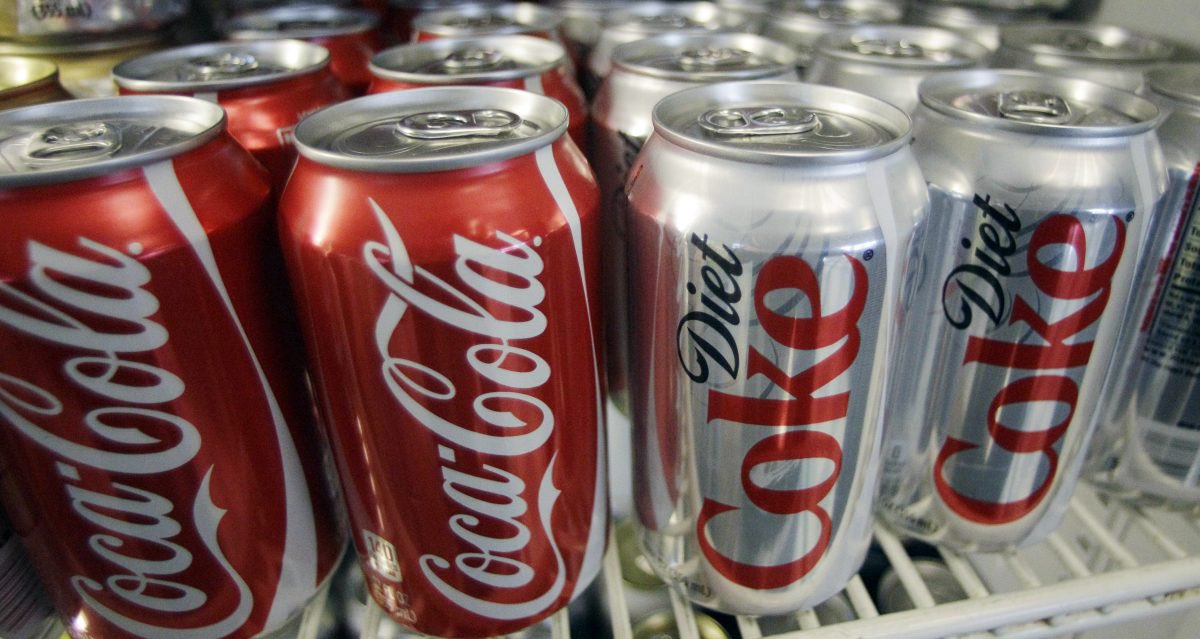 How much sugar is in a can of coke?

The average American consumes 22 teaspoons of added sugar a day, which amounts to an extra 350 calories. While we sometimes add sugar to food ourselves, most added sugar comes from processed and prepared foods. Sugar-sweetened beverages and breakfast cereals are two of the most serious offenders.

There’s no nutritional need or benefit that comes from eating added sugar. A good rule of thumb is to avoid products that have a lot of added sugar, including skipping foods that list “sugar” as the first or second ingredient. However, the growing use of alternative sweeteners can make it difficult to determine which ingredients count as sugar, because there are multiple sources of sugar with different names.

How does the body react to so much sugar?

So, what’s a smart shopper to do? It’s tempting to look to alternative sugars as a magical solution. Products made with honey, maple syrup, coconut sugar or turbinado sugar, high fructose corn syrup, corn syrup, and dextrose, for example, are perceived as healthier choices. Don’t be fooled. Your body sure isn’t! Too much sugar is too much, no matter the source.

It all comes down to how fast the sugars get absorbed. For example, your body spends more time digesting an apple because of the fiber content, so the natural sugar absorbs more slowly. On the flip side, the added sugar in soda arrives all at once in your system like a sugar bomb. All that extra sugar gets converted to calories much more quickly. Not so good for your system!

If you’re looking for no calories, your best option might be a plant-based sweetener like stevia or monk fruit. These sweeteners are “generally recognized as safe” based on published research, a conclusion that has been reviewed by the Food and Drug Administration (FDA).

Lucozade: Benefits, Pregnancy, Diabetes, Side Effects
how much sugar in coke
February 11, 2022 Food & NutritionPublic HealthComments Off on How Much Sugar Is In Coke?