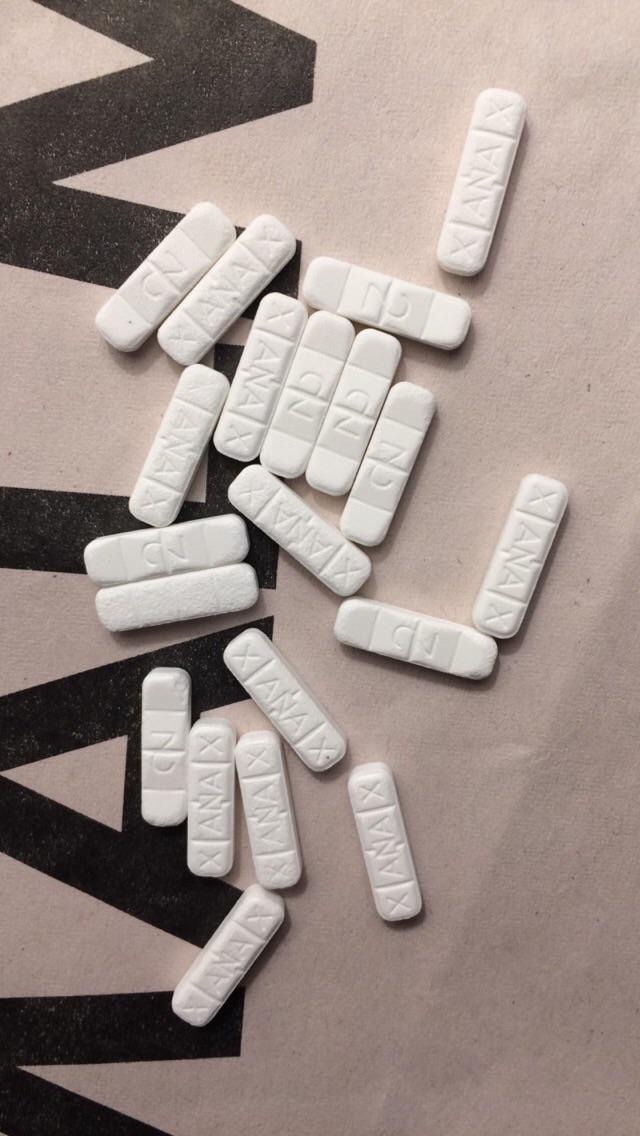 Xanax is a prescription medicine used to treat the symptoms of anxiety, panic disorder, and anxiety associated with depression. Xanax may be used alone or with other medications. Xanax belongs to a class of drugs called Antianxiety Agents, Anxiolytics, and Benzodiazepines. According to Healthline, many people who take Xanax recreationally, or without a prescription, describe the feeling as sedating or calming. Unlike some drugs, such as cocaine, that produce a “high” or euphoric feeling, Xanax users describe feeling more relaxed, quiet, and tired. These feelings may lead to falling asleep or passing out for a few hours.

According to drugs .com, it is dangerous to purchase Xanax on the Internet or outside a regulated environment in your country. The sale and distribution of medicines in many countries do not comply with the safe-use regulations of the Food and Drug Administration (FDA). These medications may contain dangerous ingredients, or may not be distributed by a licensed pharmacy.

The Sale of Xanax has moved from street corners where law enforcement can easily track them to online apps, complicating the drug abuse war. Drugs charity Addaction said children as young as 13 had bought it online. A recent BBC report indicates that drugs are being advertised on Instagram and Facebook and bought what dealers claimed were Xanax and diazepam.

According to a New York Times article, The Food and Drug Administration said that it would require a new warning label on a class of common psychiatric drugs, called benzodiazepines, to better warn the public and health professionals about the serious risks of abuse and addiction. 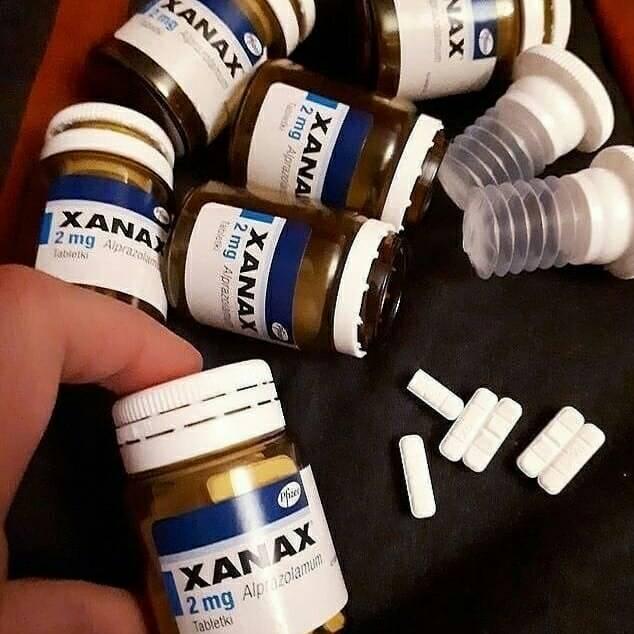 Many substances are discussed or sold illicitly under different drug street names. With fentanyl laced Xanax killing so many people, it is unlikely that most Xanax sold on the streets contain the active ingredient Alprazolam.

According to a former addict who shared his story on Quora, he bought his first Xanax bar for $8 from a close family friend.  He said ‘’After my first, I found a kid down the street who sold them for $10/pop. Being my only connect I readily paid $10. After a while of not doing any, a year or so my buddy traded me a couple for some weed. I ate them both and don’t remember driving home and going to bed. So I asked him for 100 bars as I love blacking out and I find drinking that much in one night. His prices were $7/pop, 20/$100 ($5/pop) or 100/$400 ($4/pop). I found a new source selling them $5/pop all The way up or 100/$400. One night I ate a small palmfull, snorted a bunch more with some Adderall, and crashed my girlfriend’s car after an all nighter. I haven’t been fined yet but my lawyer was $3,000. In my life, I’ve probably done close to 200 Xanax bars and they average $8 in upstate NY. I’ve probably paid $3,900 for those $200 bars (and I haven’t been fined yet, as the court case is still pending) making them $19.50 apiece. My advice is to avoid benzodiazepines altogether unless prescribed to you by a doctor, and only take them as prescribed” he concluded.

A legitimate form of Xanax would be pills obtained through a direct prescription, used by the individual they are prescribed for. An illicit stream of unregulated Xanax, “fake Xanax” is chemically produced to resemble prescribed Xanax and it may be difficult to distinguish from a legitimate pill. This poses a significant risk to the person, as the effects of the fake pill may vary from pill to pill, including the dosage, interactions with other drugs, and may contain fentanyl or other opiates which can cause serious and life-threatening conditions. Other forms of illicit Xanax are pills diverted from another person’s prescription. In general, the price of a single Xanax bar on the streets is as follows;

Xanax is one of the most highly addictive prescription drugs on the market, and it can hook a user within a matter of mere weeks. Daily use of benzodiazepines like Xanax for six weeks or more will result in dependency for four in every 10 users, the Royal College of Psychiatrists states.

Dependency is more likely to occur if a person is abusing large amounts of Xanax or using it too frequently. Even prescription users who adhere to a recommended dosing schedule can end up addicted to Xanax though. Poly-drug abusers are far more likely to grow dependent since the other substances they abuse often intensify the effects of benzos like Xanax. For instance, alcohol is commonly abused alongside Xanax and can significantly increase the chance of injury or death, the National Council on Alcoholism and Drug Dependence states. Study results show a broad range, between 3 percent and 41 percent, of people who struggle with alcoholism, also abuse benzodiazepines, per the American Family Physician.

Addiction is characterized by both psychological and physical dependency. To manage the effects of withdrawal on both the mind and body, it is best to taper off benzodiazepines on a schedule that permits decreasing the dosage by 25 percent for every quarter of the withdrawal period. As with all benzos, withdrawal should only be done via medical detox to ensure the safety of the patient. ALSO READ: Street Value Of Tramadol 50 Milligrams

What is the Street Price of Xanax 2mg Pills?