Does Timjan Clean A Womb? 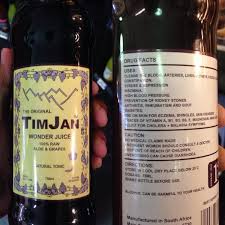 Uterus, also called the womb, is an inverted pear-shaped muscular organ of the female reproductive system, located between the bladder and the rectum. It functions to nourish and house a fertilized egg until the fetus, or offspring is ready to be delivered. The uterus, or womb, is shaped like an inverted pear.

There are a number of things that can cause your uterus not to function properly during this time, including:

Timjan tonic and capsules is an aloe vera based South African traditional herbal medicine that contains a diverse variety of essential organic substances such as vitamins C, E, A, and B12, as well as minerals including magnesium, zinc, copper, chromium, sodium, calcium, and iron, which are all found in the aloe plant.

Timjan also contains about twenty amino acids, various carbohydrates, enzymes, plant hormones, and anti-inflammatory compounds are also present. Aloe ferox is non-toxic and does not have any negative side effects. TimJan is manufactured and bottled in South Africa. 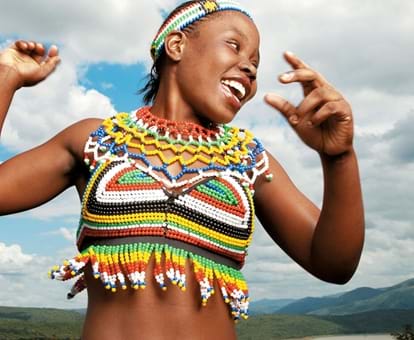 Does Timjan clean a womb?

Timjan is an aloe-based mixture, studies indicate that aloe vera increases the collagen content and the extent of collagen cross-linking by topical application. Aloe vera also increases estrogen level which in turn increases the pelvic floor muscle contraction. This can help accelerate cleansing of the vagina and uterus, regulate menstruation, and ease period cramps and bloating.

Can Timjan help you get pregnant?

Interestingly, the leaves from the aloe vera plant contain phytoestrogens, compounds that can mimic the effects of estrogen. However, the amount of aloe that reaches the ovaries or uterus is unlikely to impact reproductive function. Nevertheless, there is evidence that when combined with additional detoxification support, such as liver flushing, colonic hydrotherapy effectively treats infertility and hormonal symptoms.