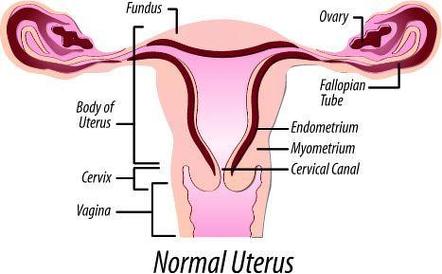 The uterus, also known as the womb is a hollow, pear-shaped organ that is the home to a developing fetus. The uterus is divided into two parts: the cervix, which is the lower part that opens into the vagina, and the main body of the uterus, called the corpus. The corpus can easily expand to hold a developing baby. A canal through the cervix allows sperm to enter and menstrual blood to exit.

Womb problems don’t always cause signs or symptoms, so you may not know about them until you try to get pregnant or you get pregnant. Some of these conditions cause no problems during pregnancy. But some can make it hard for you to get pregnant, and some can cause problems like miscarriage or premature birth. 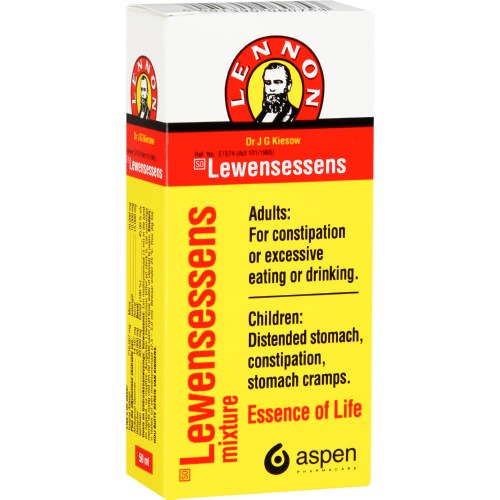 What is Lennon Lewensessens Essence of Life?

Lennon Lewensessens Essence of Life mixture is a medication that offers relief for constipation as well as discomforts like a distended stomach and cramps associated with excessive eating or drinking. Women have constipation more often than men. This may have to do with the slower movement of food through a woman’s intestines, as well as with the effects of female hormones on the GI tract. There are a few effective constipation treatments.

Essence Of Life is an aloe based mixture, studies indicate that aloe vera increases the collagen content and the extent of collagen cross linking by topical application. Aloe vera also increases oestrogen level which in turn increases the pelvic floor muscle contraction.  This can help accelerate cleansing of the vagina and uterus, regulate menstruation, and ease period cramps and bloating.

Can Essence Of Life help you get pregnant?

Interestingly, the leaves from the aloe vera plant contain phytoestrogens, compounds that can mimic the effects of estrogen. However, the amount of aloe that reaches the ovaries or uterus is unlikely to impact reproductive function. Nevertheless there is evidence that when combined with additional detoxification support, such as liver flushing, colonic hydrotherapy effectively treats infertility and hormonal symptoms.

What are the side effects of Essence of life?

Essence of life is Cape aloe based, Aloe latex can cause some side effects such as stomach pain and cramps. Long-term use of large amounts of aloe latex might cause diarrhea, kidney problems, blood in the urine, low potassium, muscle weakness, weight loss, and heart disturbances.

Taking this medication beyond the recommended dose for several days can be fatal. Also, there is concern that chemicals in aloe latex and/or aloe whole-leaf extract may promote the development of cancer.

There have been a few reports of liver problems in some people who have taken an aloe extract; however, this is uncommon. It is thought to only occur in people who are extra sensitive (hypersensitive) to aloe.