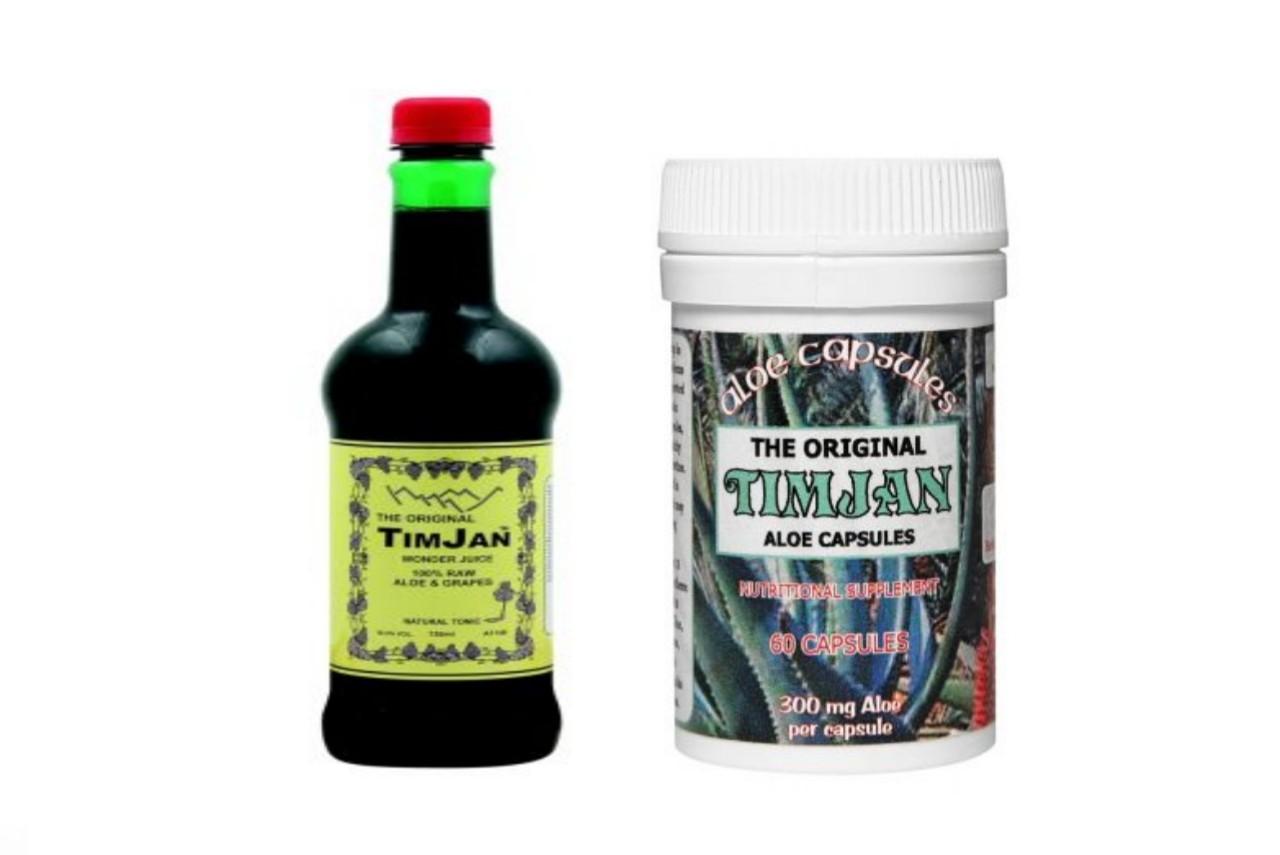 Timjan tonic and capsules is an aloe vera based South African traditional herbal medicine that contains a diverse variety of essential organic substances such as vitamins C, E, A, and B12, as well as minerals including magnesium, zinc, copper, chromium, calcium, sodium, calcium, and iron, which are all found in the aloe plant.

What are the ingredients in TimJan?

Components of Tim Jan include:

Aloe: Aloe (Aloe Barbadensis Miller) is a plant, which belongs to the Onion and Lilly family and grows best in dry areas with warm climates. The Aloe’s juice contains approximately 75 different nutrients namely, vitamin C, E, A, B12, minerals (magnesium, manganese, zinc, copper, chromium, calcium, sodium, potassium, iron), 20 amino acids (building blocks of protein in the body), carbohydrates (sugars) as well as enzymes, plant sterols, lignin, and anti-inflammatory substances. Despite its apparently rich nutrient content, the contribution of Aloe to the total daily nutrient intake of an individual can be considered negligible because of the small amount of the product that can be consumed per day.

What is TimJan used for?

Tim Jan is marketed together with a pamphlet indicating the various ailments this product can be used to treat or alleviate (some of which are mentioned below):

According to the manufacturer, this information is based on feedback received from clients who used this product. There is no scientific data or research published on which of these claims are founded.

The use of Aloe as natural medicine has recently become very popular and is viewed by some people as a “miracle cure” for any ailment or disease. Some of the Aloe species can be poisonous and the potency/“healing power” of the Aloe extract, is greatly determined by the composition of the individual Aloe’s sap. There is no scientific proof that the Aloe sap can promote the release of insulin in the body and so play an important role in the control of blood glucose levels in Diabetes. Aloin, one of the sap’s components, is a known cause of diarrhea.

There is no documented scientific proof that can substantiate the claims that Tim Jan has a medicinal indication or positive contribution towards the treatment of any disease(s). 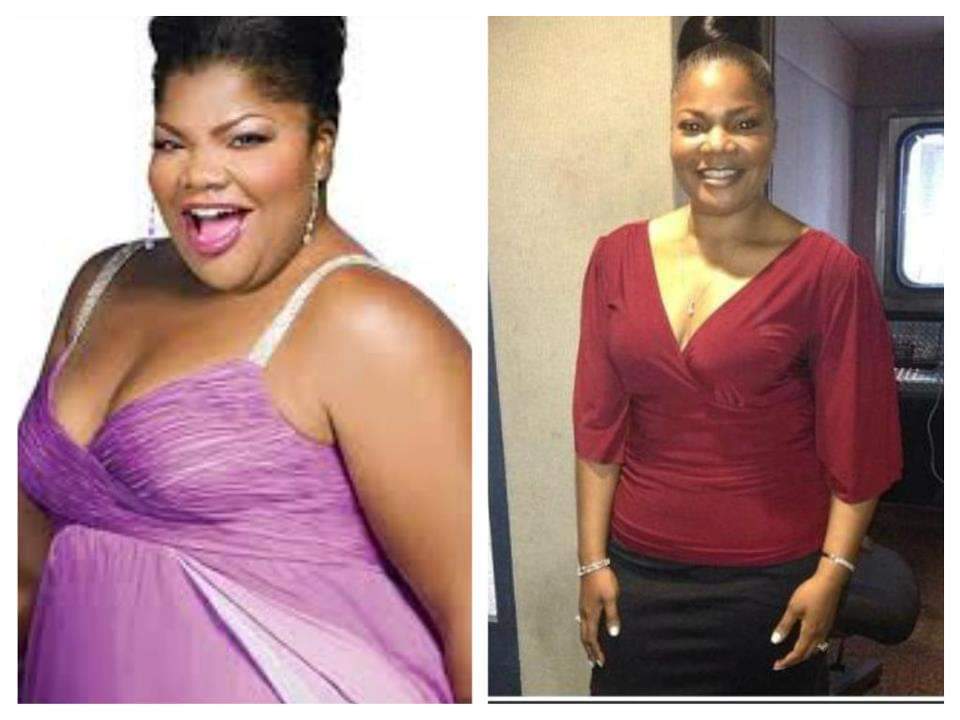 Is Timjan good for weight loss?

Some research suggests that aloe-based medicines like Timjan could boost your metabolism, increasing the number of calories you burn throughout the day to promote weight loss.

In one 90-day study, administering dried aloe vera gel to experimental animals on a high-fat diet reduced body fat accumulation by increasing the number of calories they burned. Other studies have shown that aloe vera could affect the metabolism of fat and sugar in the body while preventing the accumulation of belly fat. Still, more studies are needed to determine whether aloe vera may offer similar health benefits in humans.

How should I take TimJan?

TimJan Wonder Juice: The usual dose of TimJan tonic is 15ml daily before retiring for the night.

TimJan Capsule: Take 1 capsule before retiring for the night.

How long does it take TimJan to work?

As with herbs and any natural plant product, TimJan can take longer to have a beneficial effect on some chronic symptoms than a chemically based drug. A normal laxative period may occur, this condition will normalize during the first 7 to 10 days. Should the condition persist, decrease the dosage and drink plenty of water. It takes at least 3 months to see the full effects of TimJan.

Some of the products and/or their accompanying pamphlets do not mention the alcohol content of Tim Jan.  The high alcohol content makes this product unsuitable for children, pregnant women, breastfeeding mothers, Moslems, and people of other faiths that avoid alcohol due to religious conviction. Sweet wine and Port contains a relatively high amount of sugar. Long-term use of such products by Diabetics can lead to poor blood glucose control and subsequent complications. A high alcohol intake can also cause an increase in the triglyceride level in the blood. The possible effect of Aloe extract on insulin secretion together with the effect of the alcohol can cause a diabetic patient to become uncontrolled. Also Read: Stameta

Does Timjan Clean A Womb?