Does Herbal Cigarettes Cause Cancer? 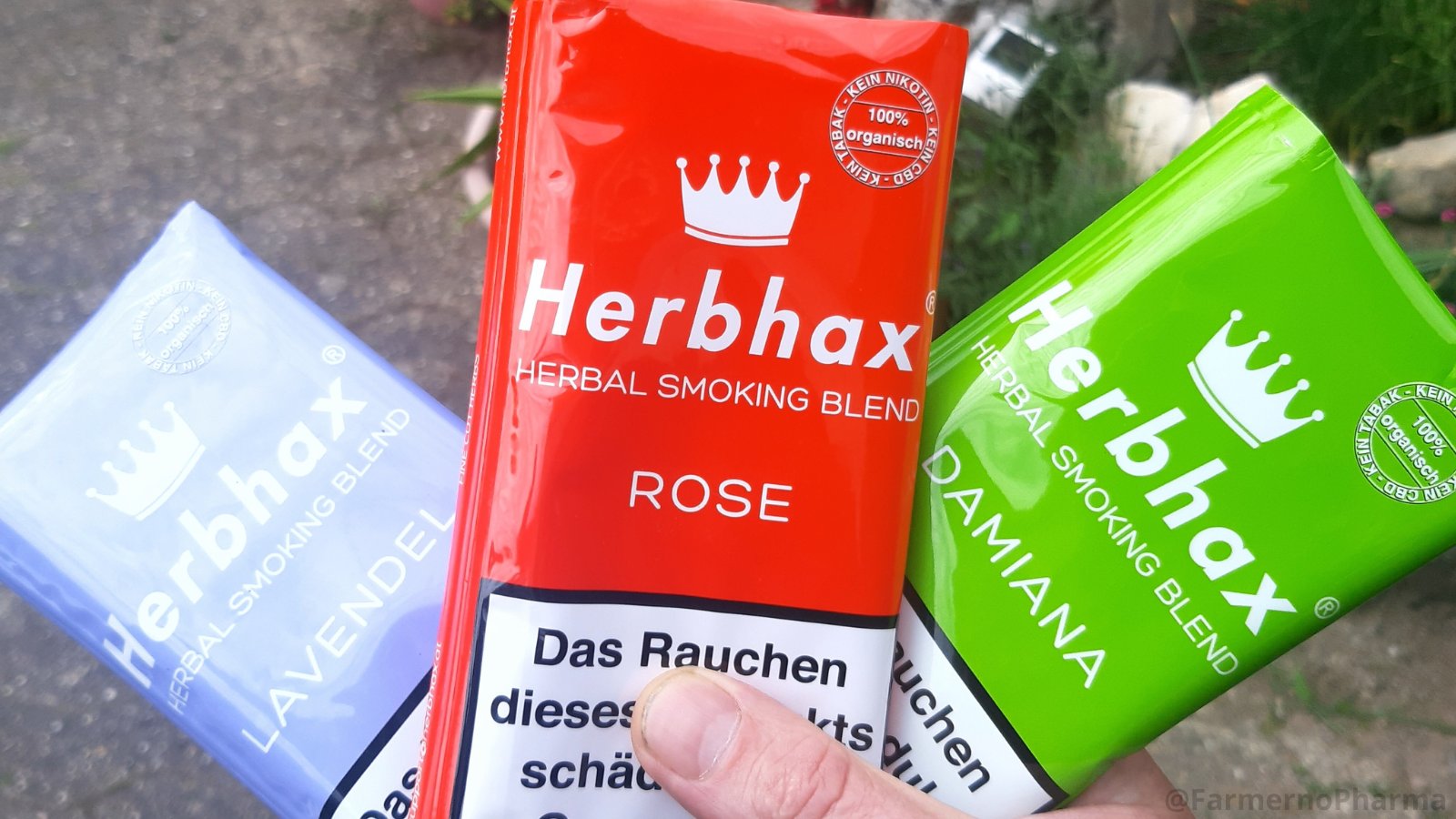 Although Herbal cigarettes carry a certain “coolness factor” and sound like they might be a healthier alternative to tobacco, are they really safer to smoke?

“Even herbal cigarettes with no tobacco give off the tar, particulates, and carbon monoxide, and are dangerous to your health,” according to the American Cancer Society (ACS).

“Hookah is not a safe alternative to smoking cigarettes,” Dr. Ellen Rome from Cleveland Clinic in Ohio said in a post about the dangers of sharing these pipes that heat tobacco with charcoal and filter it through the cool water.

“A typical one-hour session involves inhaling 100 to 200 times the volume of smoke inhaled from a single cigarette,” Rome noted.

While certain herbal cigarettes are well-known, others are more obscure.

A study published recently in the American Chemical Society’s Omega journal describes a number of herbs that are rolled and smoked, including some probably best known for use in teas, cooking, or beauty products. These include damiana, mullein, coltsfoot, ginseng, mugwort, peppermint, lavender, thyme, and clove. The study authors included Mohamed Farag, an associate professor at Cairo University in Egypt.

In the study, the authors noted that “In Western countries, herbal cigarettes employ materials, such as hazel and rose petals, that are neither considered therapeutic nor combined with tobacco. However, an herbal cigarette in an Asian region is a cigarette that contains a combination of tobacco and Asian herbs that are historically used for therapeutic purposes.”

So, exactly how many types of herbal cigarettes are out there for smokers? Several.

Bidis are tobacco rolled in native Asian plant leaves called tendu or temburni or in an unprocessed tobacco leaf, according to the ACS.

They are lower in tobacco but higher in nicotine, about three to five times as much as in traditional cigarettes, according to the ACS. Bids may also be flavored, with fruit flavors or chocolate, according to the U.S. Centers for Disease Control and Prevention. They’re small, thin, and unfiltered.

Meanwhile, Indonesian kreteks contain tobacco, ground cloves, clove oil, and other additives, according to the ACS. They’re a “trainer cigarette” favored by young people. Their cancer-causing chemicals and nicotine make them harmful and addictive, according to the NCI.

Hookahs aren’t cigarettes, but pipes that first came into use centuries ago in India and Persia, according to the CDC. They use charcoal to heat flavored tobacco. Some use herbal “shisha” instead of tobacco, but those come with their own risks.

Bidis are at least as dangerous to human health as cigarettes sold in the United States, according to the ACS, which notes their higher concentration of dangerous chemicals.

Risks of regularly smoking bidis include heart attack, lung diseases such as emphysema and chronic bronchitis, and oral, lung and stomach cancers, according to the ACS and CDC.

Heart attack and coronary heart disease risk are threefold higher for those who smoke bidis, the CDC said, citing studies done in India because little research on long-term effects have been done in America.

A study published in The Lancet Global Health found that “bidis are at least as harmful as cigarettes on cardiorespiratory health” and death. The study authors included Dr. MyLinh Duong, from McMaster University and Hamilton Health Sciences in Ontario, Canada.

Kreteks are also linked to lung issues, including up to a 20 times greater risk of abnormal lung function, such as blocked airways, according to the ACS. They’re also linked to lower oxygen levels, inflammation, and fluid in the lungs.

A recent review published in the journal Nicotine & Tobacco Research found that regularly smoking kreteks carried a higher risk of oral, cardiovascular, and respiratory diseases. The authors included Desy Nuryunarsih from the University of Nottingham in the United Kingdom.

Hookahs carry their own risks, despite their different delivery system. The process of smoking with a hookah imparts high levels of dangerous chemicals such as carbon monoxide and metals, according to the CDC.

The study appearing in the Omega journal noted the potential impact on the long-term health of smoking certain herbs, which included an increased risk of heart disease, stroke, and type 2 diabetes.

“Generally, the burning of herb-derived constituents may affect the human body in many ways and cause serious diseases,” the authors wrote.