Are There Miracle Foods That Cure Cancer? 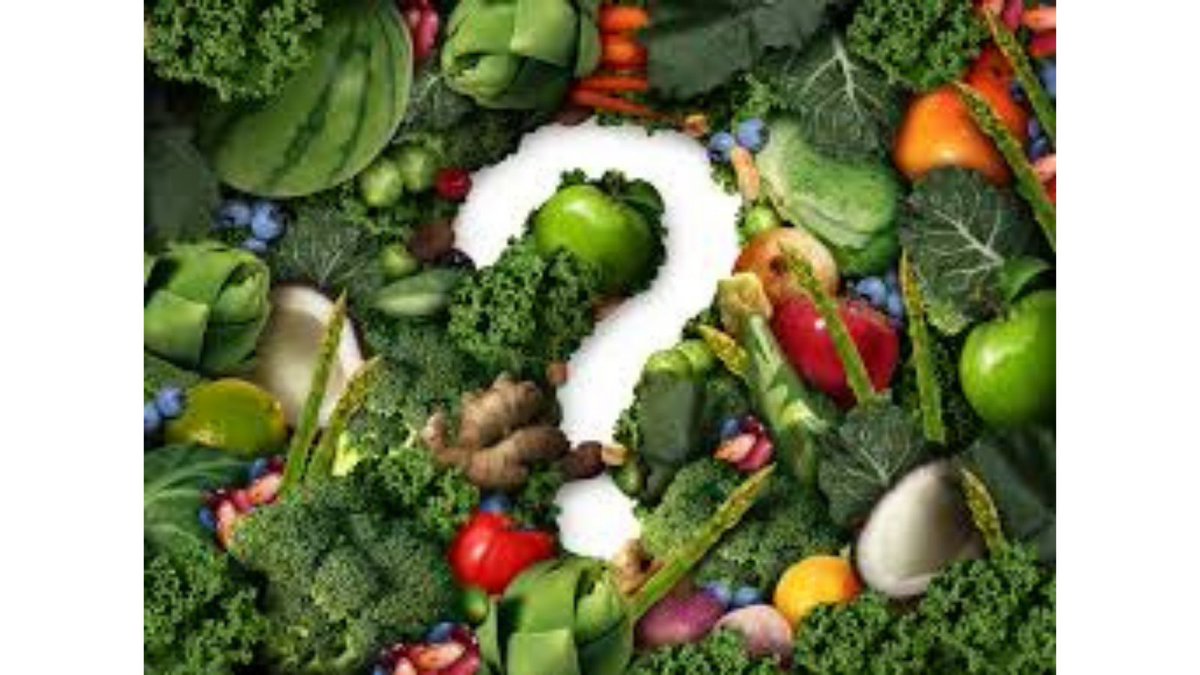 According to the American Institute for Cancer Research, no single food can protect you against cancer by itself. But research shows that a diet filled with a variety of vegetables, fruits, whole grains, beans, and other plant foods helps lower the risk for many cancers. In laboratory studies, many individual minerals, vitamins, and phytochemicals demonstrate anti-cancer effects.

There are a lot of popular diets that come with all sorts of promises. And while some of what they offer might be worthwhile, often, beliefs can masquerade as facts, and it can be hard to separate evidence from opinion. Below, our expert dietitians weigh in on some well-known trends.

According to the Anderson Cancer Clinic, making healthy food choices consistently over time can reduce your risk of getting cancer. Experts advise for reducing cancer risk through food:

When you see a list of “cancer-fighting foods”, they are often plant foods loaded with phytochemicals, also called phytonutrients. Phytochemicals are compounds found in plants that can help prevent chronic diseases like cancer.  However, there are more than 4,000 phytochemicals that have been discovered and researched. There’s not any one super-food that contains all of them. They all offer different functions and benefits.” A good way to add variety to your cancer-fighting food list is to make sure you include a variety of colors. You can get the most protection by eating a wide variety of plant foods. Foods that contain naturally occurring compounds that have potent anticancer properties include:

Berries are rich in vitamins, minerals, and dietary fibers. Scientists have shown a lot of interest in berries due to their antioxidant properties and potential health benefits. One study shows that anthocyanin, which is a compound in blackberries, lowers biomarkers for colon cancer. Another study demonstrates that the anti-inflammatory effects of blueberries can prevent the growth of breast cancer tumors in mice.

Apples contain anticancer properties that may also help prevent inflammation, cardiovascular disease, and infections. The phrase “an apple a day keeps the doctor away” actually rings fairly true. Apples contain polyphenols that have promising anticancer properties. Polyphenols are plant-based compounds that may prevent inflammation, cardiovascular disease, and infections. Some research suggests that polyphenols possess anticancer and tumor-fighting properties. For example, the polyphenol phloretin inhibits a protein called glucose transporter 2 (GLUT2) that plays a role in advanced-stage cell growth in certain types of cancer. One study from 2018 in the Journal of Food and Drug Analysis suggests that apple phloretin significantly inhibits the growth of breast cancer cells, while not affecting normal cells.

Carrots contain high amounts of beta-carotene, which may prevent certain types of cancer. Carrots contain several essential nutrients including vitamin K, vitamin A, and antioxidants. Carrots also contain high amounts of beta-carotene, which is responsible for the distinct orange color. Recent studies reveal that beta-carotene plays a vital role in supporting the immune system and may prevent certain types of cancer. A review of eight studies shows that beta-carotene has links to a reduction in the risk of breast and prostate cancer. Another analysis shows that higher consumption of carrots results in a 26 percent lower risk of developing stomach cancer. SEE: Can Carrot Juice Kill Cancer Cells

According to the American Institute for Cancer Research, all nuts exhibit cancer-preventing properties, but scientists have studied walnuts more than other types of nuts. Walnuts contain a substance called pedunculagin, which the body metabolizes into urolithins. Urolithins are compounds that bind to estrogen receptors and may play a role in preventing breast cancer. In one animal study, mice receiving whole walnuts and walnut oil had higher levels of tumor-suppressing genes than the mice receiving vegetable oil.

Fatty fish, including salmon, mackerel, and anchovies, is rich in essential nutrients, such as vitamin B, potassium, and omega-3 fatty acids. One study found that people whose diets were high in freshwater fish had a 53 percent lower risk for colorectal cancer than those low in freshwater fish. Another study found that consumption of fish oil later in life has links to a significantly lower risk for prostate cancer. Finally, a study following 68,109 people found that people who consumed fish oil supplements at least four times a week were 63 percent less likely to develop colon cancer than those who did not.

Foods that can increase your cancer risk

One final tip: Before you head to the store, plan to fill two-thirds of every plate with vegetables, fruits, and whole grains. You won’t eliminate your cancer risk by eating certain foods. But if you focus on eating a plant-based diet and maintaining a healthy weight, you will go a long way in reducing your risk. SEE: Does H86 Cure Cancer