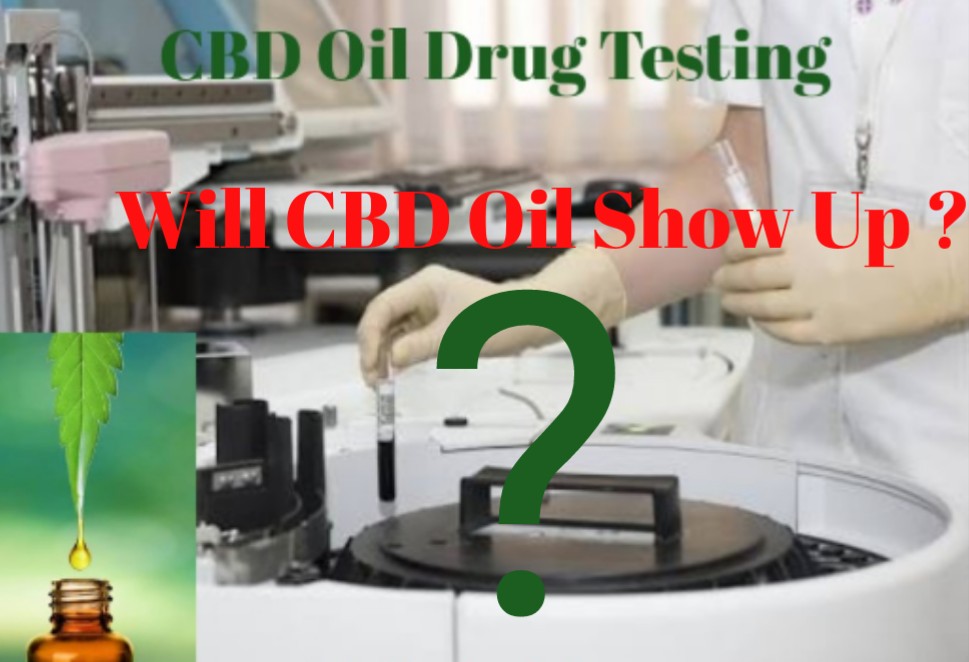 What is CBD  Oil?

When used as a vape oil, the extracted oil is processed and packaged into electronic cigarette or e-cigarette cartridges or CBD oil vape pen. This handheld electronic device works by heating the CBD oil in the cartridge to generate an aerosol, commonly called a “vapor”,that the user inhales. Unlike delta-9 tetrahydrocannabinol (THC), CBD does not produce any psychoactive effects which implies that it does make you “high”,or alter your state of mind. CBD does however appear to produce significant changes in the body, and some research suggest that it has potential therapeutic and medical benefits.

How does CBD  Oil work?

Unlike the  Tetrahydrocannabinol (THC) which triggers your brain to release large quantities of dopamine a naturally occurring feel good chemical that is responsible for the  pleasant high and heighten  sensory perception you feel when you take cannabis the body reacts quite differently when pure CBD oil is introduced into the system . Our bodies naturally produce a cannabis-type chemical known as anandamide, (the bliss molecule)  cannabidiol  (CBD) exerts its effect by  elevating  the levels of your own endocannabinoid without producing any mind altering or psychoactive effects. Once the CBD oil gain entrance into the bloodstream it sends signals to the body’s many endocannabinoid receptors. The oil has an indirect effect on the CB1 receptors, which results in the stoppage of  the enzymatic breakdown of anandamide, allowing it to stay for longer periods in the body . The resulting increase in the levels of anandamide in your body and brain is then accompanied by anti-inflammatory effects. SEE: Does CBD Get You High

Other known modes of action of CBD oil include the stimulation of vanilloid pain receptors (TRPV-1 receptor).  These receptors are responsible for the mediation of body temperature, pain perception, and inflammation. Futhermore, CBD oil can also exert its anti-anxiety effect by activating the adenosine receptors which play a crucial role in cardiovascular function in the body, eliciting a broad range of anti-inflammatory effect throughout the body. At higher concentrations, CBD oil can manifest its antidepressant effect by directly activating  the 5-HT1A serotonin receptor. According to researchers CBD also has other activities at other receptors, The exact details however is what science is working to uncover.

Will CBD oil show up on a drug test ?

The GC/MS (Gas Chromatography/Mass Spectrometry) test used to verify drug analysis results do not detect cannabinoids oil.  The federal limit  for THC is 50 nanograms metabolite per milliliter of urine. Urine drug test for THC and its metabolites is known to have very little cross-reactivity to cannabinoids that are not psychoactive, such as CBD , this explains why CBD vape oil will not show up on a drug test. However, it should be noted that hemp products can legally contain up to .3 percent THC, introducing high doses of CBD oil into the body (between 1,000 and 2,000 mg/day) can result in a false-positive result.

The cutoff limits for drugs and related substances are set in accordance with Mandatory Guidelines for Federal Workplace Drug Testing Programs, developed by  The Substance Abuse and Mental Health Services Administration ( SAMHSA) a branch of the U.S. Department of Health and Human Services. In general CBD  oil effects will only last about 3-4 hours and stay in your system for about 3-5 days. There are situations where using CBD oil can make you fail a drug test, this is quite common especially among those using fake, adulterated and lower quality CBD oil which contain trace amounts of  psychoactive substances like THC the chemical responsible for most of marijuana’s psychological effects . Such products falsely labeled as cannabidiol, or CBD, were responsible for a rash of illnesses involving 52 persons in Utah according to the Centers for Disease Control and Prevention.

Using the U.S. federal standards for drug testing, most testing facilities will flag a positive urinalysis if urine contains over 50 nanograms of THC-COOH per milliliter of urine. high-quality CBD isolates contain zero THC in which case it would be all but impossible to fail a drug test.

What is PPX On A Drug Test?

Cocaine Drug Test: How Long Does Cocaine Stay in Your System
Does Cbd Show Up On A Drug Test?
August 4, 2018 Health FeaturesDr OtorkpaLeave a comment