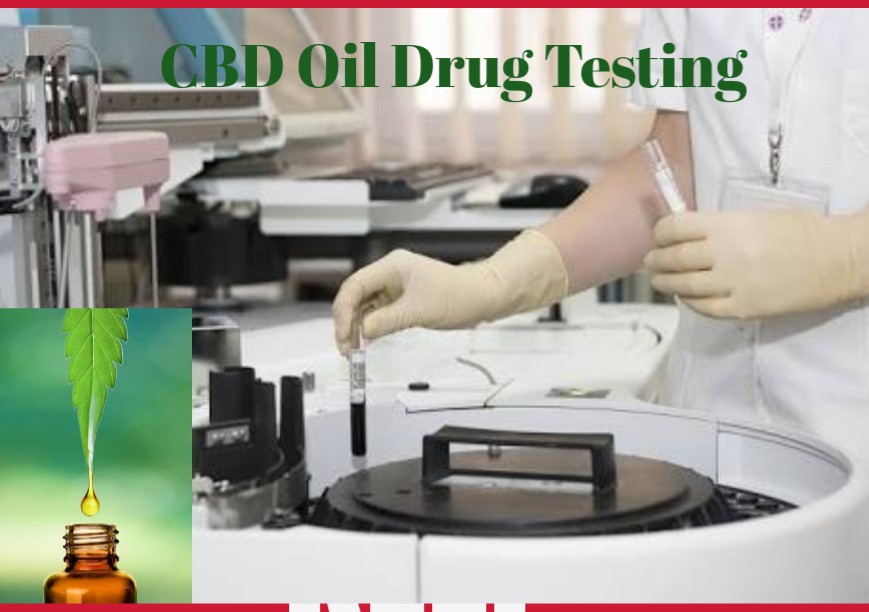 Substance Abuse Testing – also known as drug screening  involves the use of specialized techniques, kits, machines and procedures for the detection of one or more illegal and/or prescribed substances in the urine, blood, saliva, hair, or sweat. Drug abuse screening usually involves an initial screening test followed by a second test that identifies and/or confirms the presence of a drug or drugs. In general, testing detects substances not usually found in the human body, with the exception of certain hormones and steroids measured as part of sports testing.

What is a CBD Oil Drug Test

Cannabidiol (CBD) is a naturally occurring cannabinoid constituent of cannabis. It was discovered in 1940 and initially thought not to be pharmaceutically active.CBD are non-psychoactive that means they do not cause a high. A CBD drug test is carried out to detect the presence of Tetrahydrocannabinol (THC) one of at least 113 cannabinoids identified in cannabis and its metabolites. THC is the chemical responsible for most of marijuana’s psychological effects.

Does CBD Vape Oil Show Up On Drug Test?

The GC/MS (Gas Chromatography/Mass Spectrometry) test used to verify drug analysis results do not detect CBD or other cannabinoids.  urine drug test for THC and its metabolites is known to have very little cross-reactivity to cannabinoids that are not psychoactive, such as CBD , this explains why CBD vape oil will not show up on a drug test. Read : Does CBD Show Up On A Drug Test

There are situation where using CBD oil can make you fail a drug test this is quite common among those using adulterated and lower quality CBD oil which contain trace amounts of  psychoactive substance like THC the chemical responsible for most of marijuana’s psychological effects. high-quality CBD isolates contain zero THC in which case it would be all but impossible to fail a drug test.