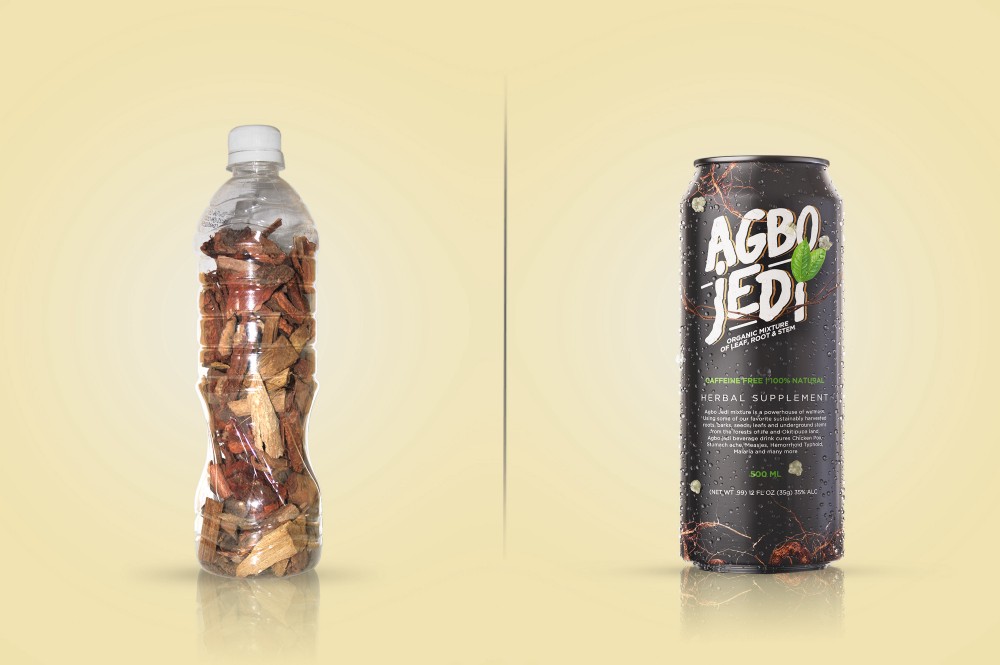 Agbo Jedi is a native herbal decoction that consist mainly of roots, seed gotten from specific trees. It’s boiled and soaked for days in a container before it can be used. Most Agbo Jedi marketed online for weight loss are said to contain 8 different herbs consisting of purest root and barks of specific trees boiled and soaked. One of the recent “modern” recipes for Agbo can look like this: Grated ginger Honey Apple Vinegar, Cinnamon powder Chopped fresh parsley Lemon. READ Health Benefits and Side Effects Of Ginger, Garlic, Turmeric And Cloves 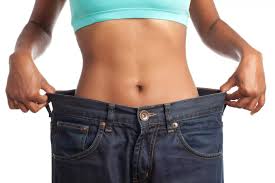 Weight loss is a hot topic, but is especially so among young and middle age people who want to eat better, exercise more and maintain a healthier lifestyle. According to studies in Nigeria, the prevalence of overweight and obesity has been reported to be high (8.1% to 22.2%). Being overweight or obese can have a serious impact on health. Carrying extra fat leads to serious health consequences such as cardiovascular disease (mainly heart disease and stroke), type 2 diabetes, musculoskeletal disorders like osteoarthritis, and some cancers (endometrial, breast and colon). But does Agbo Jedi work for weight loss?

The known ingredients in some Agbo jedi recipe are known to support loss stand alone. For example, ginger contains compounds called gingerols and shogaols. These compounds stimulate several biological activities in your body when you consume ginger. Research indicates that obesity can bring on oxidative stress and inflammation. Oxidative stress is caused by damage from free radicals in the body. Ginger’s antioxidant properties help control these free radicals, and its anti-inflammatory properties can counter inflammation. These properties of ginger don’t directly address excess pounds, but they do help prevent cardiovascular damage and other side effects of being overweight while you work to bring your weight to a healthy number. Furthermore, lemon is a good detoxifier, when combined with parsley, it can work wonders for  weight loss regime and boost belly fat loss. SEE: Ignore Redotex Before and After Pics Don’t Buy Redotex Online

Cinnamon is known to aid metabolism, regulate blood sugar levels and improve insulin function–all this collectively can help you lose weight. According to a Japanese study published in the Journal of Nutritional Science and Vitaminology in 2012, cinnamon may help in fighting visceral fat in mice. However, Apple vinegar another ingredient of the modern agbo jedi isn’t likely to be effective for weight loss. Proponents of apple cider vinegar claim that it has numerous health benefits and that drinking a small amount or taking a supplement before meals helps curb appetite and burn fat. However, there’s little scientific support for these claims.

In conclusion, there little or no scientific evidence to support the claim that agbo jedi  works for weight loss. It is necessary here to state that herb medicines have limitations. The most important of these being the minute quantities of biologically active ingredients they contain. Production of ample quantity of the drug for clinical trials and later for general use requires extremely large amounts. There is also the danger of side effects and drug interaction. The co-usage of orthodox and agbo jedi should be avoided. READ: Weight Loss Tips: The Ultimate Guide to Losing Weight The Right Way

Is Cocoyam Good For Weight Loss?

Can I Use Glucophage (Metformin) For Weight loss?