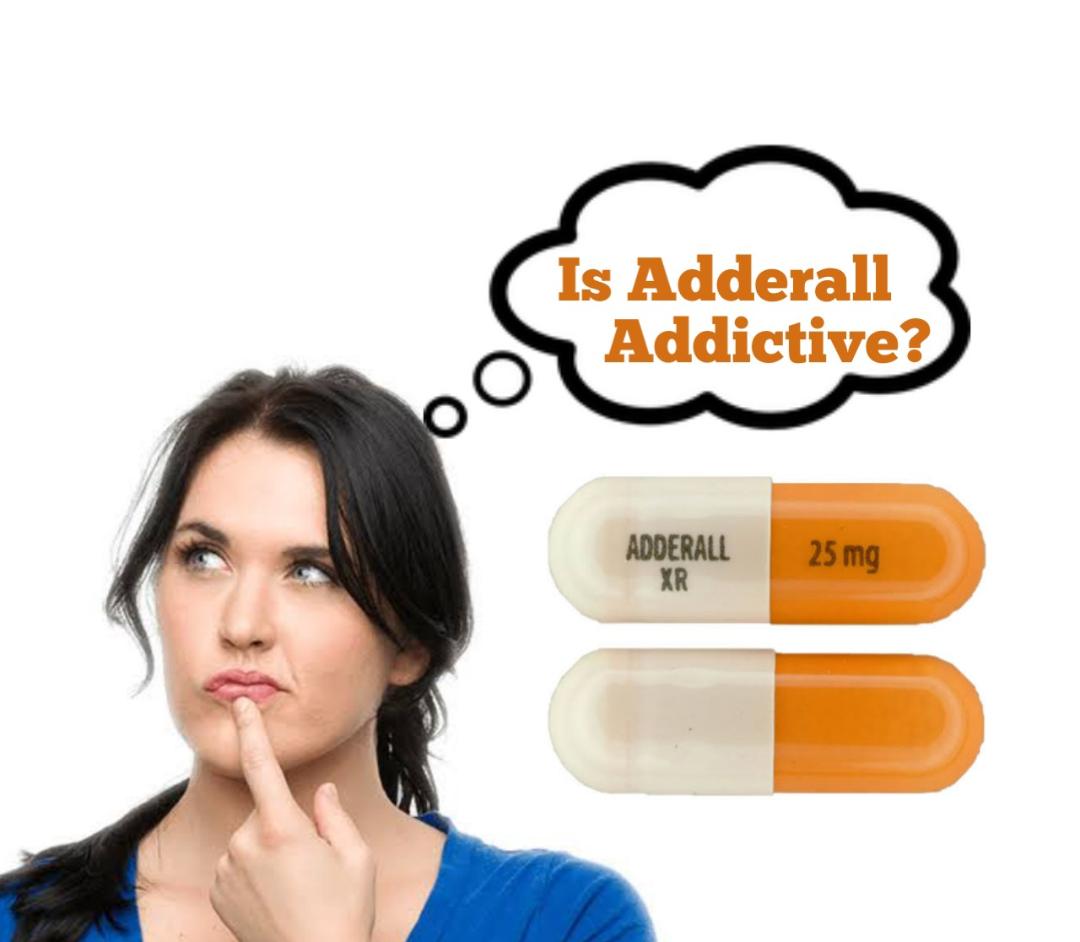 Romanian chemist named Lazar Edeleanu first synthesized amphetamine in 1887. However, researchers could find no practical use for it and it was forgotten for over 40 years until American chemist Gordon Alles revisited the same compound in an effort to develop a new asthma medication.

Alles tested a 50 mg dose of this new drug on himself (5 times more than the standard dose today) and reported feeling:

Though it soon became apparent that amphetamine had little effect on asthma, its stimulant properties made it popular for many other uses including depression, weight loss, and as energizing “pep pills” for soldiers. Amphetamine as we know it today owes its origins this accident  in the late 1920s.

The pill Adderall was introduced in 1996 by Richwood Pharmaceuticals. In 2001, a slow-release capsule called Adderall XR became available as an alternative to the original quick-release tablet. Adderall consists of a mixture of 2 different molecular structures of amphetamine.

How does Adderall work?

In the brain, amphetamine binds to trace amine-associated receptor 1 (TAAR1) and vesicular monoamine transporter 2 (VMAT2). Though the effects of this binding on neurons are fairly complex, the end result is to increase the amount of dopamine and norepinephrine in the synaptic cleft similarly to methylphenidate and other stimulants. Additionally, amphetamine increases synaptic levels of other neurotransmitters such as serotonin, histamine, epinephrine. READ: How Long Does Adderall Stay in Your System

In the last decade Adderall it has transformed from a drug that was freely available in most countries without prescription as a panacea for a broad range of disorders into a highly restricted Controlled Drug with therapeutic applications restricted to attention deficit hyperactivity disorder (ADHD) and narcolepsy.

Adderall is currently classified as Schedule II controlled substance, which means there is a high risk for addiction or abuse and is why any usage should be closely monitored by a medical professional. According to the Mayo Clinic, simply taking too much Adderall can cause dependence. People using Adderall should not take a larger dose or take it more often or for a longer time than prescribed by a doctor. Also, abruptly stopping the medication can cause depression, fatigue and sleep problems.

There is a rising trend of college students abusing Adderall and similar drugs, like Ritalin, to perform better on tests and papers. This  has led to an astronomical increase in the street price of Adderall. A study by the Substance Abuse and Mental Health Services Administration (SAMHSA) found that full-time college students were twice as likely as non-students to have used Adderall non-medically. When taken as prescribed by a physician, there is little risk of addiction, but if taken recreationally for the ‘euphoric’ effect, the risk of abuse will be enhanced.

Studies indicate that college students are exposed to a great deal of misinformation about nonmedical use of Adderall due to the popularity of enticing myths. Anecdotal evidence exists that stimulants are “performance enhancers”, and are therefore beneficial to students struggling with final exams and other situations of intense academic pressure. With headlines referencing “smart drugs” and “smart doping,” many media outlets have fueled the myth that nonmedical use of prescription stimulants increases academic performance and that stimulants are used nonmedically by the best students.

Chronic abuse of Adderall is marked by severe rash, insomnia, irritability and personality changes. The most severe symptom of abuse is psychosis, which is often clinically indistinguishable from schizophrenia, according to the FDA.

Toxic symptoms from taking an overdose of Adderall can come at low doses. Initial signs of an overdose include restlessness, tremor, confusion, hallucinations and panic, the FDA says. After this central stimulation, the patient will undergo fatigue, depression, and often cardiovascular and gastrointestinal symptoms. The NIH says that people should contact a medical professional immediately if they suspect that they or someone they know has overdosed on Adderall.

What are the symptoms of an Adderall addiction?

People who misuse Adderall may feel euphoria after they take it. Eventually they feel the need to take higher doses in order to feel good again. As the Adderall wears off, they can begin to feel anxious and irritable. They may feel depressed.

People who misuse Adderall will likely begin to display “drug-seeking” behaviors. These can include:

Once their Adderall dose wears off, they’ll likely start to experience physical symptoms of withdrawal or an “Adderall crash.”

Adderall withdrawal symptoms can include:

Misusing Adderall can lead to increased tolerance. This means that more of the drug is needed to feel its effects. This can lead to a potentially lethal overdose.

Signs of an Adderall overdose may include:

Adderall can be habit-forming. Do not take a larger dose, take it more often, or take it for a longer time than prescribed by your doctor. If you take too much Adderall, you may continue to feel a need to take large amounts of the medication, and you may experience unusual changes in your behavior. Research demonstrates a relationship between people who use amphetamines and increased mental health issues. High doses and frequent heavy use can also create a ‘amphetamine-induced psychosis’, characterized by paranoid delusions, hallucinations and out-of-character aggressive or violent behavior. SEE: Alternatives to Over-The-Counter Stimulants Similar to Adderall