CDT Blood Test How To Pass? 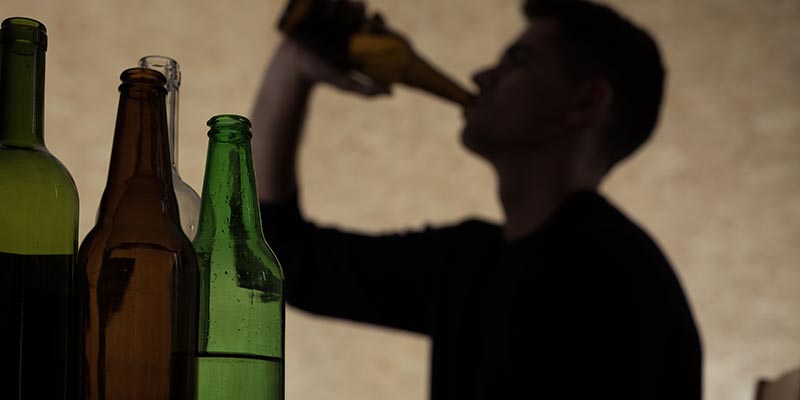 What Is the CDT Test?

There are many medical situations in which a patient should not consume alcohol, or not consume large amounts of alcohol. People with diabetes, high blood pressure, Hepatitis C, or liver disease should not drink heavily. 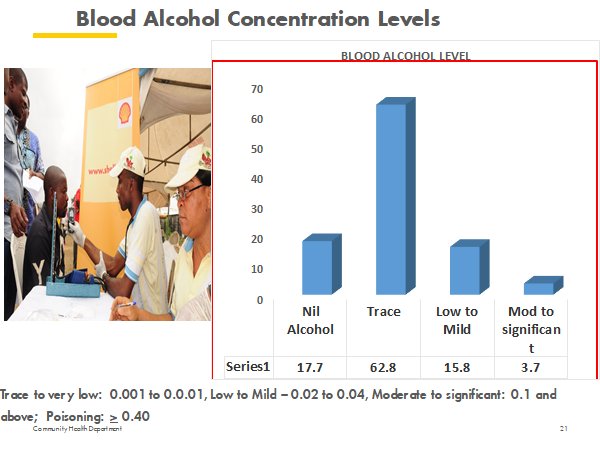 How the CDT Test Works

People who do not drink, or drink moderately, will have lower carbohydrate-deficient transferrin levels in their blood. Some studies use a cut-off of less than 1.7%. But people who drink four or more drinks a day, at least five days a week, for two weeks prior to the test will have CDT at significantly greater levels.

For patients who drink a bottle of wine, five beers, or half a pint of whiskey a day, the CDT test is highly accurate in detecting that level of heavy drinking. Much in the same way that an A1C test can detect glucose levels in the blood over a period of 90 days, the CDT test can detect heavy alcohol consumption over a long period of time.

How To Quickly Lower CDT Levels

False positives are rare, however there can be several causes of increased CDT levels other than alcohol misuse, including advanced cholestic liver disease, transferrin variants and carbohydrate deficient glycoprotein syndrome

Normally when a person stops drinking alcohol, CDT levels will reduce. According to a publication available from the National Institute of Alcohol Abuse and Alcoholism CDT levels appear to elevate after consuming 60-80 grams of alcohol per day (approximately 4 to 6 440ml cans of fosters) for a period of 2 or 3 weeks and CDT levels will normalize with a mean half-life of 2 to 4 weeks abstinence, but if they start drinking again, the levels will once again increase. As a heavy drinker learning how to cheat a CDT test will not help you pass a CDT test, the only respite is to lower your alcohol consumption  or quit completely which comes with many benefits and can enable you pass the test. READ: How to Clean Your System Out From Drugs and Alcohol 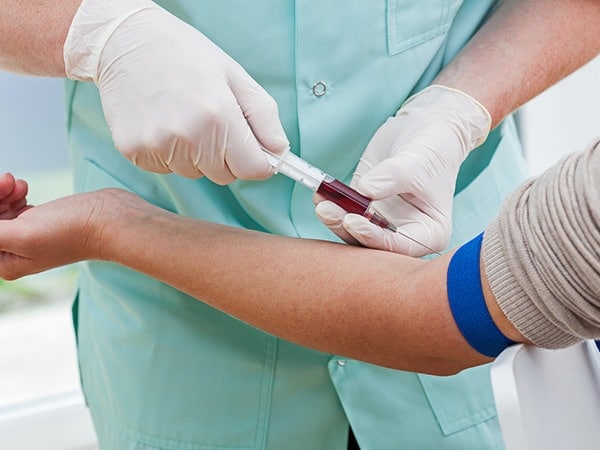 How long does it take for CDT levels to return to normal?

The formation of CDT is directly proportional to amount of alcohol intake: ethanol (or its metabolites) appears to inhibit the enzymes responsible for addition of the carbohydrate side-chains. The percentage CDT is independent of the extent of any alcohol-related liver damage except in patients with severe cholestatic liver disease, where reduced clearance may cause a falsely high result. Carbohydrate deficient transferrin changes slowly over time, and tests for excessive alcohol use, not for abstinence. The results of CDT testing therefore reflect the average daily alcohol
consumption over the two to three weeks prior to the time of sample collection. In general the half-life of CDT (the time taken for CDT to halve its quantity) is usually 14–17 days; values  of CDT will return to normal  within 3 to 4 weeks after abstinence from alcohol.

How much does a CDT test cost?

CDT testing  is done most times to either support or refute a claim of excessive alcohol use or misuse.  The Carbohydrate deficient transferrin (CDT) test cost approximately $150 but in some cases this cost may be subsidized by medical insurance or referral. Testing compulsorily carried out at national pathology laboratories is often at no cost to the patient being tested.  SEE: List Of Alcohol Withdrawal Symptoms You Should Know

Does Certo Work To Pass A Drug Test For Probation?