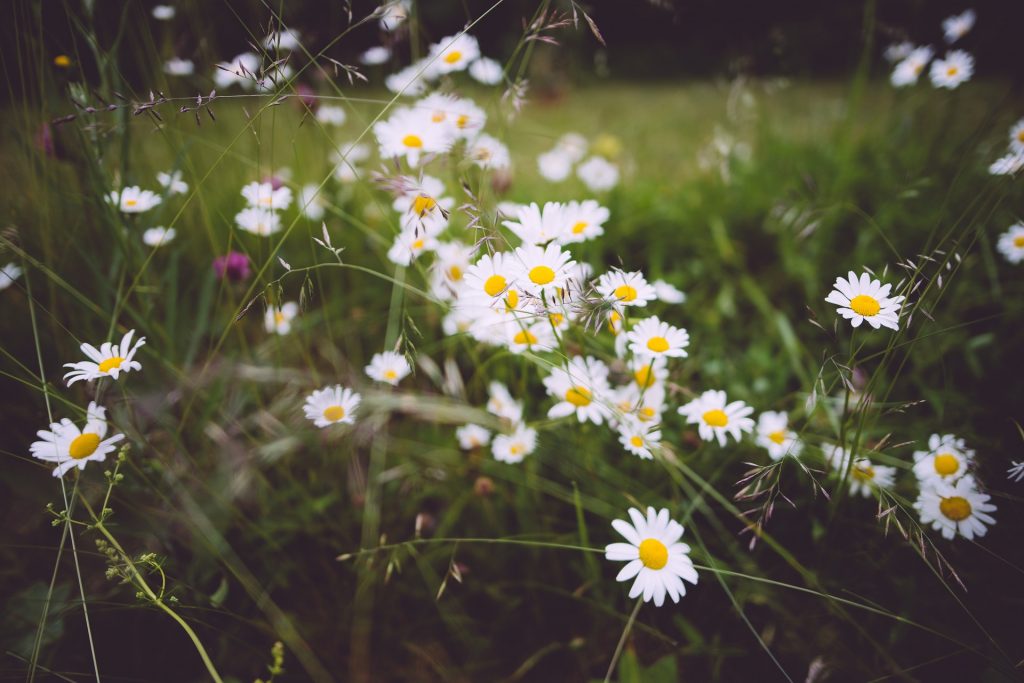 Chamomile has been used as a traditional medicine for thousands of years to calm anxiety and settle stomachs. In the U.S., chamomile is best known as an ingredient in herbal tea.

Chamomile is considered a safe plant and has been used in many cultures for stomach ailments and as a mild sedative. Some studies, primarily using combinations of chamomile with other plants, show it may have health benefits. However, as with any combination product, it is hard to say that a benefit comes from any one plant.

One product with chamomile and other herbal medicines has been shown to ease upset stomach, heartburn, nausea, and vomiting. Another mixture with chamomile seems to help colicky babies.

A mouth rinse with chamomile might relieve mouth sores caused by cancer treatments. Some research suggests that chamomile could help with other conditions, like diarrhea in children, hemorrhoids, anxiety, and insomnia. When used on the skin, chamomile might help with skin irritation and wound healing. Some research has documented that it may be as effective as hydrocortisone cream for eczema.

What are the health effects of smoking chamomile tea?

The health benefits of drinking tea are supported by science. There’s no research on the health benefits of smoking chamomile tea, however. Its beneficial compounds could possibly be absorbed more quickly into the bloodstream through the lungs. But smoking, or inhaling anything burning, is unhealthy. Regardless, people who smoke tea report certain health benefits. 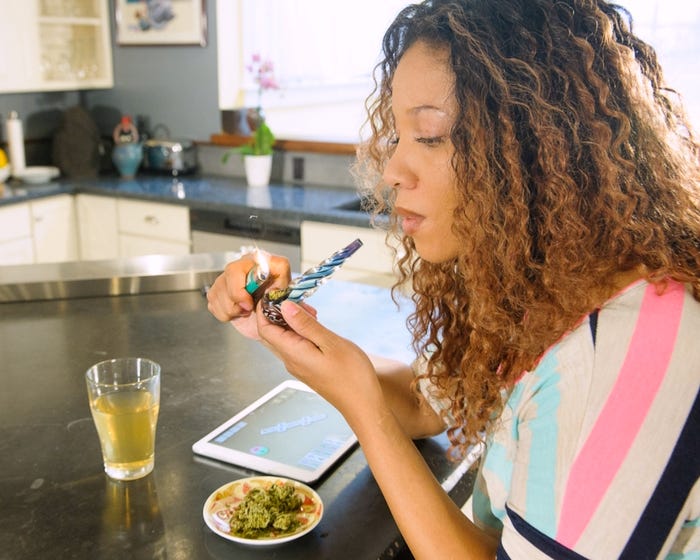 All through time, humans have used smoke of medicinal plants to cure illness. To the best of our knowledge, the ethnopharmacological aspects of natural products’ smoke for therapy and health care have not been studied. Smoking ANYTHING is not good for one’s lungs, mouth, throat, etc. The problem with herbs is that they are dirty in the sense that they contain many different chemicals, many not even identified yet, unlike the usually single chemical in medicinal pills. And when a herb is smoked rather than drunk as an infusion, some of the chemicals might change, others not.

Smoking Chamomile damages the airways and small air sacs in your lungs. This damage starts soon after someone starts smoking, and lung function continues to worsen as long as the person smokes. Still, it may take years for the problem to become noticeable enough for lung disease to be diagnosed.

Smoking Chamomile increases the risk of mouth, throat, larynx, and esophagus cancer. Smokers also have higher rates of pancreatic cancer. Even people who “smoke but don’t inhale” face an increased risk of mouth cancer. Smoking also has an effect on insulin, making it more likely that you’ll develop insulin resistance despite using Chamomile which has a beneficial effect for people with diabetes. That puts you at increased risk of type 2 diabetes and its complications, which tend to develop at a faster rate than in people who don’t smoke. On the other, hand a study in 64 people with diabetes found that participants who drank 5 ounces (150 mL) of chamomile tea made with 3 grams of chamomile 3 times per day after meals for 8 weeks experienced significant reductions in HbA1c and insulin levels, compared with a control group.

The more obvious signs of smoking involve skin changes. Substances in smoke actually change the structure of your skin. A recent study has shown that smoking dramatically increases the risk of squamous cell carcinoma (skin cancer). Your fingernails and toenails aren’t immune from the effects of Chamomile smoking. Smoking increases the likelihood of fungal nail infections. SEE: How to Use Chamomile Tea For Fertility

Can You Smoke Valium (Diazepam)
smoke chamomile
January 5, 2021 Family & Community HealthPublic HealthComments Off on Can You Smoke Chamomile?