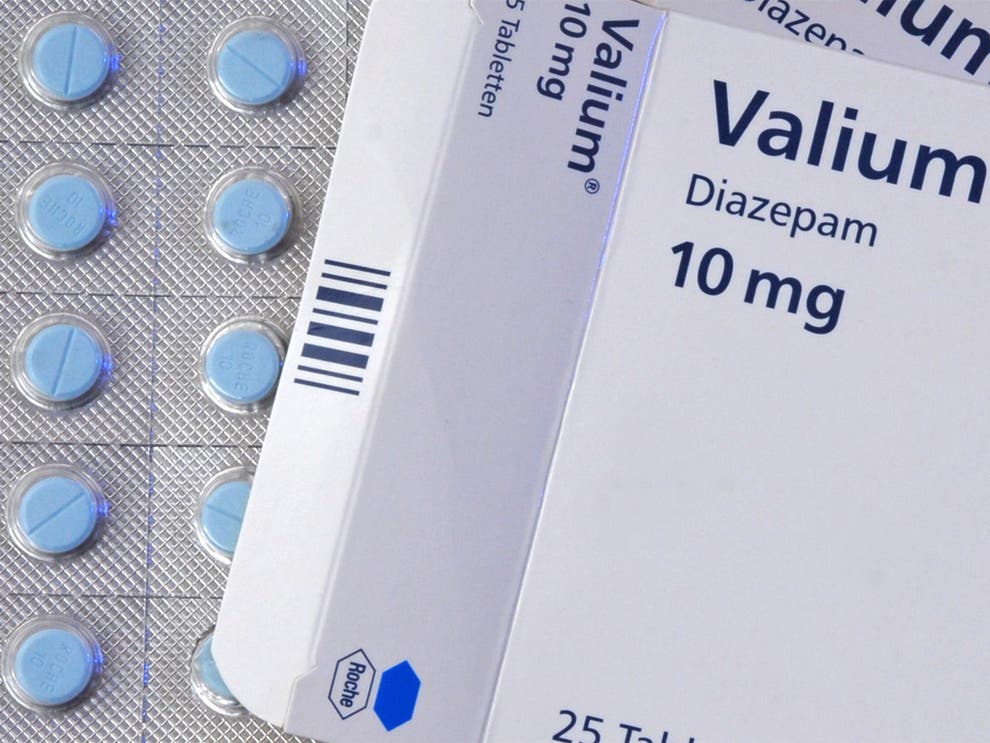 Valium may be habit forming. Do not take a larger dose, take it more often, or for a longer time than your doctor tells you to. Valium can last in the body for a considerable amount of time between 30-56 hours depending on a number of factors. It takes an average of 10 days for the entirety of the drug to leave the system, and that’s just for the drug itself. The agents created when the liver metabolizes Valium can stick around even longer.

How Should Valium Be Used?

Valium or Diazepam comes as a tablet, a solution, and as a concentrate (liquid) to take by mouth. It is usually taken 1 to 4 times a day and may be taken with or without food. Follow the directions on your prescription label carefully, and ask your doctor or pharmacist to explain any part you do not understand. Take diazepam exactly as directed.

Diazepam concentrate comes with a specially marked dropper for measuring the dose. Ask your pharmacist to show you how to use the dropper. Dilute the concentrate in water, juice, or carbonated beverages just before taking it. It also may be mixed with applesauce or pudding just before taking the dose. Stir the mixture gently for a few seconds. Take the entire mixture immediately; do not store it for future use.

If you are taking Valium along with other medications to control seizures, do not stop taking Valium without talking to your doctor, even if you experience side effects such as unusual changes in behavior or mood. If you suddenly stop taking Valium, your seizures may get worse. Your doctor will probably decrease your dose gradually.

Tell your doctor if you have ever drunk large amounts of alcohol, if you use or have ever used street drugs, or have overused prescription medications. Do not drink alcohol or use street drugs during your treatment. Drinking alcohol or using street drugs during your treatment with diazepam also increases the risk that you will experience these serious, life-threatening side effects. Also tell your doctor if you have or have ever had depression or another mental illness. 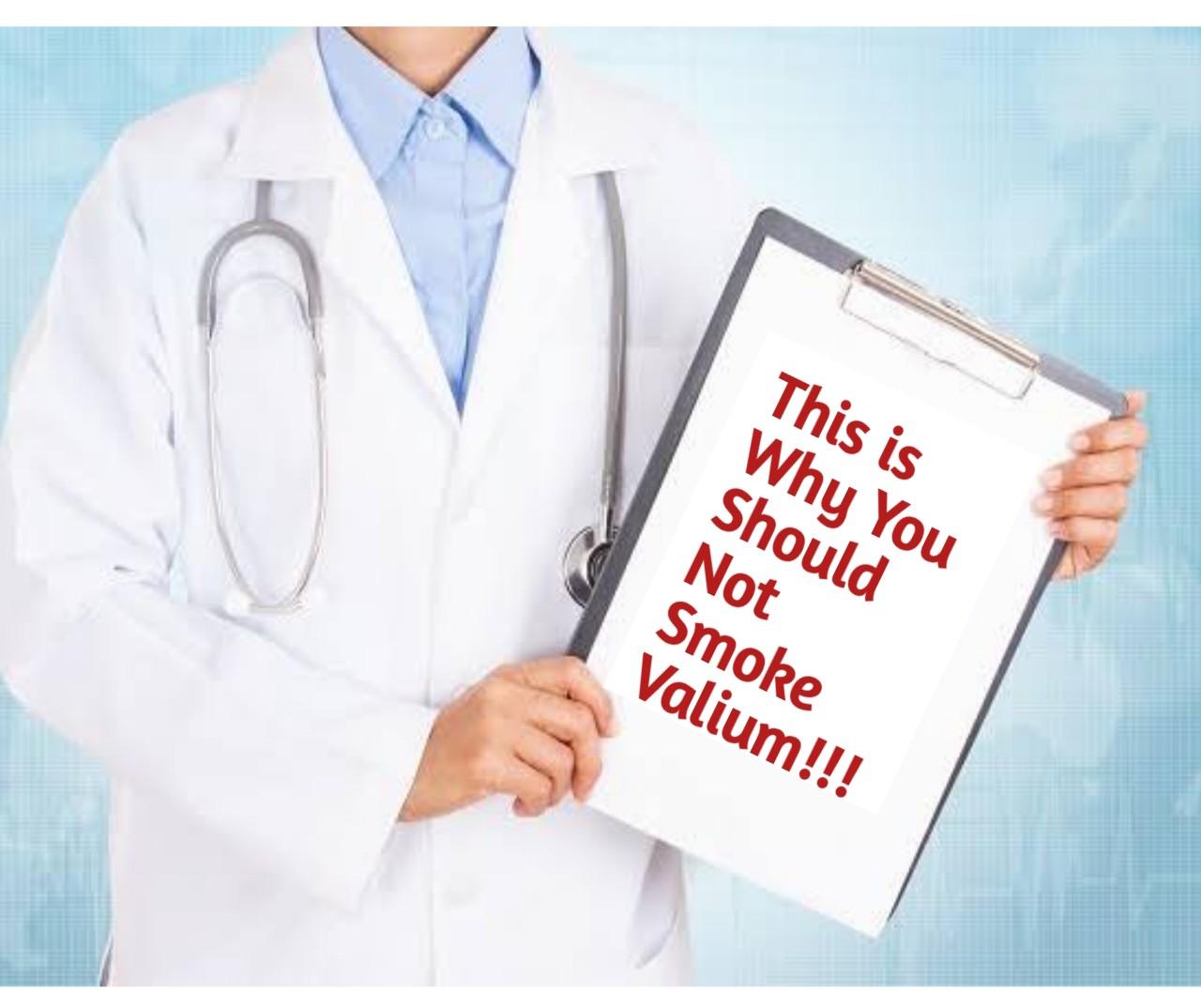 Can You Smoke Valium (Diazepam)?

No, you should never smoke Valium (Diazepam) or any other medication, snorting Valium is equally dangerous. Use valium as prescribed by your doctors. Valium is very addictive with longer-lasting effects than other drugs in its class. An addiction to Valium can progress quickly if the drug is used in a way not directed by a doctor. Over time, it is harder for a Valium abuser’s brain to function normally without the drug. Valium addiction can have hazardous health consequences, including low blood pressure, respiratory depression, dizziness, seizure activity in the brain, and overdose. When Valium is combined with alcohol, sleeping pills, or other drugs that have a sedating effect, the risk of an overdose is even greater.

Beyond the lethal effects of Valium and fake versions of the drug, smoking anything including Valium can also have far reaching consequences on your health and wellbeing. Since at least the 1950s, health experts have linked smoking to lung cancer. Research continues to pinpoint more ways tobacco harms your health, from cancers to chronic (long-term) diseases.