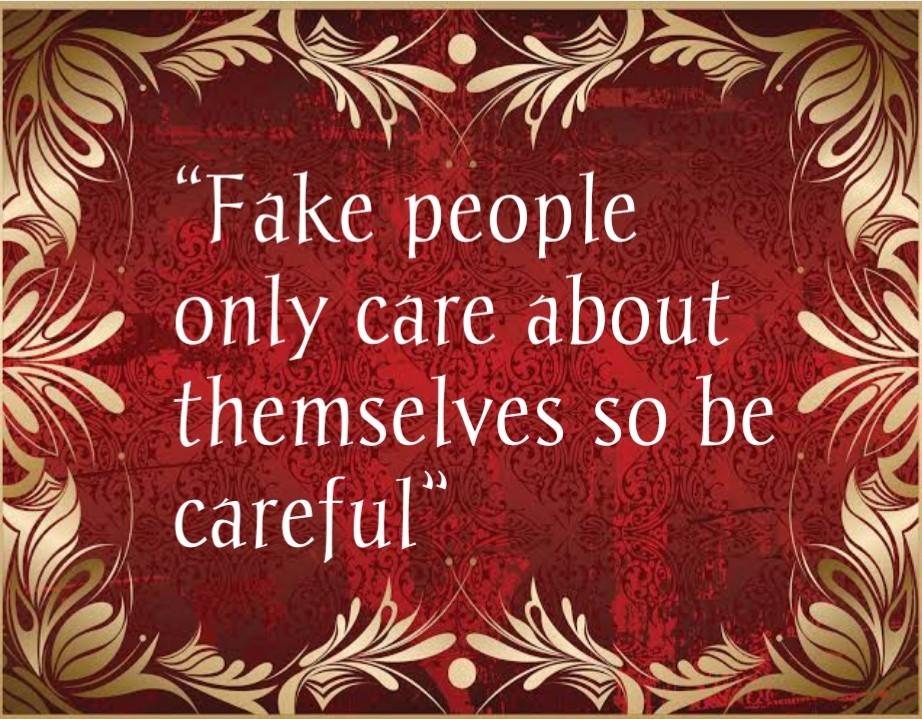 “What’s the whole point of being pretty on the outside when you’re so ugly on the inside?”― Jess C. Scott,

“A persons character is shown through their actions in life NOT where they sit on Sunday.”― Navonne Johns

“In the beginning, some people try to appear that everything about them is “in black and white,” until later their true colors come out.” ― Anthony Liccione

“It’s funny how the people who know the least about you, always have the most to say.”― Auliq Ice

“I love fake people provided they are mannequins.”― Pushpa Rana

“Fake people are like soap bubbles, they pop out when the sun shines brightly.”― Chiranjude Bird

“Fake happiness is the worst kind of sadness.”― Dominic Riccitello

“Fake news is like ice, once it comes in contact with the heat of the truth it melts quickly and suddenly evaporates.” ― Oche Otorkpa

The Night Before I killed Addiction – By Oche Joseph Otorkpa