Fake Vodka Symptoms You Should Know 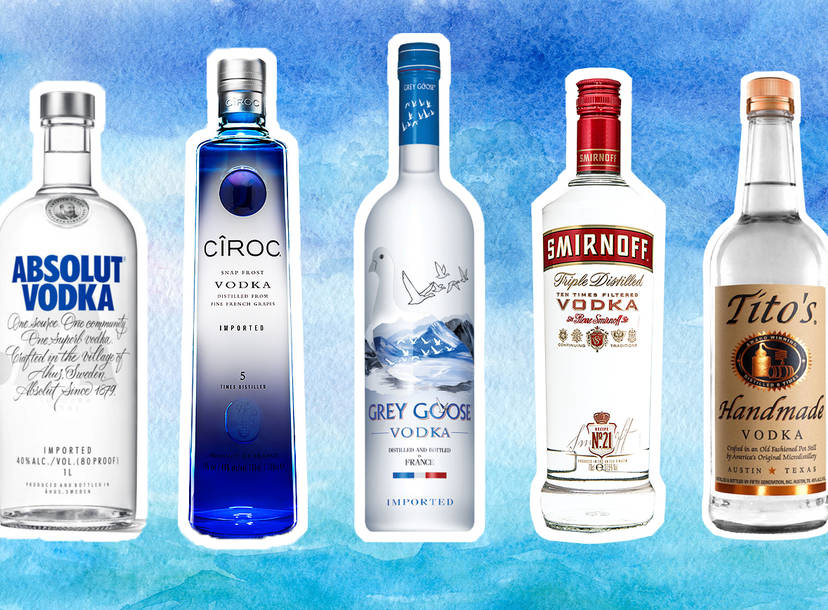 Fake Vodka is counterfeit alcohol that has been produced illegally to look like the original product. Fake and adulterated alcohol products are a major problem across the globe especially when it comes to expensive brands. The Markets are saturated with fake alcoholic drinks professionally counterfeited to look like the original. Fake alcohol is pretty much exactly what it sounds like: a bootleg distillate, very often sold as if it were legally produced. They can produce similar effects to ethanol in terms of making you feel tipsy. But they are also potentially very dangerous.

Commonly-used substitutes for ethanol include chemicals used in cleaning fluids, nail polish remover and automobile screen wash, as well as methanol and isopropanol which are used in antifreeze and some fuels. Methanol is often deliberately added to alcoholic beverages as a cheaper alternative to ethanol, which is so-called normal alcohol that can be consumed, according to the Methanol Institute. Drinking just 25 to 90 milliliters of methanol can be fatal without proper medical treatment.

Fake vodka symptoms You should know

Nausea and Vomiting. Nausea is an uneasiness of the stomach that often accompanies the urge to vomit after drinking fake Vodka. Consumers of Fake Vodka often throw up (Vomit). However, it should be noted that consuming any type of alcohol in excess can lead to a host of hangover symptoms, including throwing up. Vomiting is your body’s response to excess toxins from alcohol in your body. While vomiting may make you feel awful, the risks from excess toxins can be damaging to your system.

Abdominal pain. This means that you feel pain in more than half of your belly after drinking fake Vodka. This type of pain is as a result of Methanol toxicity or poisoning from fake spirit. It should be noted that any inflammation that affects the small or large intestines, kidneys, appendix, spleen, stomach, gallbladder, liver or pancreas can cause abdominal pain.

Kidney or Liver problems. Fake Vodka can create problems for the liver and kidney. These organs are important sites of metabolism, detoxification, storage and excretion of xenobiotics and their metabolites, and are especially vulnerable to damage. When the liver has broken down harmful substances, its by-products are excreted into the bile or blood. Bile by-products enter the intestine and leave the body in the form of feces. Blood by-products are filtered out by the kidneys, and leave the body in the form of urine. Having problems in this two important organs means toxins will accumulate. Sufficiently large doses of fake Vodka can cause unconsciousness and death.

This information on Fake Vodka is provided as part of our harm reduction efforts. It’s important to note that alcoholism is a real disease. It can cause changes to the brain and neurochemistry, so a person with an alcohol addiction may not be able to control their actions.