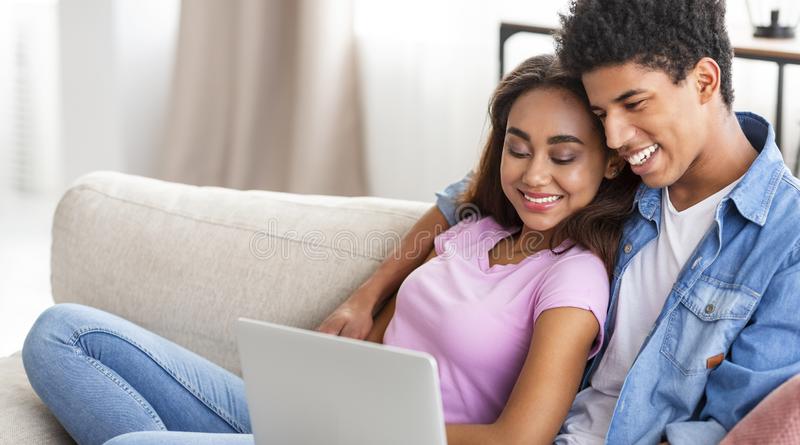 Premarital sex has become a societal issue, youths and adolescents are in a state of rapid physical and psychological change and at this stage, teenagers are curious about almost everything in their adolescence. Premarital sex may become a new thing of interest to them. They have curiosity and urge to experience new phenomena and this curiosity sometimes is a motivational factor.

Nevertheless, youths are exposed to different circumstances like guilt, fears, worries, lack of knowledge, and different desires and sometimes they feel the shame to get advice and guidance from their parents and elders. The youths and the community as a whole need to know about premarital sex and reproductive health so that they can make informed decisions about their reproductive health and sexuality.

Premarital sex, defined as voluntary sexual intercourse between unmarried persons can also be defined as a sexual activity practiced by people before they are married. Premarital sex is unsafe because, most youths don’t have enough awareness on how to prevent and how to get guidance services on reproductive anatomy, physiology, sexually transmitted infection (STI).

There are a lot of causes or factors leading to premarital sex, but the major factors would be discussed. And these factors are:

It is no doubt that a poor parent-to-child relationship may increase the likelihood that a youth would engage in premarital sex, the lack of closeness between the parent and the child discourages good communication. Parents tend to transmit their values and attitudes to their children hence the motivation to comply with family values. A parent’s sexual beliefs are important influences on teenagers’ sexual behavior, let’s take for instance a Christian based family, where in Christendom, Premarital sex is a great taboo and vehemently regarded as sin most times called fornication, this sexual belief is passed to their children with good communication skill and always referring them to the bible as a key reference to their belief. Parent-child closeness can act as a pathway through which there is a positive family atmosphere and a satisfying parent-child communication which may influence a youth positively.

Home training in the family is not overemphasized when bringing up a child. As regards home training, every adult is the end product of the success or failure of their parent. Poor home training has greatly been linked to premarital sex and has been found to be a major cause of it, there are some manners and behavior if imbibed by a child would affect his or her life.

Knowledge is important because it provides the foundation for human behavior and attitude, but lack of knowledge on premarital sex tends to be a great factor contributing to pre-marital sex. Lack of awareness and sensitization about premarital sex in communities, schools where students are vulnerable to this issue, makes them have a higher risk of indulging themselves in premarital sex. This is because they are not told about the effects and damages this may cause to them if they indulge in such acts, more health talks and awareness about abstinence in the first place amongst students in secondary school tends to inculcate a new pattern of behavior in them when it comes to premarital sex, they now tend to know the negative effects and damages that premarital sex may cause to them if they involve themselves.

This is simply the desire to know, but not literally simple as it may seem because it requires exploration, investigation, learning, and observation, it is heavily associated with all kinds of human development. Teenagers are immature and innocent and are curious about trying new things in their adolescence. At the secondary school level and tertiary level of studies, many students have engaged themselves in premarital sex as a result of curiosity. The human mind works to know more and sometimes set in for reality, a situation where a student involves him or herself in premarital sex using curiosity as a factor gets to see reality as the end product, by reality I mean things like Unwanted pregnancy, sexually transmitted disease, etc. curiosity is like a motivational factor towards premarital sex and reality tends to be the end product, that is the aftermath.

Using a Nigerian university for an instance, where an innocent 100 level student of age 16 gets admission into a public school and the fellow not being fully informed on premarital sex becomes easily influenced by his or her peers.

Other contributing factors are; Loneliness, need to respond to sexual urge, desire to express affection, lack of self-control, imitations of friend’s sexual behavior, autocratic parenting styles, and many more.

Premarital Sex brings about so many negative effects to teenagers who find themselves in this issue, one of the major problems is Unwanted Pregnancy, where the two teenagers who involve themselves in this act, that is, the boy and girl are not mature enough to be parents to the baby they never planned for. This may lead to abortion as they now regard the baby as “unwanted” and find every means to get rid of it. Abortion is an illegal act and against the law of the constitution of Nigeria, only if it is done for the purpose of saving the life of a pregnant mother. Apart from the legal aspect, medically, abortion is a major contributor to a high level of maternal death, ill-health, and disability in the country. Another effect is Drug Abuse, here is a situation where teenagers most especially male students use drug for enhancing their sexual performance and this has made them become drug addict, some of these drugs taken are called stimulants which increases the activity of the CNS and the body temporarily, this stimulant gives a short term effect for their sexual desire and after a while, they find themselves addicted to it. STDs are known to be one of the most popular effects of premarital sex, although premarital sex doesn’t necessarily mean having multiple sex partners, the chances are greater because teenagers tend to have multiple sexual partners than couples who vow to only one sexual partner during marriage. Regrets come in place as an aftermath, regrets like dropping out of school (mostly girls affected), stigma, forced marriage, abortion leading to infertility, and many more, all this becomes a regret to them.  Mental illness is also an effect, they become depressed and feel left out among their peers. And also, Death as a result of suicidal thoughts actually leads to suicide or death as a result of the abortion which most times may be carried out by themselves or a quack doctor.

Other effects are: poor academic performance, loss of family support, loss of self-respect

Sex after marriage is fruitful but having premarital sex with mutual understanding with full protection is not a big issue. In this modern era, more students are engaging in premarital sexual intercourse, and so it is very necessary to reinforce reproductive health education among secondary, and tertiary students and so provide a good optional service that can be easily accessed. Schools should organize awareness programmes on pre-marital sex, and it should be carried out in schools for these adolescents that are at risk of exposure to pre-marital sex. Premarital sex is a sensitive but attractive topic to teenagers, which requires correct guidance from their parents or schools, a good parent-to-child relationship is a key factor that helps against premarital sex amongst teenagers.

Young People Still learning How to Recharge A Puff Bar