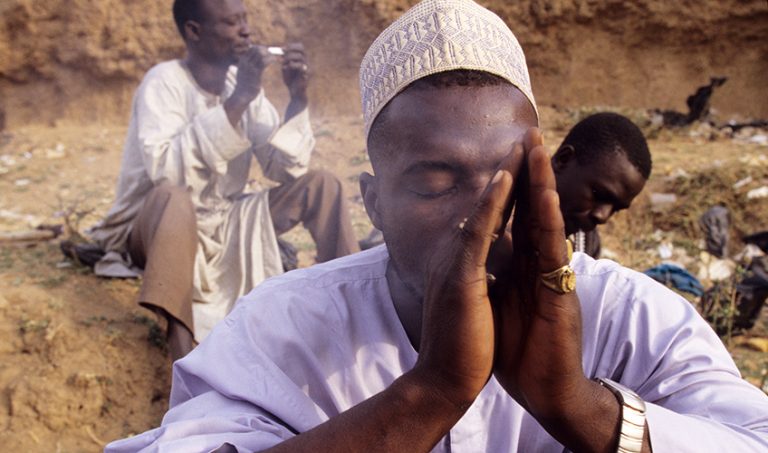 Substance abuse, also known as drug abuse, is the use of a drug in amounts or by methods which are harmful to the individual or others. It is a form of substance-related disorder. Differing definitions of drug abuse are used in public health, medical and criminal justice contexts. In some cases, criminal or anti-social behavior occurs when the person is under the influence of a drug, and long-term personality changes in individuals may also occur.

Drug abuse among Nigerians has been a scourge to the overall sustainable development of the nation. Substance  abuse is a serious issue; a global and international issue particularly in developing countries like Nigeria. Drug abuse is also a major public health, social and individual problem and is seen as an aggravating factor for economic crises; hence, for Nigeria’s poverty  status. While youth are supposed to be the major agent of change and development, some of them have been destroyed by drug abuse(rendering them unproductive). Drug abuse has become a global concern in Nigeria because of its effect on youth and the nation as a  whole.

Around 15% of the adult population in Nigeria (around 14.3 million people) reported  a “considerable level” of use of psychoactive drug substances—it’s a rate much higher than the 2016 global average of 5.6% among adults. The survey was led by Nigeria’s National Bureau of Statistics (NBS) and the Center for Research and Information on Substance Abuse with technical support from the United Nations Office on Drugs and Crime (UNODC) and funding from the European Union.

It showed the highest levels of drug use was recorded among people aged between 25 to 39, with cannabis being the most widely used drug. Sedatives, heroin, cocaine and the non-medical use of prescription opioids were also noted. The survey excluded the use of tobacco and alcohol.

What Are the Causes of Drug Abuse In Nigeria?

The abuse of drugs in Nigeria is caused by many factors including love for money by peddlers, disobedience to the laws of the country, proliferation of the market with individuals who sell medicines, lack of control of prescription in the healthcare facilities and lack of control of dispensing among dispensers. Other reasons for abuse of drugs include smuggling substances of abuse through our porous seaports and land borders, corruption and compromises at the point of entries, diversion of legitimate exports to illicit use, weakness in inspections and weak penalties for the sellers and traffickers.

There are many social factors that have resulted in abuse of drugs. These include decline of family value systems, parents not playing their roles properly, children and youth therefore not receiving proper guidance, peer pressure, social media influence, poverty and unemployment.

Many other justifications have also been attributed to the use of drugs especially among undergraduate students. People use drugs for a variety of reasons which includes:

In Nigeria, many people interchangeably use the concepts of ‘drugs’, ‘drug  misuse’ and ‘drug  abuse’, but  there are  definite differences between the concepts. Drug misuse is to use a drug for a purpose which it should not be used for. The misuse of drugs means following the medical instructions but the person may not necessarily be looking to ‘get high’ from their use. While drug abuse typically refers to those who do not have a prescription for what they are taking. Not only do they use it in a way other than it is prescribed but they also use it to experience the feelings  associated with the drug. Euphoria, relaxation, the general feeling of ‘getting high’  is always associated with drug  abuse. The abuse of drugs always results in unavoidable side effects, including dependency and addiction.

According to Prof Mojisola Adeyeye of NAFDAC, in order to address the public health, and social problems resulting from abuse of drugs, the three arms of government – the executive, the legislature and the judiciary, Ministries, Departments and Agencies (MDAs) of Health, health, educational and religious institutions, parents must address the issues with vigour and holistically through these approaches:

Greater involvement of educational institutions through emphasis in the curriculum about dangers of drug abuse, and of religious institutions in laying more emphasis on the protection of the body from substances that can damage and destroy it. SEE: 10 Commonly Abuse Drugs In Nigeria