Which Of The Following Statements About Diet Sodas Is Accurate? 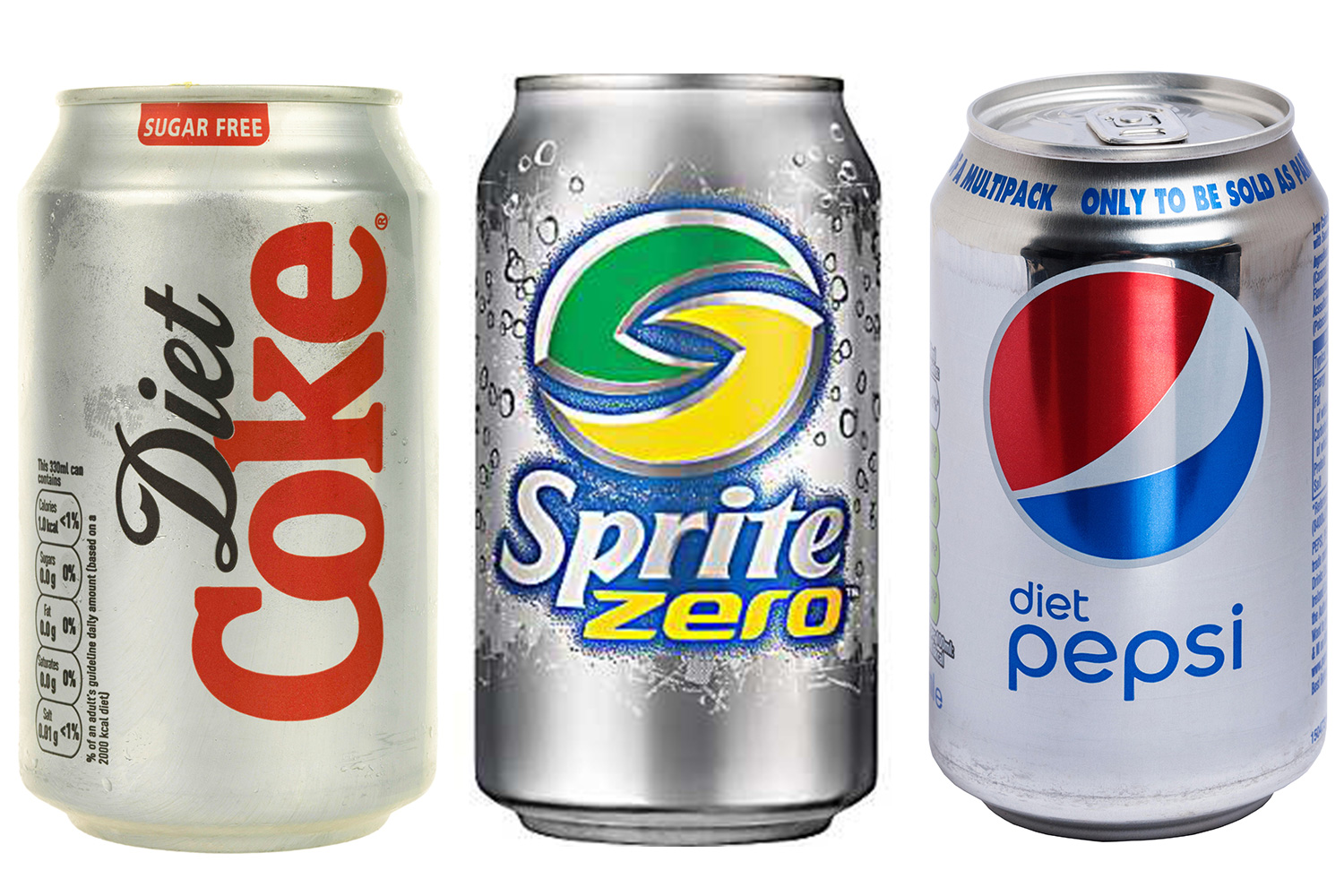 Which of the following statements about diet sodas is accurate?

Diet soda will contain similar ingredients to its regular counterparts, with the primary exception being that they contain sugar substitutes. In fact, research suggests that diet soda drinkers have an increased likelihood of weight gain and increased waist measurements.

Drinking a reasonable amount of diet soda a day, such as a can or two, isn’t likely to hurt you. The artificial sweeteners and other chemicals currently used in diet soda are safe for most people, and there’s no credible evidence that these ingredients cause cancer.

Diet soda is essentially a mixture of carbonated water, artificial or natural sweeteners, colors, flavors, and other food additives. It usually has very few to no calories and no significant nutrition. For example, one 12-ounce (354-mL) can of Diet Coke contains no calories, sugar, fat, or protein and 40 mg of sodium.

However, not all sodas that use artificial sweeteners are low in calories or sugar-free. Some use sugar and sweetener together. For example, one can of Coca-Cola Life, which contains the natural sweetener stevia, contains 90 calories and 24 grams of sugar.

While recipes differ from brand to brand, some common ingredients in diet soda include:

Carbonated water: While sparkling water can occur in nature, most sodas are made by dissolving carbon dioxide into water under pressure.

Sweetener: These include common artificial sweeteners, such as aspartame, saccharin, sucralose, or an herbal sweetener like stevia, which are 200–13,000 times sweeter than regular sugar.

Colors: The most commonly used colors are carotenoids, anthocyanins, and caramels.

Flavors: Many different kinds of natural juices or artificial flavors are used in diet soda, including fruits, berries, herbs, and cola.

What Is The Healthiest Soft Drink?

Does Sprite Have Caffeine?

How Much Sugar Is In Coke?
February 23, 2022 Food & NutritionPublic HealthComments Off on Which Of The Following Statements About Diet Sodas Is Accurate?