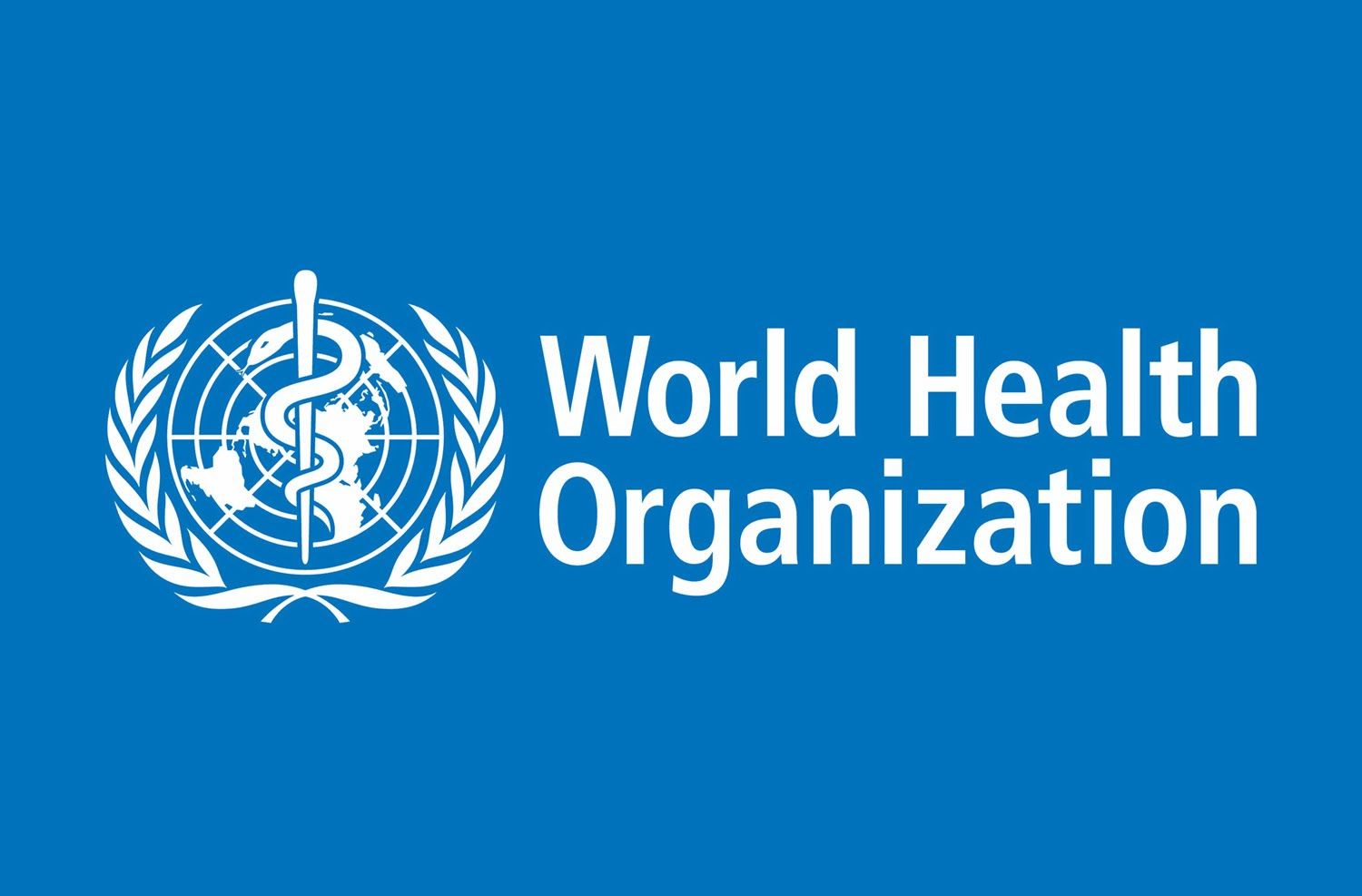 The United Nations and the World Health Organization defines forced sex any sexual act, attempt to obtain a sexual act, unwanted sexual comments or advances, or acts to traffic, or otherwise directed, against a person’s sexuality using coercion, by any person regardless of their relationship to the victim, in any setting, including but not limited to home and work.

Coercion can cover a whole spectrum of degrees of force. Apart from physical force, it may involve psychological intimidation, blackmail or other threats – for instance, the threat of physical harm, of being dismissed from a job or of not obtaining a job that is sought. It may also occur when the person aggressed is unable to give consent – for instance, while drunk, drugged, asleep or mentally incapable of understanding the situation. Sexual violence includes rape, defined as physically forced or otherwise coerced penetration – even if slight – of the vulva or anus, using a penis, other body parts or an object. The attempt to do so is known as attempted rape.

Rape of a person by two or more perpetrators is known as gang rape. Sexual violence can include other forms of assault involving a sexual organ, including coerced contact between the mouth and penis, vulva or anus. Forms and contexts of sexual violence A wide range of sexually violent acts can take place in different circumstances and settings. These include, for example: — rape within marriage or dating The violent acts against the sexual integrity of women, including female genital mutilation and obligatory inspections for virginity; — forced prostitution and trafficking of people for the purpose of sexual exploitation. There is no universally accepted definition of trafficking for sexual exploitation. The term encompasses the organized movement of people, usually women, between countries and within countries for sex work. Such trafficking also includes coercing a migrant into a sexual act as a condition of allowing or arranging the migration. Sexual trafficking uses physical coercion, deception and bondage incurred through forced debt. Trafficked women and children, for instance, are often promised work in the domestic or service industry, but instead are usually taken to brothels where their passports and other identification papers are confiscated. They may be beaten or locked up and promised their freedom only after earning – through prostitution – their purchase price, as well as their travel and visa costs.

Sexual violence occurs throughout the world, in some countries nearly one in four women may experience sexual violence by an intimate partner, and up to one-third of adolescent girls report their first sexual experience as being forced.

Sexual violence has a profound impact on physical and mental health. As well as causing physical injury, it is associated with an increased risk of a range of sexual and reproductive health problems, with both immediate and long-term consequences. Its impact on mental health can be as serious as its physical impact, and may be equally long lasting . Deaths following sexual violence may be as a result of suicide, HIV infection or murder – the latter occurring either during a sexual assault or subsequently, as a murder of ‘‘honour’’.

Sexual violence can also profoundly affect the social wellbeing of victims; individuals may be stigmatized and ostracized by their families and others as a consequence. Coerced sex may result in sexual gratification on the part of the perpetrator, though its underlying purpose is frequently the expression of power and dominance over the person assaulted. Often, men who coerce a spouse into a sexual act believe their actions are legitimate because they are married to the woman. Rape of women and of men is often used as a weapon of war, as a form of attack on the enemy, typifying the conquest and degradation of its women or captured male fighters. It may also be used to punish women for transgressing social or moral codes, for instance, those prohibiting adultery or drunkenness in public. 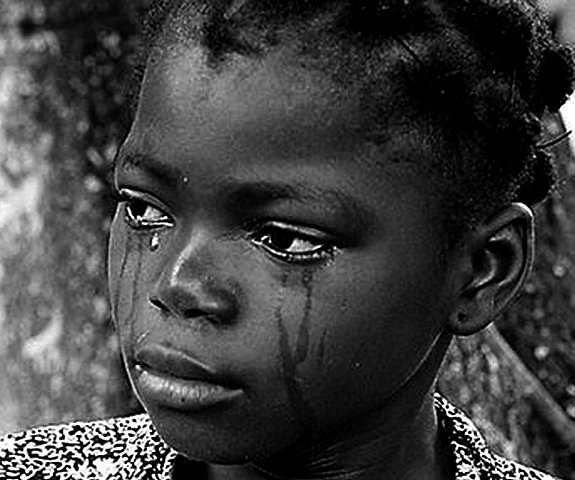 Consuming alcohol or drugs: a woman’s drinking increases her vulnerability by virtue of her drinking in settings in which there is a potential perpetrator in proximity. Because young women typically consume alcohol in social settings such as bars and parties and rarely drink alone. Substance use was reported by approximately one-third of women and past year substance abuse was common among those seeking post-rape medical care. Nearly 11 million women in the United States have been raped while drunk, drugged, or high. Having previously been raped or sexually abused.

Involvement in sex work: Sex workers are particularly vulnerable to sexual assault. Women working in prostitution experience higher levels of violence against them than women working in other fields.In 2004 the homicide rate for female sex workers in the United States was estimated to be 204 per 100,000, although this figure mixes illegal work with legal work.This figure is considerably higher than that for the next riskiest occupations in the United States during a similar period (4 per 100,000 for female liquor store workers and 29 per 100,000 for male taxicab drivers) The prevalence of violence against prostitutes varies by location. A study of female prostitutes in Vancouver, British Columbia, Canada over the age of 14 who used illicit drugs other than marijuana found that 57% of prostitutes experienced some form of gender-based violence over an 18-month period.

Poverty: This is probably the most obvious of the links between poverty and violence against women and girls, living in poverty increases the risk of women and girls experiencing sexual violence. Women and girls who are poor, are more reliant on men to support them financially. Having no money to leave, to find shelter, or to buy food is one of the critical reasons why women and girls stay in violent relationships. Women who earn an income who are in coercive and/or violent relationships often have this income controlled by their partner. Women who experience domestic violence by an intimate partner are more likely to be coerced into pregnancy reducing their ability to earn an income and forcing them to become more reliant on their abusive partner.

In some regions becoming more educated and economically empowered, increases the risk of sexual assault  at least where sexual violence perpetrated by an intimate partner is concerned. ALSO SEE: How To Spot A Rapist

Signs and Symptoms of Sexual Abuse in Children
Forced Sex
September 16, 2020 Family & Community HealthPublic HealthComments Off on UN and WHO Definition of Forced Sex