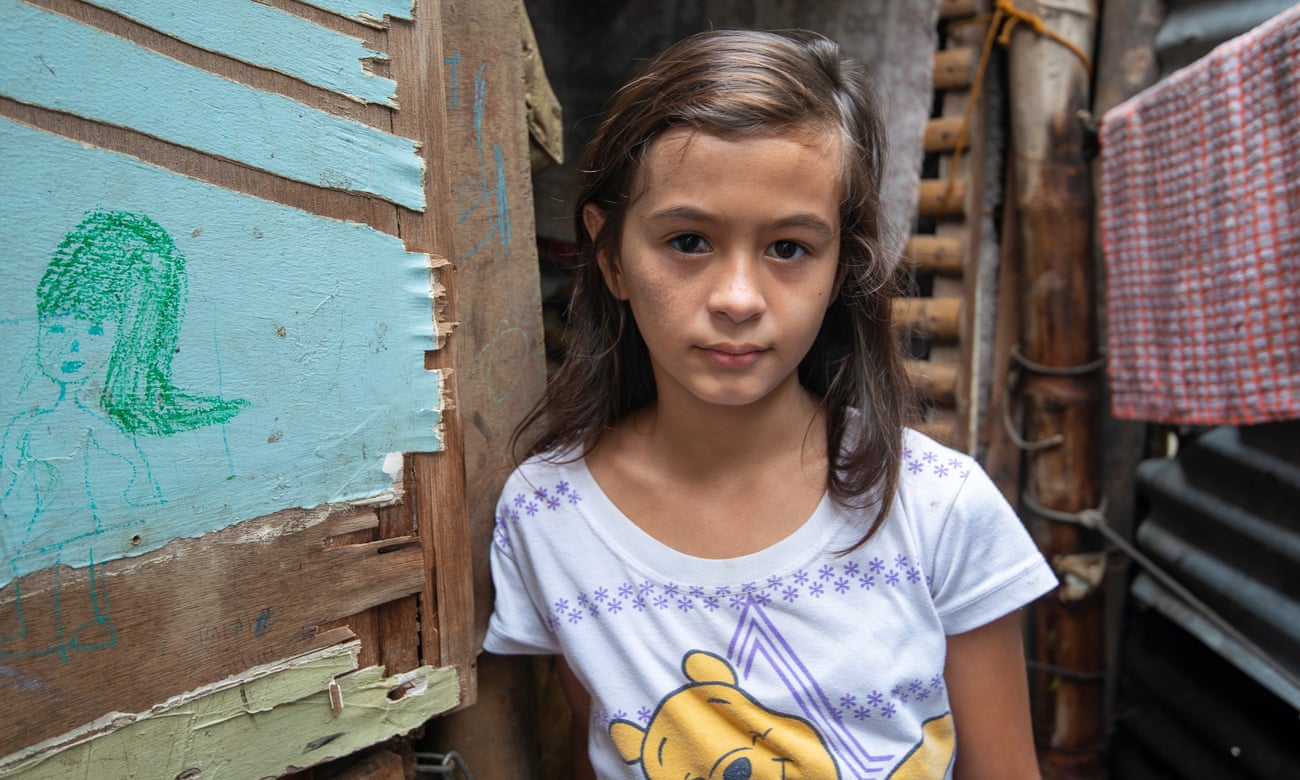 The sexual abuse of children is a widespread problem across the world. Sexual abuse during childhood refers to any kind of sexual relations that occur between a child and an immediate family member, caregiver, any other adult, or another child or teen. These interactions can range from inappropriate touching of the genitals and other body parts to forced sexual behaviors, such as vaginal, oral, or anal penetration. While only a few studies have been successfully conducted (largely due to the hesitancy of children to discuss this taboo subject), statistics indicate that surprisingly large percentages of children all over the world have experienced sexual abuse.

In Australia from 2009-2010, there were 286,437 notifications of child sexual abuse.  Of all forms of abuse and maltreatment of children, sexual abuse accounted for 12.7%. In a study conducted in England elementary and high school students ranging from 9-16 years of age in 2008, 19% reported they were sexually abused, attempted to be sexually abused, or abducted away from home at some time in their lives.  More girls than boys were assaulted (10.4% vs. 4.2% respectively).  Most of the perpetrators were males (88.2%).  Although 79.9% disclosed their experience, only 33.3% reported it to the police.

In 2002, the United Nations studied violence against children.  One of their findings was that 150 million girls and 73 million boys under the age of 18 experience sexual violence, including forced sexual intercourse. Of all children subjected to maltreatment in the United States, which is almost 50%, 9.5% of them are sexually abused.

Before the age of 18, one in six girls and one in twenty boys will be sexually abused.  This statistic, if anything, is low in its amount.  Underreporting is extremely common in sexual abuse cases, especially with children for many reasons.  One reason for this is most children are sexually abused by a person they trust and know.   Another is the perpetrator threatens the survivor, both emotionally and physically, sometimes telling the child that if they tell someone, that person will think they are lying and not love them anymore.

Sexual assaults on children can result in many mental and physical side effects that have the potential to place the survivor in a life-threatening situation. Both women and men can be affected by sexual abuse they experienced during childhood, but women tend to report more profound trauma than men. Regardless of the sex of the survivor, researchers have found one of the most traumatic experiences is the act of being penetrated. Studies also show that the majority of sexual abuse crimes are committed by men that the survivor knows. Some evidence indicates a connection between abusers and a history of having been sexually abused in childhood.

The aftermath of sexual abuse is not limited to psychological healing, however. As with any instance of unwanted sexual contact, physical concerns about pregnancy and disease arise, and children are especially ill-equipped to deal with these issues. If a child has been sexually molested, he or she will often not feel comfortable turning to relatives, since the perpetrator is often a family member or family friend. In some countries, there are few institutional places for a child to turn, leaving him or her without adequate emotional and physical assistance.

Sexual abuse of both male and female children poses a serious risk for the spread of sexually transmitted diseases.  This is especially true in developing nations because these countries have high rates of HIV infection and areas with inadequate access to protection (such as condoms). Oftentimes, sexual perpetrators victimize children while engaging in other risky sexual behaviors.  One of these is not using barrier methods that protect against sexually transmitted diseases, which thereby increases the risk of spreading these diseases. Non-monogamous sexual contact without protection is risky regardless of the context, but when large numbers of the population have sexually transmitted diseases, spreading them to children only intensifies the growing epidemic situation.

For girls who have been sexually assaulted, pregnancy is also a major physical concern. Since many girls who are raped were not previously engaged in sexual relations, they often are not already on birth control. This places them if they have had their first period, at risk for pregnancy. Statistics indicate a substantial number of sexual violations occur when girls are in their teens and have probably already gotten their period. Similar to the situation with sexually transmitted diseases, many girls do not have anyone to turn to, since their relatives or family friends may have been involved.

1 Alister Lamont. “How Many Reports are Made to Child Protection Services in Australia Each Year?” Table 1. Sept 2011. <http://www.aifs.gov.au/nch/pubs/sheets/rs1/rs1.html>.

Types of Abuse and How to Spot Them
Childhood Sexual Abuse
August 25, 2022 Family & Community HealthPublic HealthLeave a comment