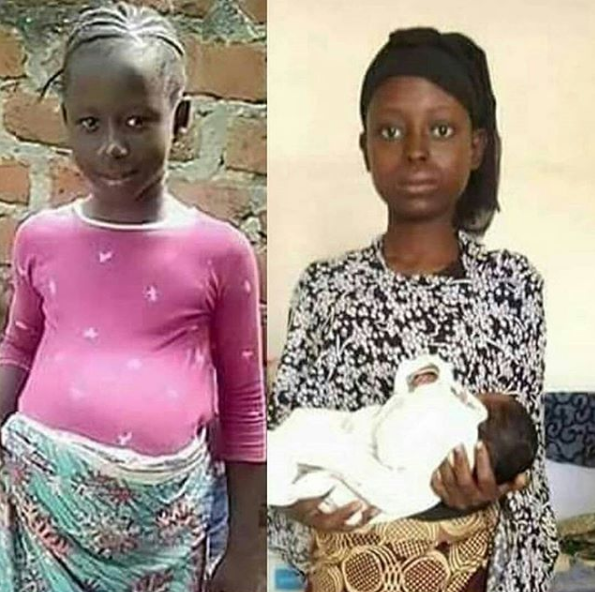 What is Sexual Abuse?

Sexual abuse is defined as any unwanted sexual behavior by a perpetrator who threatens, uses physical force against, or does not receive consent from a person. Anyone can be a victim of sexual abuse regardless of gender, age, or race. Anyone can also be an abuser regardless of these same factors.

Child sexual abuse is defined as any sexual behavior with a minor committed by an adult or older adolescent. Legally, minors cannot give consent for any sexual activity with an adult or older adolescent. Perpetrators who commit sexual acts with children are not only breaking the law but also causing harm to the child that could have lasting effects. Sexual abuse of a child can include the following:

Approximately 93% of child sexual abuse cases include a perpetrator known to the victim. Typically, the perpetrator abuses the child due to the child’s vulnerability and not because of their own sexual orientation.1 A heterosexual male may abuse a male child is just as likely as abusing a female. The same applies to female abusers.

Indicators of Sexual Abuse in Children

Because the perpetrator is often someone the child knows, it can be very difficult to identify characteristics of abuse. Often times the abuser will convince the child that the sexual activity is normal or persuade them to remain silent with the use of threats.

A child who is being sexually abused may display certain behaviors. The following are examples of these types of indicators;

It is important to be aware of these behaviors in order to help the child.

Older children may display the same behaviors as younger children, as well additional behaviors. The following are examples of indicators of sexual abuse found in older children;

Older children experiencing sexual abuse are not limited to these behaviors. It is important to take note of any additional changes in behavior.

Physical Indicators of Abuse in Children

There are also numerous physical indicators of possible sexual abuse in children. The following are a few examples;

An abused child is also not limited to these physical indicators. There may be a variety of other physical abuse.

What To Do If You Suspect a Child is Being Abused

If you suspect that a child is being sexually abused, it is important to step up and protect the child in any way that you can. You may first want to try to talk to the child directly; however, it is important to be aware of the situation, and the tone of voice in which you speak to the child. Try to make the child as comfortable as possible, stay calm, and do not use threatening language. Try to use vocabulary that the child is comfortable with and avoid any language that is too difficult for the child to understand.

It is also important to allow the child to speak and listen to what they have to say without pressuring them to say something in particular. Do not judge the child and avoid blaming the child for any behaviors. It is important to reassure them and let them know that you are there to help them. These conversations may be very difficult for the child; be patient and make sure the child knows that they are not in trouble. If you still suspect the child may be experiencing sexual abuse after your discussion, it is important to report the abuse to the proper authorities like Child Protective Services. Victims of child sexual abuse cannot protect themselves and need an adult to stand up for them.

If you are unable to talk to the child, it is important to seek outside help. Either going to your boss or even going straight to the authorities. It is always better to be safe and report your suspicions than wait until something drastic happens. The police or Child Protection Services will be able to help the situation.

Depending on your role in the child’s life, you may be a mandated reporter. Many professions, such as those in education, are mandated reporters. In this case, you will be legally forced to report your suspicions to the authorities. In any case, be sure to let the child know that you are going to get someone who can help. Make sure the child is safe. If you can, do not leave them with their suspected abuser.