Types of Abuse and How to Spot Them 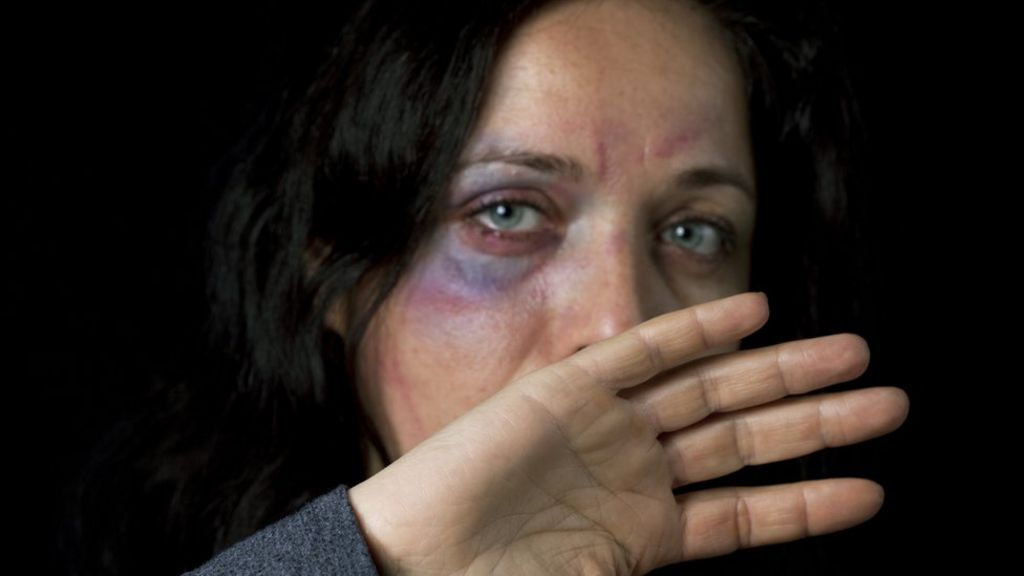 Abuse in all its forms is a daily reality for many children and adults and only a fraction ever receive help. Six out of every 10 children experience some form of violence – one in four girls and 10 percent of boys have been victims of sexual violence. Nearly 700,000 children are abused in the U.S each year. An estimated 678,000 children (unique incidents) were victims of abuse and neglect in 2018, the most recent year for which there is national data. That’s about 1% of kids in a given year. However, this data may be incomplete, and the actual number of children abused is likely underreported.

Abuse is a traumatic situation. Even the word abuse has a bad connotation. It doesn’t matter if you’re abused by an intimate partner, parent, or anyone else. Most people are familiar with physical abuse, the scars of domestic abuse, and the pain that it causes, but not as many people are familiar with the emotional pain and mental health challenges that result from other types of abuse. But, just because you can’t see the mental and emotional scars of abuse doesn’t mean they don’t exist. In other words, just because someone doesn’t need to seek medical attention after being abused, doesn’t mean they aren’t being abused.

Types of Abuse and How to Spot Them

Physical. This is the type of abuse that many people think of when they hear the word ‘abuse.’ It can include punching, hitting, slapping, kicking, strangling, or physically restraining a partner against their will. It can also include driving recklessly or invading someone’s physical space, and in any other way making someone feel physically unsafe.

Sexual. While sexual abuse can be a form of physical abuse, we put it in a category by itself because it can include both physical and non-physical components. It can involve rape or other forced sexual acts, or withholding or using sex as a weapon. An abusive partner might also use sex as a means to judge their partner and assign a value – in other words, criticizing or saying that someone isn’t good enough at sex, OR that sex is the only thing they’re good for. Because sex can be so loaded with emotional and cultural implications, there are any number of ways that the feelings around it can be uniquely used for power and control. It wasn’t until 1993 that marital rape was illegal in all 50 states, so some people may still assume that sex is something a partner is entitled to, and not recognize it as a larger pattern of power and control.

Verbal/Emotional. As one survivor puts it, “My ex-husband used words like weapons; like shards of glass, cutting and slowly draining my life, until I had nearly none left. I didn’t think I was abused because he didn’t hit me- usually… I had begun to believe his awful lies- how worthless I was, how stupid, how ugly, and how no one would ever want me.” Other survivors have pointed out that while the signs of physical abuse might be noticeable to a friend or family member, the effects of verbal/emotional abuse are harder to spot, and harder to prove. Emotional scars can often take longer to heal.

Mental/Psychological. Mental or psychological abuse happens when one partner, through a series of actions or words, wears away at the other’s sense of mental wellbeing and health. It often involves making the victim doubt their own sanity. We’ve heard stories of abusers deliberately moving car keys (and in one case, the whole car!) or a purse, dimming the lights, and flat-out denying that certain things had taken place. The result of this, especially over a sustained period of time – and often with the isolation that abusers also tend to use – is that the victim depends on the abuser more and more because they don’t trust their own judgment. They also hesitate to tell anyone about the abuse they’re experiencing, for fear they won’t be believed.

Financial/Economic. Because abuse is about power and control, an abuser will use any means necessary to maintain that control, and often that includes finances. Whether it is controlling all of the budgeting in the household and not letting the survivor have access to their own bank accounts or spending money, or opening credit cards and running up debts in the survivor’s name, or simply not letting the survivor have a job and earn their own money, this type of abuse is often a big reason why someone is unable to leave an abusive relationship. Many of the survivors we work with have problems with their credit, because of an abuser’s past behavior. A bad credit history can affect your ability to get an apartment, a job, a car loan, and any number of other things necessary for self-sufficiency. We work with survivors to get these issues resolved, but social safety nets such as food stamps, cash assistance, and health insurance can provide a much-needed bridge in the meantime.

Cultural/Identity. Cultural abuse happens when abusers use aspects of a victim’s particular cultural identity to inflict suffering, or as a means of control. Not letting someone observe the dietary or dress customs of their faith, using racial slurs, threatening to ‘out’ someone as LGBQ/T if their friends and family don’t know, or isolating someone who doesn’t speak the dominant language where they live – all of these are examples of cultural abuse

SEE: Types of Rape and How to Prevent Them

Childhood Sexual Abuse
Types of Abuse
January 11, 2021 Family & Community HealthPublic HealthComments Off on Types of Abuse and How to Spot Them