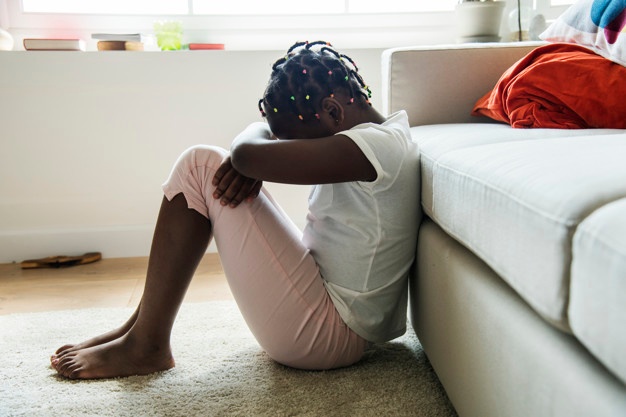 Recently, there has been a rise in reported child abuse cases in the Nigerian education sector. Stakeholders believe the number of unreported cases could be much higher, with sexual abuse being the most prevalent.

UNICEF statistics show that for every ten boys and every four girls, one experiences sexual abuse in Nigeria by the time they hit 18 years of age. Other worrying statistics show for every ten school children in Nigeria, six go through physical and emotional violence in school. Due to the many unreported cases, the problem could be worse.

According to Cece Yara Foundation, a child protection organization located in Lagos, Nigeria, the last quarter of 2021 recorded a high number of abuse cases. The organization’s child helpline recorded over 1,400 calls, out of which more than three-quarters were cases of abuse.

The most prevalent types of child abuse cases throughout Nigerian schools are physical abuse, sexual, emotional, and some degree of neglect. Physical abuse cases are mostly due to excessive canning. Sexual abuse affects both girls and boys, although girls report more cases.

Emotional abuse comes from the way teachers speak to students, like yelling, calling them names, locking them unnecessarily, and other types of violence.

Neglect has something to do with school hygiene, sanitation, food, and learning resources. It is important to note that abuse doesn’t only come from teachers but also from fellow pupils, workers, and community members who get access to school facilities.

In every nation around the world, there are reports of child abuse, just like in the education sector of Nigeria. You can join other students to help fight against the vice by writing informative texts that the community or government can read and take action. It might not be easy to write an essay on this topic, but reading essay examples online can give you ideas. Set aside time to read essays on issues of child abuse on EduZaurus to help focus on ideas that will address the issue directly. You will create essays that will have a big impact on child abuse issues. 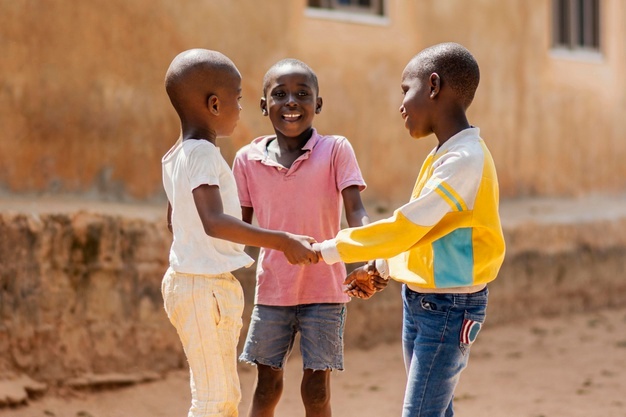 Worsening child abuse problems in the Islamic schools in Nigeria

Islamic schools in Nigeria are known as Almajiri and have a population of about 10 million children. According to Thomson Reuters Foundation, a charitable organization under Thomas Reuters Canada, the almajiri schools have worrying cases of child abuse.

Many parents prefer to take their children to the schools because they charge a fee of as little as $1.30 per month. To help collect enough money to cater to the school’s needs, the almajiri teachers send children outside to beg for donations.

Out there, they meet all kinds of people who abuse them for money that they take back to the schools. Teachers are not left out either because a lot of children, especially boys, get sexually abused in the almajiri schools. The government of Nigeria and other children’s rights organizations such as UNICEF have in many times raised concerns over what goes on in the almajiri schools. The police have conducted many raids in the schools to crack down on abusive teachers.

Prevailing child abuse and its effects on children education in Nigeria

Child abuse in Nigeria is a threat both to the government and the continent’s effort for a literate continent according to its sustainable development goals. International organizations such as UNICEF recognize and appreciates the long-term effects child abuse in Nigerian schools has on the nation.

No matter the kind of abuse a child undergoes while in school, its biggest impact on the child is emotional effects. The same teachers who abuse children expect them to perform well in the classroom.

A child who is bullied or sexually abused by other children will be physically present in the classroom but emotionally distracted. It will affect their academic performance, mental wellness, hygiene, social wellness, etc. The problem is later reflected negatively when the child joins the high school, university, and in their adulthood.

Reports by the local media and various non-governmental organizations in Nigeria show the levels of child abuse in schools have increased recently. The commonest types of abuse that happen in Nigerian schools are sexual abuse against both boys and girls, physical, mental, and neglect. Abuse comes from both teachers and students but the effect of the victim could be evident even in this adult life. Currently, its biggest effect is poor performance, affected social life, poor hygiene, and signs of depression.

James Collins always tries to achieve newer levels in his writing and it is this passion of his in writing field that has helped him stand out from the rest. He’s marvelous as an academic writer and even better as an editor. He surely has a bright future as a writing professional.