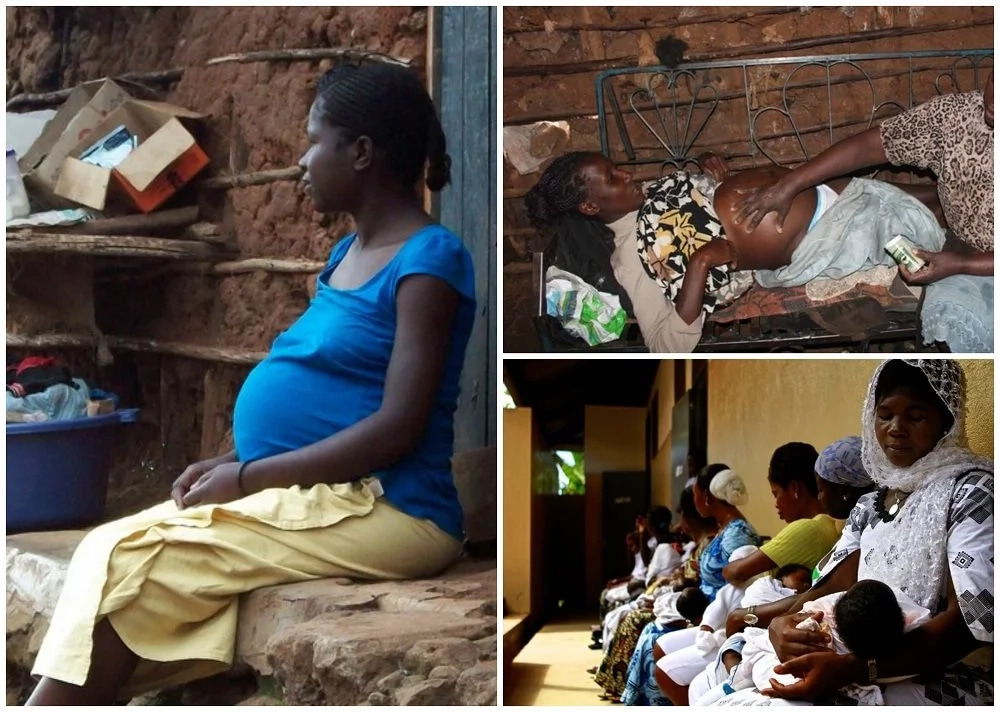 Who Are the Traditional Birth Attendants?

A traditional birth attendant (TBA), can be defined as a lay midwife that provides basic health care, support and advice during, after pregnancy, and childbirth, based on experience and knowledge acquired informally through the traditions and practices of the communities where they originated. They usually practice in rural communities in developing countries and in remote and other medically under-served communities in developed countries where they also carry out the function of traditional birth announcement. It is estimated that between 60% and 80% of all deliveries in developing countries including Nigeria occur outside modern health care facilities, with a significant proportion of these attended by TBAs.

In Nigeria, the lack of adequate skilled manpower in the health sector has led to large-scale dependence on traditional birth attendants to plug the gap in reproductive and maternal healthcare services in the absence of more qualified health personnel.

Many communities in Nigeria rely heavily on traditional birth attendants while most pregnant women in Nigerian communities often complain that they get harsh treatment with less care and disrespect for no reason from nurses and midwives in public hospitals when they visit, especially during child delivery preferring to go to a traditional birth attendant who treats them with more dignity and respect. SEE: Importance Of Waist Beads In Love Making 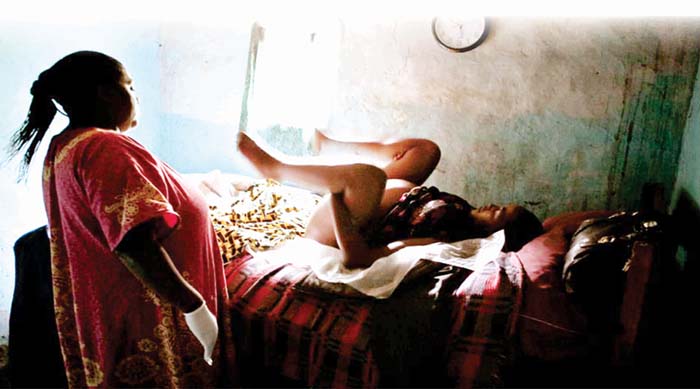 There are several factors that influence the choice of maternal and child health services a family chooses in Nigeria, most of these factors are influenced to a great extent by financial, cultural, and religious beliefs. The reasons why women and families choose traditional birth attendants in Nigeria include:

Their services are most times more affordable than the hospital: Poverty and ignorance are some of the main reasons rural dwellers patronize TBAs. In most parts of northern Nigeria where this practice is more predominant, the services of TBAs are usually rendered free of charge. In addition, the lack of financial capacity to purchase all the sanitary items necessary for the delivery like towels, disinfectants, soaps, sanitary pads, and many more scare women away from hospitals because they are poor and unable to purchase all the items needed.

Hospitals are sometimes too far from the community: Walking long distances to hospitals and inadequate medical facilities is one of the main reasons why women shun hospitals in favor of traditional birth attendants. The thought of trekking long distances discourages women from seeking professional medical services during pregnancy and childbirth.

Local traditions and culture of the people: Sometimes the culture of the people play a very critical role in determining the type of reproductive health services they choose. In Nigeria like many other African countries, culture plays a very key role in childbirth. Looking at the history of traditional birth attendants in Nigeria, the Hausa-Fulani people of Northern Nigeria return a first-time mother to her parents shortly before she gives birth, mostly under the supervision of a TBA.

Perceived unfriendly attitude of nurses and midwives: Nurses in public hospitals in Nigeria are perceived by some women to be unfriendly during childbirth. This assertion has been reinforced many times by pregnant women who most times shun these facilities in favor of TBA’s. SEE: Complete List of Foreign and Local NGOs in Nigeria

Fear of cesarean section(CS): The false notion that cesarean section leads to death is also a major factor influencing the patronage of TBAs in Nigeria. The fear of death during delivery, especially when told they are to be delivered through cesarean section often drives women towards TBAs and spiritual healing centers.

Religious beliefs:  Religious beliefs and other harmful traditional practices in Nigeria affect virtually every aspect of nationhood and childbirth in Nigeria is no different. Most TBAs are women and some husbands are religiously more comfortable with them attending to their wives, rather than having them in a hospital setting where both male and female health workers will see them unclad during child delivery.

Role and Functions of Traditional Birth Attendants in Nigeria

In Nigeria, the role of TBAs varies across cultures despite the fact that they attend the majority of deliveries in rural areas across the country. In general; 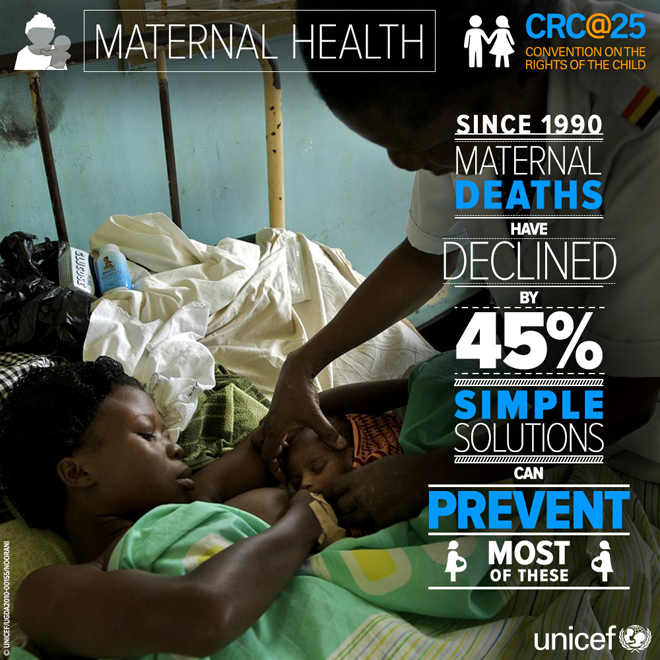 Accessibility: A major advantage of traditional birth attendants is the fact that they are from the village or community and are easily within reach.

Language and Culture: Most TBA’s understand the language, traditions, and cultures of the women that they attend to, an obvious advantage during antenatal care and childbirth.

Affordability: Their services are affordable especially to the poor and rural communities they serve.

High Risk: Most TBAs are untrained and a vast majority learn from their mothers or older women in the village, and therefore their practice is fraught with risks for the woman and newborn. Their unhygienic practices also increase the risk of infections.

Unskilled to handle emergencies: In the case of an emergency, there are no facilities or skilled personnel to assist a dying mother and child. This accounts for the high rates of maternal mortality in rural areas. TBAs are mainly responsible for the unbooked emergencies that have a high death rate, 2900 per 100000 births in a study conducted in Zaria, Northwestern Nigeria.

Boundary overreach: They sometimes overstep their boundaries by providing services only qualified medical personnel should be providing, in the process endangering the life of the mother and her child. Traditional midwives in Sokoto State, North West Nigeria sometimes assume the role of a surgeon and cut patients to speed delivery. This traditional form of surgery sometimes leads to a very serious gynecological complication known as Veisco Vaginal Fistulae (VVF).

Where is the place of TBAs in the Nigerian health setting?