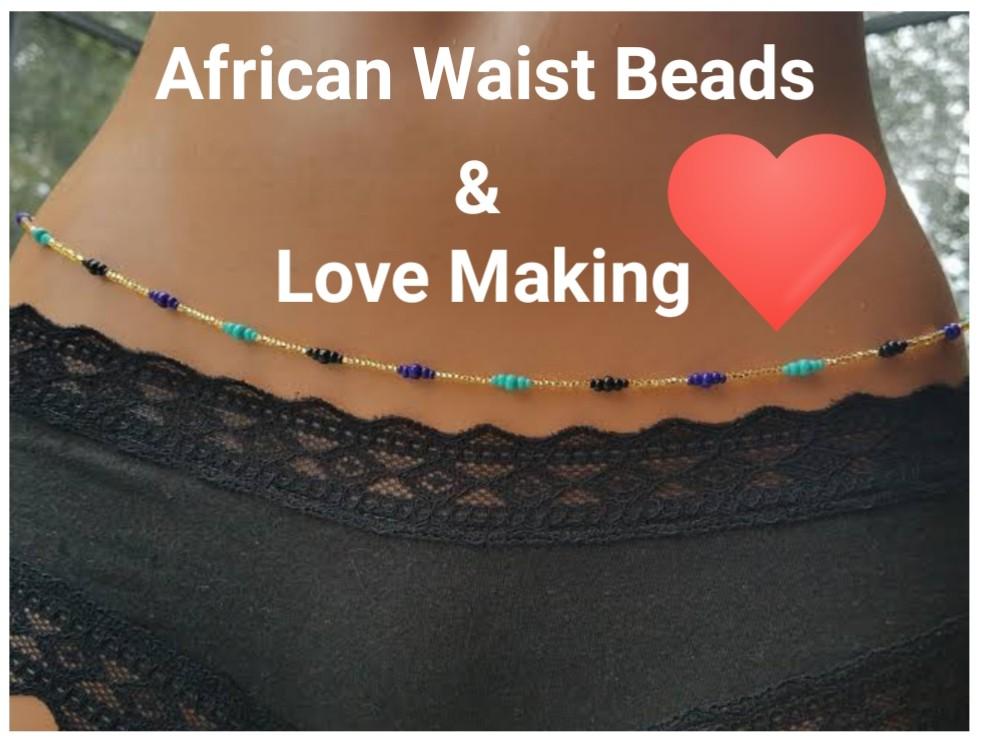 This days, it is quite common to hear people ask whether waist beads are evil and the significance of voodoo waist beads in a relationship, to answer these questions and whether waist beads witchcraft exists, let’s delve into history. The history of waist beads dates back to antiquity. Many believe that the history begins in ancient Egypt where they were called “girdles” and were worn by women as a status symbol. In West Africa, the tradition was made popular by the Yoruba tribe of Nigeria. They are worn as a celebration of womanhood, sexuality, femininity, fertility, healing, spirituality, body shaping, protection and wealth.

Yoruba woman are known to have once laced beads with charms and fragrances that would be considered irresistible to the opposite sex. This practice is now less popular, however wearing beads for the seduction of men is still one of the primary reasons some women wear them. Waist beads can be considered as “African Lingerie.” SEE: Harmful Traditional Practices In Nigeria 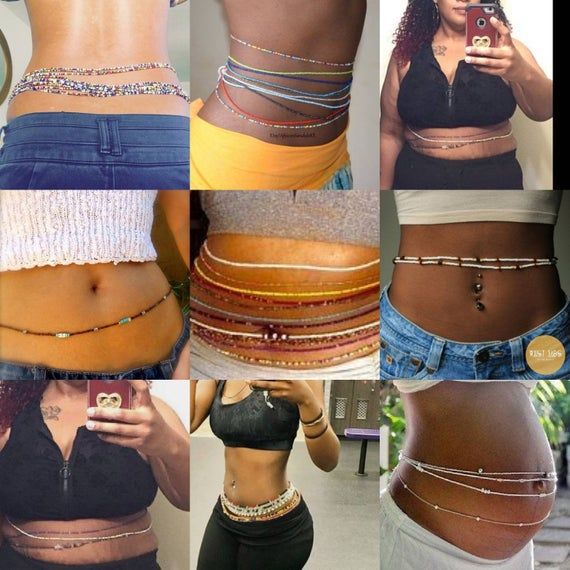 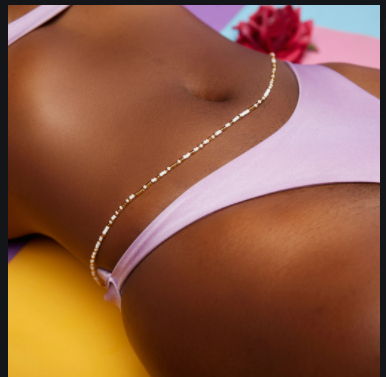 Africa is saturated with strange traditions and beliefs relating to sex, for example while the traditional Zulu culture had positive values and behaviours that discouraged penetrative sex before marriage, alternative sexual practices such as ukusoma (non penetrative thigh sex) were in place to ensure that young people still gratified their physical needs in love relationships, but without having penetrative sex. Here are some of the reasons why African traditionalists consider waist beads important in love making:

How to Use Waist Beads For Weight Loss