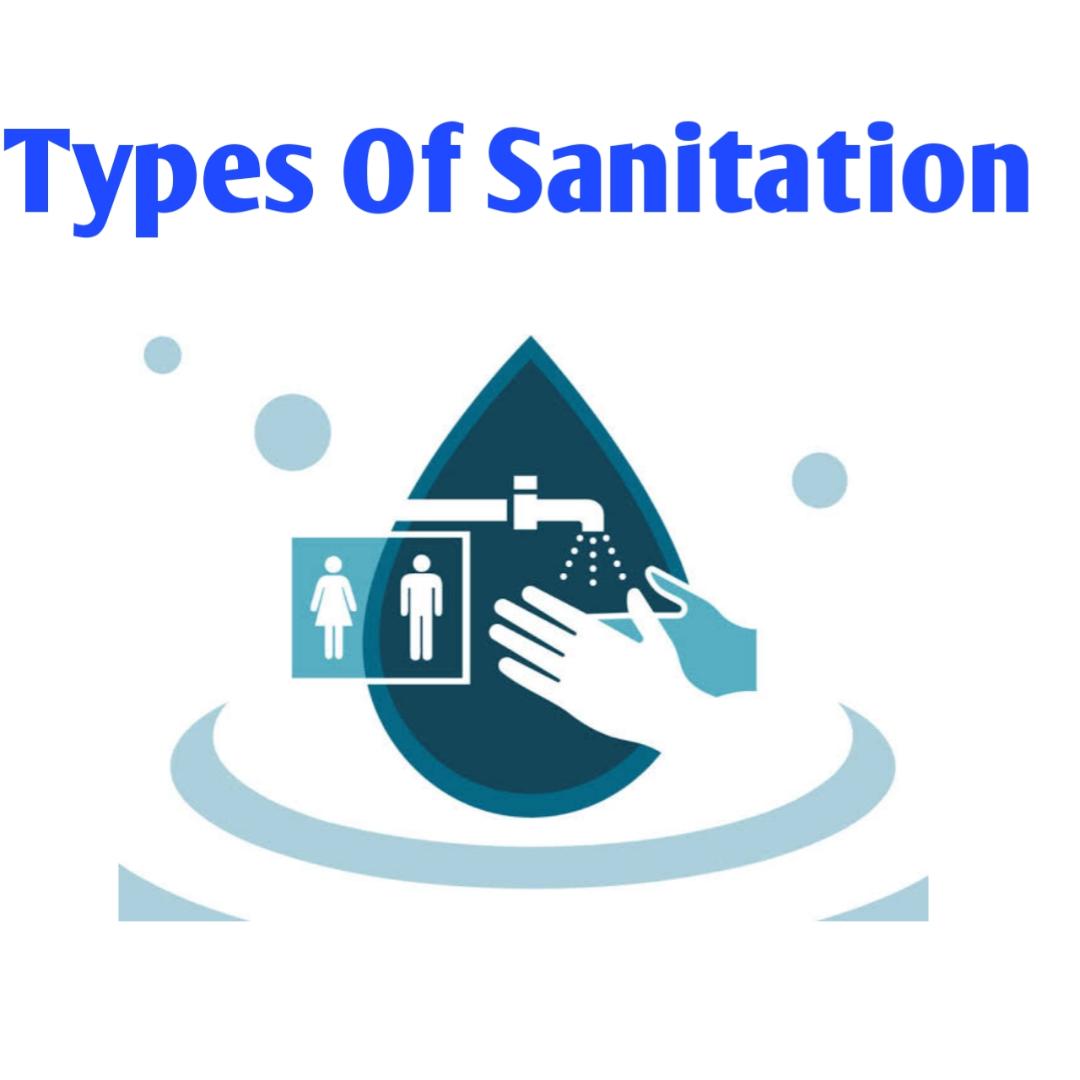 The World health Organization defines sanitation as the provision of facilities and services for the safe management of human excreta from the toilet to containment and storage and treatment onsite or conveyance, treatment and eventual safe end use or disposal. More broadly, sanitation also includes the safe management of solid waste and animal waste.

Container-based sanitation (CBS) refers to a sanitation system where human excreta is collected in sealable, removable containers (or cartridges) that are transported to treatment facilities. Container-based sanitation is usually provided as a service involving provision of certain types of portable toilets, and collection of excreta at a cost borne by the users. With suitable development, support and functioning partnerships, CBS can be used to provide low-income urban populations with safe collection, transport and treatment of excrement at a lower cost than installing and maintaining sewers. In most cases, CBS is based on the use of urine-diverting dry toilets.

Ecological sanitation, which is commonly abbreviated to ecosan, is an approach, rather than a technology or a device which is characterized by a desire to “close the loop” (mainly for the nutrients and organic matter) between sanitation and agriculture in a safe manner. Put in other words: “Ecosan systems safely recycle excreta resources (plant nutrients and organic matter) to crop production in such a way that the use of non-renewable resources is minimised”. When properly designed and operated, ecosan systems provide a hygienically safe, economical, and closed-loop system to convert human excreta into nutrients to be returned to the soil, and water to be returned to the land. Ecosan is also called resource-oriented sanitation.

Emergency sanitation is required in situations including natural disasters and relief for refugees and Internally Displaced Persons (IDPs). There are three phases: Immediate, short term and long term. In the immediate phase, the focus is on managing open defecation, and toilet technologies might include very basic latrines, pit latrines, bucket toilets, container-based toilets, chemical toilets. The short term phase might also involve technologies such as urine-diverting dry toilets, septic tanks, decentralized wastewater systems. Providing hand washing facilities and management of fecal sludge are also part of emergency sanitation. The Sphere Project handbook provides protection principles and core standards for sanitation to put in place after a disaster or conflict.

Environmental sanitation encompasses the control of environmental factors that are connected to disease transmission. Subsets of this category are solid waste management, water and wastewater treatment, industrial waste treatment and noise pollution control.

The importance of sanitation cannot be overemphasized considering its far reaching impact on health and well being. Sanitation has two major objectives this include:

WHO Definition of Sanitation

Is Feces A Biohazard?
Types Of Sanitation
June 14, 2020 Sanitation & HygienePublic HealthLeave a comment