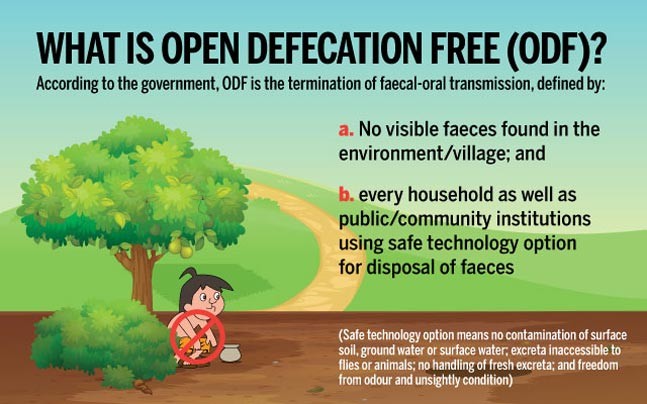 According to the world health Organization, around 1 million people in low- and middle-income countries die every year as a result of inadequate water, sanitation, and hygiene. This figure represents about 58% of total diarrhea deaths. Available data also reveals that an estimated 1 billion (892 million) people worldwide still routinely practice open defecation in street gutters, behind bushes, or into open bodies of water.

In addition, around 10% of the world’s population is believed to consume food irrigated by wastewater, and countries, where open defecation is widely practiced, have been shown to have the highest number of deaths of children under the age of 5 years as well as the highest levels of malnutrition, poverty, and widest disparities of wealth.  Open defecation remains a critical global health challenge, affecting almost 1 billion people around the world according to the World Bank. 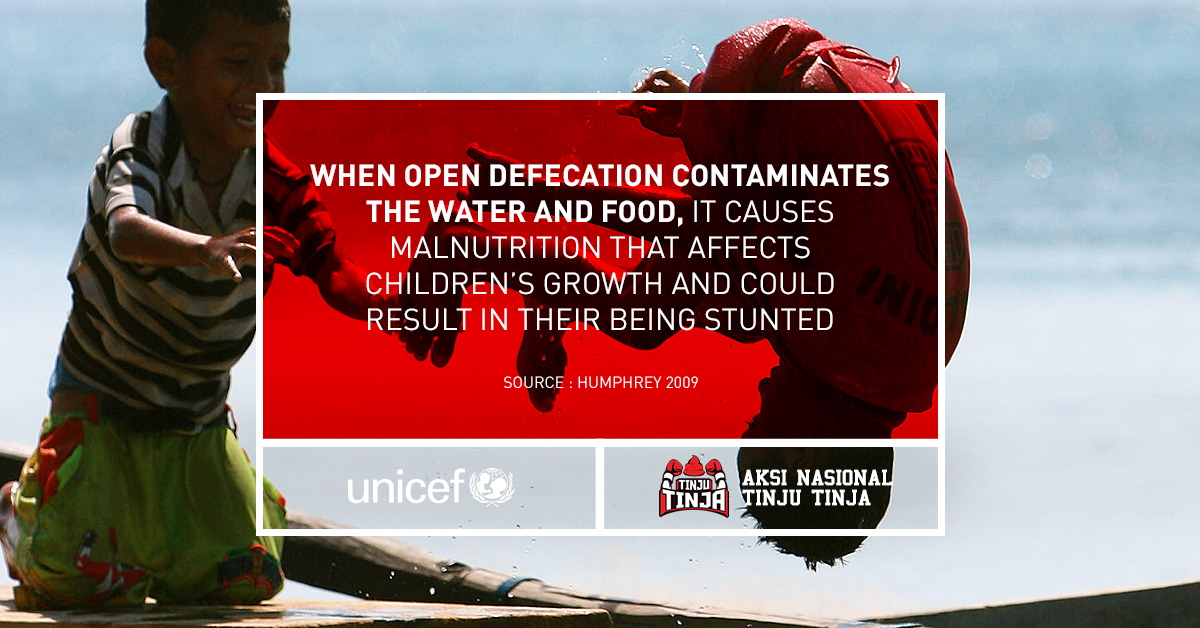 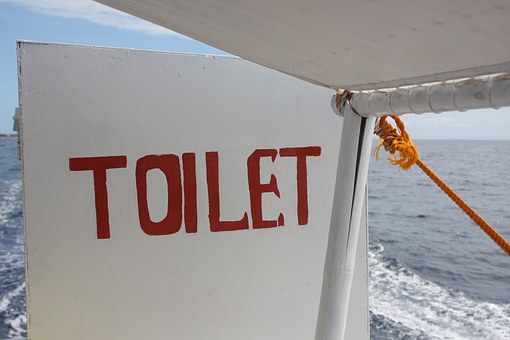 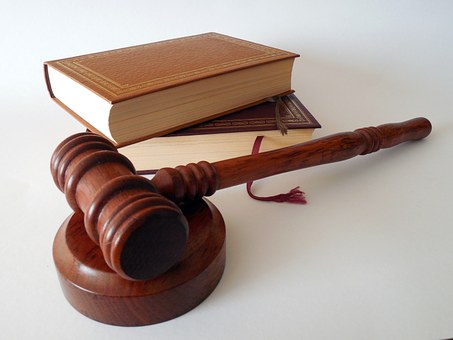 Most countries that have made significant progress in combating the menace of open defecation and improved sanitation, achieved such feat by a combination of several factors including legislation such as the open defecation laws and regulation which prescribes penalties and fines against person(s) engaging in practices that compromises public health and safety. These laws also serve as a deterrent to others who are unwilling to discontinue their habits of open defecation even if they are provided with toilets. Read: Sewer Backup Health risks

The UN General Assembly declared November 19 World Toilet Day back in 2013 and it exists to inform, engage and inspire people to achieve the goal of ensuring the availability and sustainable management of water and sanitation for all. Eliminating the practice of open defecation is going to be crucial in achieving that goal and though progress has been made over the past decade, there is still a lot of work to do. Many countries have made strides in ensuring people have at least a minimum level of sanitation that ensures excreta is separated from human contact.