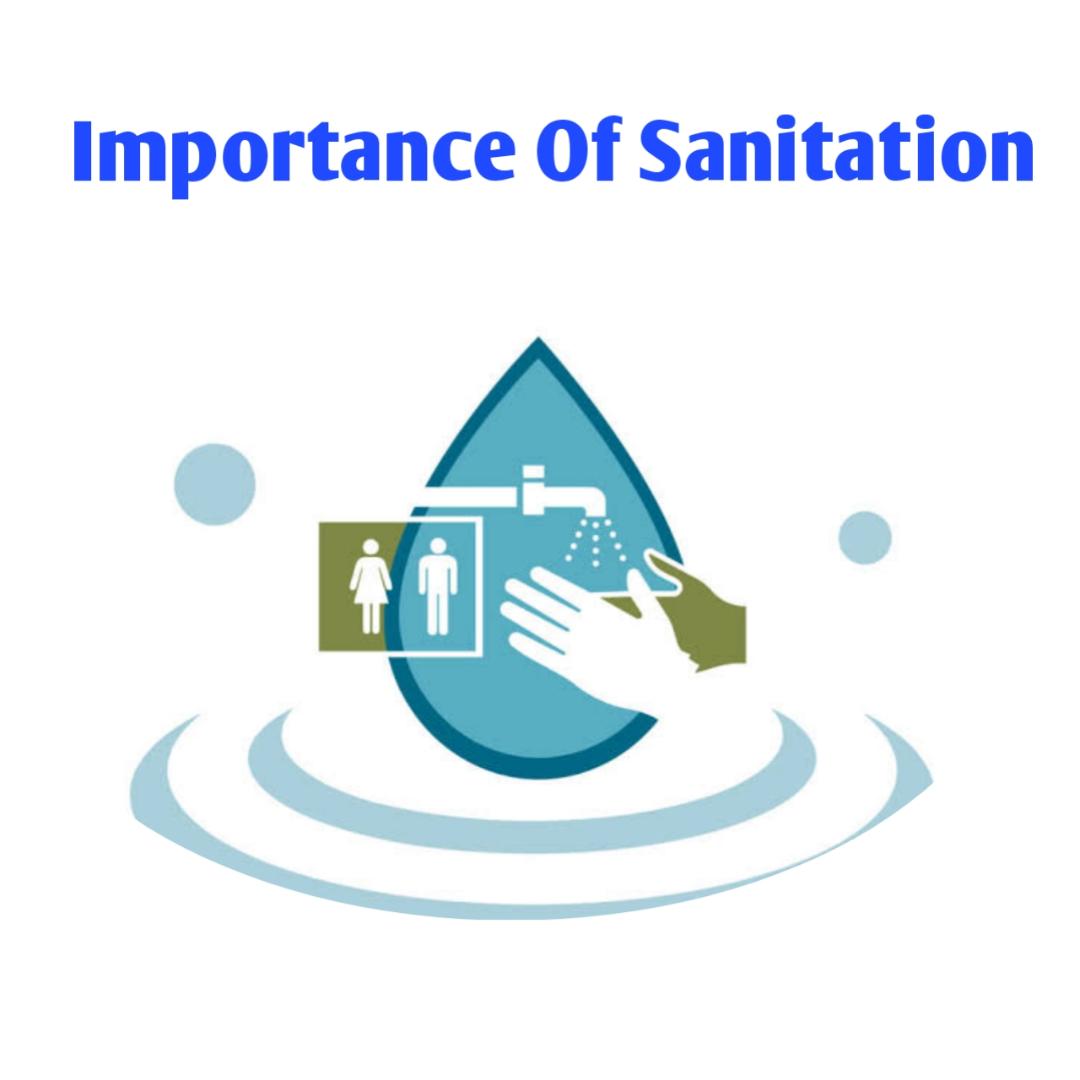 Poor sanitation has a range of negative impacts on society and the economy, from causing debilitating and deadly diseases via the contamination of drinking water sources and food with pathogen laden human waste, to associated losses in productivity due to sickness and toilet access, and increased healthcare costs from caring for the sick. Equally important, though difficult to measure in dollar terms, is the risk of attack faced by women and girls who must find a secluded place away from their homes to relieve themselves, children and young adults missing out on education because there is nowhere private to manage menstruation with dignity, or children suffering from malnutrition caused by diarrheal disease.

Sustainable Development Goal target 6.2 calls for adequate and equitable sanitation for all. The target is tracked with the indicator of “safely managed sanitation services” – use of an improved type of sanitation facility that is not shared with other households and from which the excreta produced are either safely treated in situ, or transported and treated off-site.

Over recent decades, compelling evidence has been gathered that significant and beneficial health impacts are associated with improving water and sanitation facilities. The routes of pathogens to affect health via the medium of water are many and diverse. Five different routes of infection for water-related diseases are distinguished: water-borne diseases (e.g. cholera, typhoid), water-washed diseases (e.g. trachoma), water-based diseases (e.g. schistosomiasis), water-related vector-borne diseases (e.g. malaria, filariasis, and dengue), and water-dispersed infections (e.g. legionellosis). Water-borne and water-washed diseases are responsible for the greatest proportion of the direct-effect water and sanitation-related disease burden.

In addition to its impact on health, improved sanitation generates both social and economic benefits. Householders understand these wider benefits but scientists have only recently begun to study individuals’ motivations for improving sanitation and changing sanitation behavior. The economic benefits of improved sanitation include lower health system costs, fewer days lost at work or at school through illness or through caring for an ill relative, and convenience time savings (time not spent queuing at shared sanitation facilities or walking for open defecation).

Other possible economic benefits related to health improvement. An implication for the health system is that there will be less health workers ill from diarrhea, thus reducing disruption of the health service caused by staff absence. Similarly, the reduction of productive days lost due to less ill-health in the workforce will be an important benefit to agriculture and companies/industry.

Beyond any argument, one of the major benefits of sanitation improvements is the time saving associated with better access. Time savings occur due to, for example, the relocation of a well or borehole to a site closer to user communities, the installation of piped water supply to households, closer access to latrines, and shorter waiting times at public latrines. These time savings translate into either increased production, improved education levels, or more leisure time. SEE  TYPES OF SANITATION

WHO Definition of Sanitation

10 Importance of Water In Nigeria