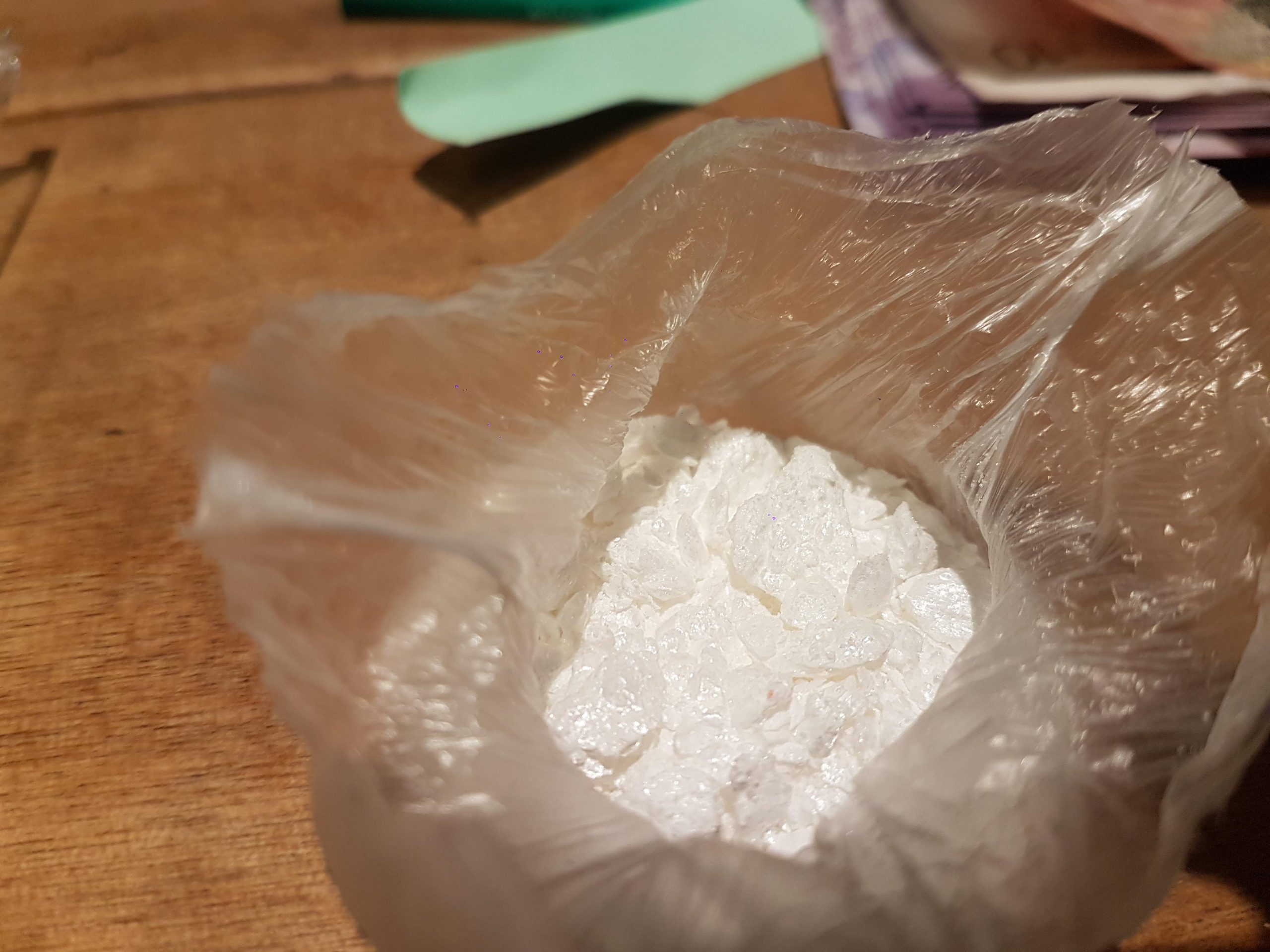 Cocaine (C17H21NO4) is a powerfully addictive, psychoactive, stimulant drug. They speed up messages traveling between the brain and body. Cocaine comes from the leaves of the coca bush (Erythroxylum coca), native to South America.  The leaf extract is processed to produce three different forms of cocaine:

In the U.S. cocaine is classified as a Schedule II controlled substance, meaning it has a high potential for abuse but can be administered by a physician for legitimate medical uses.

In Nov. 2020, the state of Oregon voted in Measure 110 to decriminalize the use of all drugs, including drugs such as cocaine. The law does not legalize the drugs – it means that the state will remove criminal penalties and prison time for possession of small amounts of illegal drugs. Instead, the penalty involves a $100 fine or a “health assessment” completed at an addiction recovery center, according to Vox. The sale of drugs such as heroin or cocaine will still be illegal.

How is cocaine used medically?

Cocaine is available in the U.S. as a prescription solution for local mucosal anesthesia, and for some eye, ear, and throat surgeries, but is infrequently used because of safer alternatives, such as lidocaine or benzocaine. A nasal solution is used for the induction of local anesthesia of the mucous membranes when performing diagnostic procedures and surgeries on or through the nasal cavities in adults. Topical cocaine may be administered by using cotton applicators or packs, installed into a cavity, or as a spray.

There is no safe level of drug use. The use of any drug always carries some risk. It’s important to be careful when taking any type of drug.

Cocaine affects everyone differently, based on:

What are the symptoms of a cocaine overdose?

If you take a large amount or have a strong batch, you could overdose. cocaine overdose symptoms include:

High doses and frequent heavy use can also cause ‘cocaine psychosis’, characterized by paranoia, hallucinations, unusual thoughts, and out-of-character/behavior. These symptoms usually disappear a few days or weeks after the person stops using cocaine.

Injecting cocaine can increase the risk of:

Sharing needles increases the risk of:

In the days after cocaine use, you may feel:

Regular use of cocaine may eventually cause:

Snorting cocaine regularly can also cause:

Giving up cocaine after a long time is challenging because the body has to get used to functioning without it. Please seek advice from a health professional.

Withdrawal symptoms usually start around 6-12 hours after the last use.