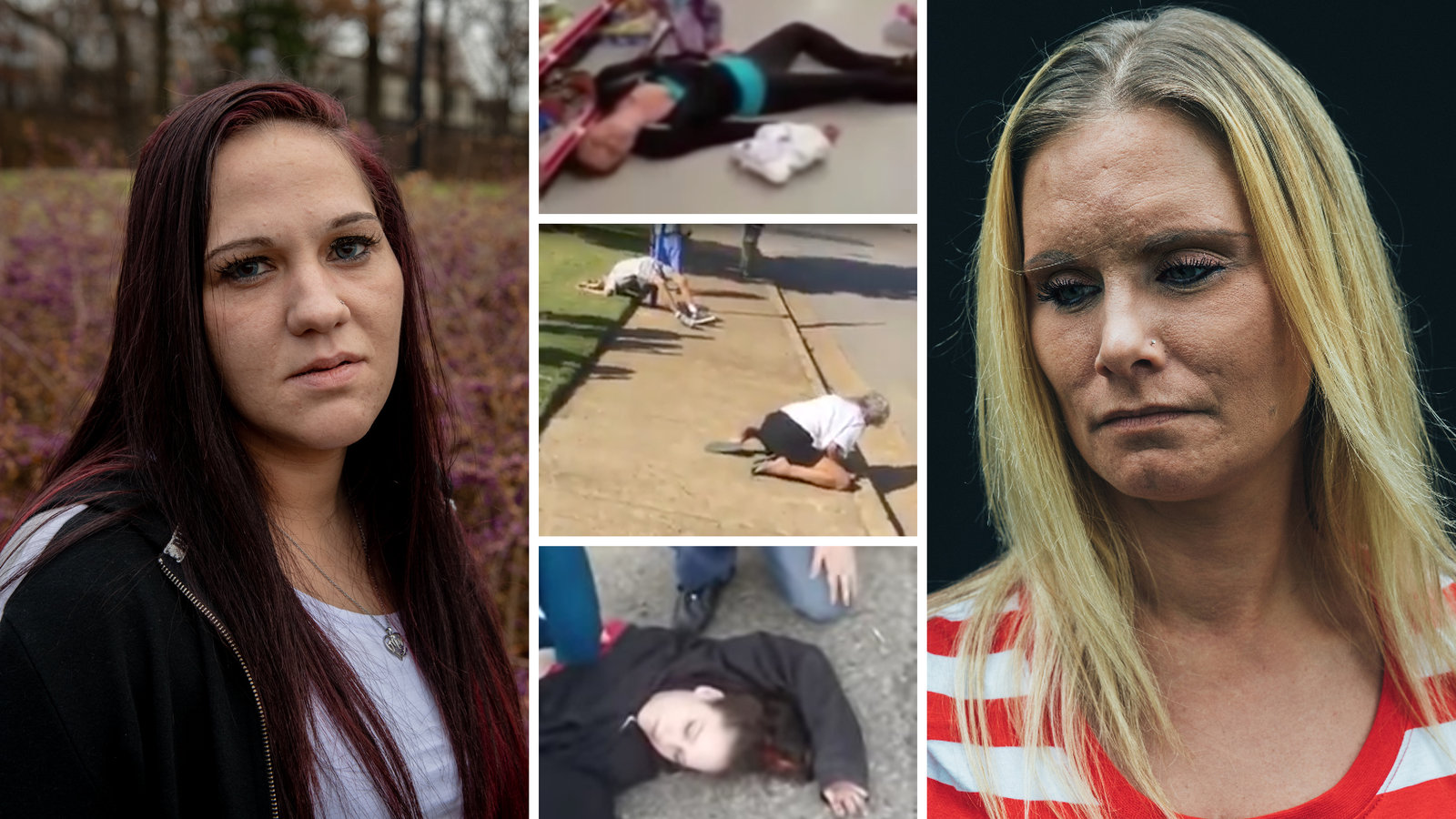 Drug overdoses can be accidental or intentional. They occur when a person takes more than the medically recommended dose. However, some people may be more sensitive to certain medications, so the low (more dangerous) end of a drug may be toxic for them; a dose that is still within the range of acceptable medical use may be too much for their bodies to handle. Illicit drugs, used to get high, may be taken in overdose amounts when a person’s metabolism cannot detoxify the drug fast enough to avoid unintended side effects.

Exposure to chemicals, plants, and other toxic substances that can cause harm are called poisonings. The higher the dose or the longer the exposure, the worse the poisoning. Two examples are carbon monoxide poisoning and mushroom poisoning.

The cause of a drug overdose is either by accidental overuse or by intentional misuse. Accidental overdoses result from either a young child or an adult with impaired mental abilities swallowing a medication left within their grasp. An adult (especially seniors or people taking many medications) can mistakenly ingest the incorrect medication or take the wrong dose of a medication. Purposeful overdoses are for a desired effect, either to get high or to harm oneself.

There are several factors that determine how long it takes before you recover from an overdose this includes:

Type of Drug: Different types of drugs produce varying rates of overdose symptoms. Simply inhaling Carfentanil can cause overdose quickly. This explains why this drug is so powerful and poses a significant threat to first responders and law enforcement personnel who touch it by accident.

Dosage: One of the reasons why most Mexican oxy (oxycodone) cause overdoses is because they are laced with fentanyl which is about 100 times stronger than morphine and there is a small margin between the therapeutic dose and toxic dose. Therefore, it is very easy to overdose on the drug. Fentanyl acts very quickly inside the body and this fast action can cause you to stop breathing much quicker than other drugs and therefore has a much greater chance of overdose.

History of misuse or addiction: Intentionally misusing prescription drugs or using illicit drugs can put you at risk of a drug overdose, particularly if it happens often or if you become addicted. This risk increases if you use multiple drugs, mix different drugs, or use them with alcohol.

Mode of administration of the drug: The mode of administration of a drug can also determine how quickly it causes overdose. Opiates can be administered intravenously (IV), topically, inhaled, intramuscularly (IM), and orally. Following intravenous administration, the peak effects of the opiate are reached within 5 to 10 minutes but may take up to 90 minutes when administered orally. Following nasal insufflation, drugs Like heroin and butorphanol can reach peak levels within 10 to 15 minutes and about 30 to 45 minutes following intramuscular injection. Fentanyl which is the only available topical analgesic agent often takes 2 to 4 hours to reach peak levels.

Benzos are a kind of prescription drug used medically as tranquilizers. Usually taken for their calming effects, examples of benzos are Xanax®, Ambien®, and Valium®. Benzos act as central nervous system depressants that slow the activity in the brain. This sedating effect is responsible for many of the symptoms seen in benzo overdoses. Symptoms of an overdose are:

Heroin is an opioid drug with a high rate of addiction and overdose. Heroin is often injected, making overdose even more common. One of the most dangerous things about heroin is that it suppresses the respiratory system. While sleeping under normal circumstances, the body self-regulates breathing. During an opioid overdose, a person suffers from asphyxia (lack of oxygen) and respiratory depression (lack of breathing). This commonly leads to death during an opioid overdose. Heroin also may be laced with other drugs without the user’s knowledge. One drug which is commonly added to heroin is fentanyl, a synthetic opioid that is 50 times stronger than heroin. Other signs and symptoms of a heroin overdose include:

The purity of the drug greatly affects how long it takes to overdose on meth or how long the overdose will last. A meth overdose can be acute, which means side effects are experienced immediately after taking the drug. Long-lasting health effects of meth are referred to as a chronic meth overdose. Symptoms of a meth overdose are:

Cocaine overdose depends on the amount of cocaine taken at once and whether it was injected, smoked, or snorted. Like alcohol, cocaine is often consumed in binges, which make overdose more likely. Even more dangerous, some people inject a mix of cocaine and heroin called a speedball. This combination brings on an overdose much quicker. Symptoms of a cocaine overdose include:

What Should You Do if You Witness an Overdose?

If you see someone suffering an overdose, consider it a medical emergency that requires immediate treatment. Call 911 or your country’s emergency line right away, no matter how severe their symptoms are. Symptoms of drug overdoses can last from a few minutes to several hours, but again, all overdoses can be fatal. When first responders arrive or you to the hospital, be ready with as much information as you can provide. Explain, if you can: SEE: Full List of Opioids Strongest To Weakest

Can You Overdose On Benzodiazepines

How to Spot Fake RP 30 Pills Vs Real
How Long Does It Take To Recover From An Overdose
July 11, 2020 Family & Community HealthPublic HealthLeave a comment