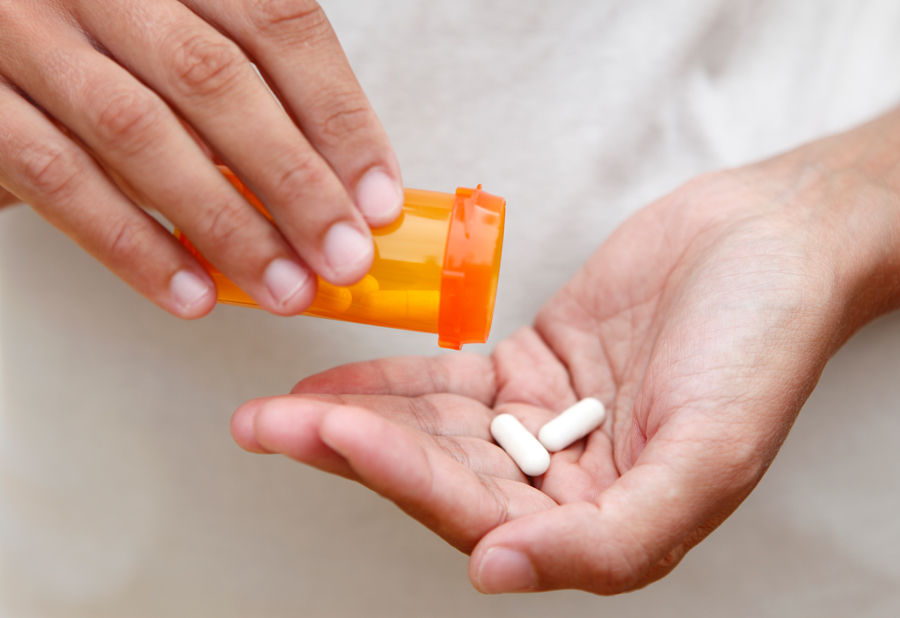 Substance abuse, also known as drug abuse, is the use of a drug in amounts or by methods which are harmful to the individual or others. It is a form of substance-related disorder. Differing definitions of drug abuse are used in public health, medical and criminal justice contexts.

In some cases, criminal or anti-social behavior occurs when the person is under the influence of a drug, and long-term personality changes in individuals may also occur. In addition to possible physical, social, and psychological harm, the use of some drugs may also lead to criminal penalties, although these vary widely depending on the local jurisdiction.

Xanax is a brand of the prescription medication alprazolam, and is in a category of drugs known as benzodiazepines. Typically, doctors prescribe Xanax to treat patients suffering from anxiety and panic disorders.

The medication works by interacting with a receptor in the brain that in turn increases inhibitory brain activity, thus tempering any problematic excitement related to anxiety.

As a fast-acting drug, the majority of the benefits are established within an hour after use, with the total duration of effect being at least 6 hours. Xanax is commonly abused by those seeking it for its sedative effects.

Xanax is especially addictive when misused (taken recreationally or other than as directed). Anyone can become addicted to Xanax. According to the U.S. National Library of Medicine, Xanax use can result in tolerance, addiction, and dependence if taken in large quantities or used for a prolonged period.Even people who take the medication exactly as prescribed can become addicted to it without realizing it.

Physical symptoms may include:

Mental and Social Signs and Symptoms

Signs and symptoms of Xanax abuse typically can infiltrate nearly all aspects of a person’s life. It is common for people with Xanax problems to have strained relationships with close friends and family, as well as marital problems.

Professional issues are also common, as those struggling with a Xanax dependence will often miss work due to them not feeling well, especially if they are unable to take Xanax and experiencing withdrawal symptoms.

Other common signs of a Xanax addiction include financial problems. Finances can suffer due to spending increased amounts of money on the substance, or dedicating time to obtaining more drug that would otherwise be spent more productively.

Additionally, someone that is overusing Xanax will appear excessively tired and lethargic while lacking the motivation to engage in normal activities of daily life. They will show signs of lower interest in tasks that require sustained attention.

Benzodiazepine drugs can have an amnestic effect, making it quite easy for individuals abusing them to forget the fine details of important conversations or tasks that need to be performed.

You might find yourself thinking about how you are going to get more Xanax when you have finished what you have. You could develop cognitive problems that make it difficult for you to articulate your words.

Addicts also tend to build up a tolerance to Xanax. This means that more of the substance is required to achieve a similar effect to when it was first used. In addition, those people dependent on the drug will experience withdrawal symptoms when they are not taking the medication. An addict’s life begins to revolve around drug use, and it is common for users to start taking other drugs when they do not have access to Xanax. SEE: What Does Xanax Really Do To Your Body?