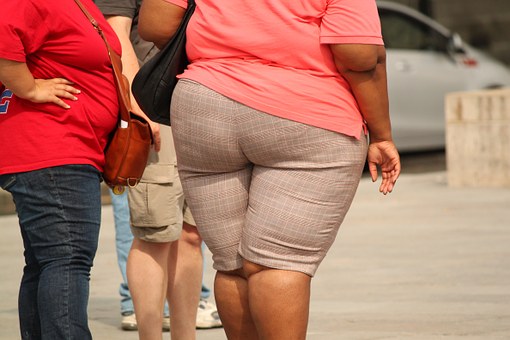 An individual is considered obese if he or she has a body mass index (BMI) greater than 30 kg/m2. The Body mass index is calculated by dividing a person’s weight by the square of the person’s height. Being obese comes with many disadvantages ranging from higher medical cost to increased dependence or others for personal needs and everyday activity. In addition, it also increases the risk of diabetes type 2, certain types of cancer, heart diseases and stroke.

Currently, around 36% of Adult Americans are obese, this is expected to increase to 44% in all 50 states of the United States by 2030 according to a report by America’s Health and the Robert Wood Johnson Foundation.

The current annual cost of obesity in the United States is around $ 210 Billion and this is expected to rise dramatically with the expected increase in new cases of diabetes, heart diseases and stroke projected at 6 million, 5 million and 400,000 respectively in the next 20 years.

According to the Center for Disease Control (CDC), weight-related chronic disease is the single largest contributor to the health budget in America. Obesity and excess weight is also responsible for one in five premature deaths recorded in North America.

You can find a list of the top 10 most obese cities in America in this curated list.

Cheaply available hyper processed food with high sugar content, refined ingredients and other chemicals has turned most American foods into “poison’’. Studies have shown that added sugars from energy drinks and soda are wrecking havoc on American waistlines.The ingredients which make these junk foods is one of the principal factors fueling the current weight epidemic in America. According to the U.S. Department of Agriculture (USDA), the average American ate almost 20% more calories in the year 2000 than they did in 1983. Today, an average American consumes about 195lbs or 89 Kg of meat each year, compared to just 138lbs or 63 Kg as they consumed in the 1950’s. Consumption of fats has also shot up significantly, increasing by around two thirds over the same period, while the consumption of grain has risen by 45% since 1970.A study published by the World Health Organization reported that the rise in fast food sales correlated to a rise in body mass index (BMI).  Americas unhealthy quest for fast-food is unmatched by any country in the world and these food makes up around 11% of the average American diet. 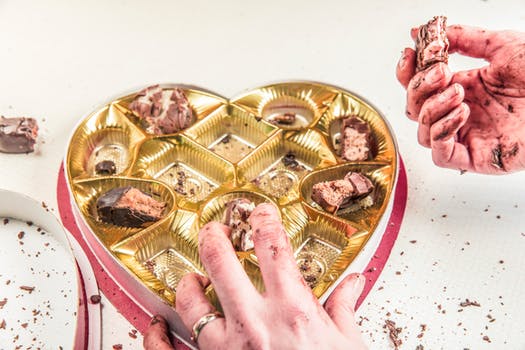 Junk food churned out of the American food industry is designed to trap the consumer rather than provide a means of satisfying hunger. They are engineered to make an individual addicted and keep coming for more and more thus making people lose control of their eating habits and adding to the excess weight statistics. 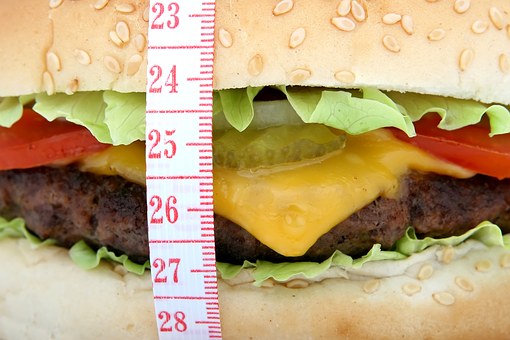 Unethical marketing is no longer the exclusive preserve of health insurance scams and fake health insurance   firms. Today, food companies are targeting American children in a manner never witnessed in the history of Gods own country. The glorification of junk food with misleading and exaggerated claims using the media and children is fast becoming a common practice. This imprinting of the culture of unhealthy choices is a major factor fueling the rise in childhood obesity in the United States. 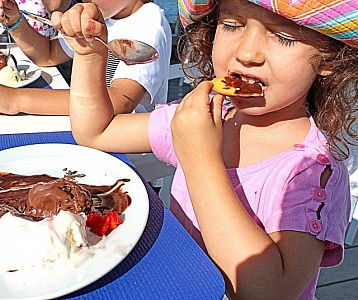 The pseudo advancement of research by the sponsorship of scientists and institutes carrying out food related research undermines the integrity of the findings of most of these studies. When nutrition academies and associations become financially dependent on food manufacturing companies public interest is ultimately the first casualty. 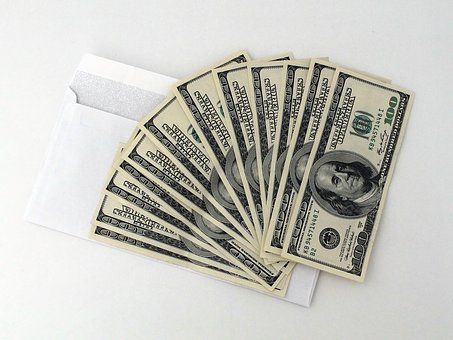 The increasing level of inactivity among Americans despite the indiscriminate consumption of high calorie diets meant that they are burning 120 to 140 fewer calories a day than they did 50 years ago. According to the CDC, 80% of Americans don’t get enough exercise.  Lack of exercise has been listed as a major contributing factor to the obesity epidemic in the United States. White collar jobs and indifference to the need for exercise meant that a far greater number of citizens are sitting throughout the day and all week. A study which evaluated the level of physical exercise demand by today’s jobs reported that, only 20% of our current jobs require at least moderate physical activity, as compared with 50% of jobs in 1960s. 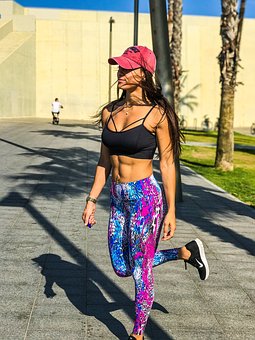 Apart from the factors listed above, a number of other factors are also known to play a role in the obesity epidemic currently wrecking America this include:

In conclusion, we must all understand that based on facts and available data , the greatest threat to American lives is not a country or an organization, Americas worst enemy perhaps may not be North Korea,  Iran or Al-Qaida, her worst enemy is the excess weight burden of its own population driven by the insatiable appetite for high calorie diets.

Also Read: Obesity in America: The Facts and the Consequences

Why is Obesity A Major Issue in America?

Top 10 Most Obese Cities In America

How To Lose Weight The Right Way