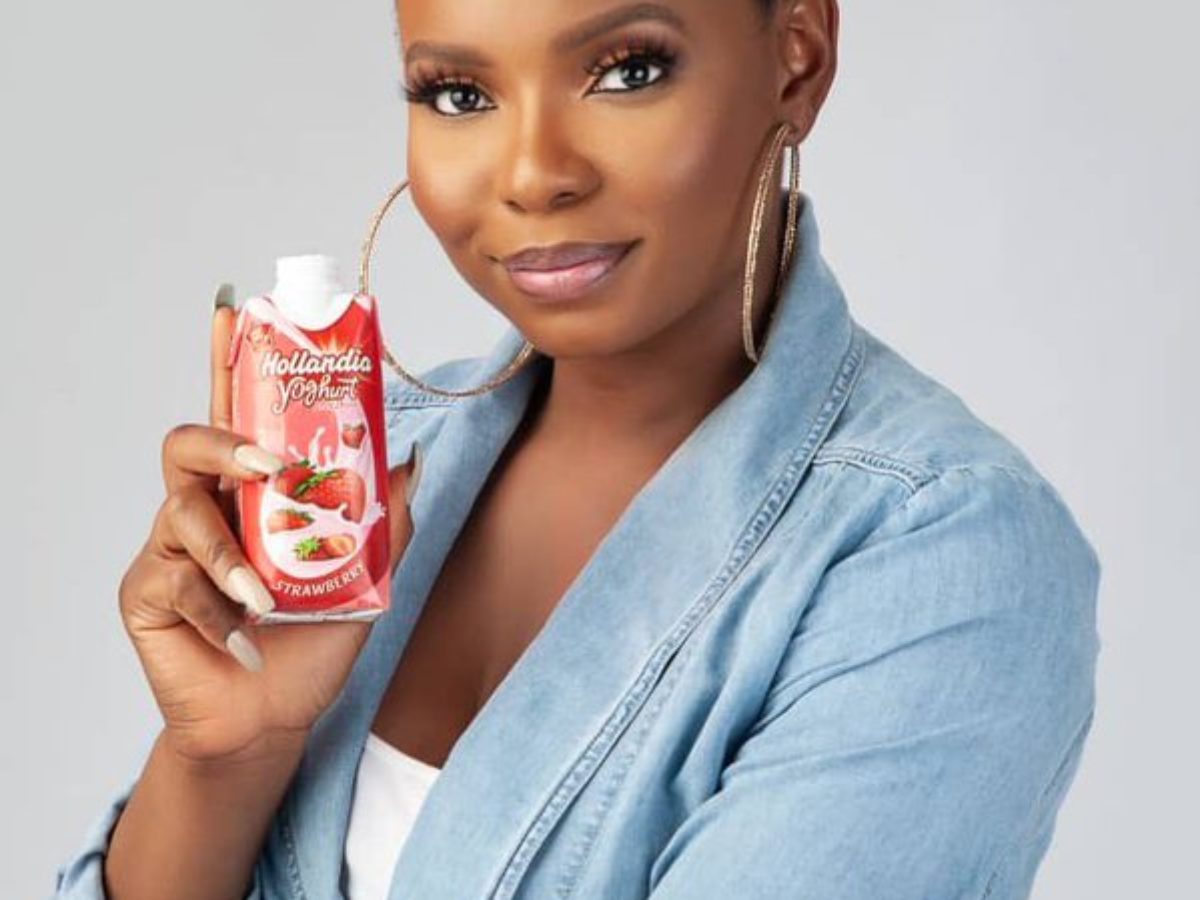 Hollandia Yoghurt is a tasty nourishing yoghurt drink  produced by CHI Ltd, a subsidiary of The Coca-cola Company.  Hollandia Yoghurt combines the goodness of yoghurt with the freshness and vitamins of fruit. It is refreshing, invigorating and has a great smooth taste.

Yogurt has been a part of the human diet for several millennia. The word “yogurt” is believed to have emanated from the Turkish word “yoğurmak,” which means to thicken, coagulate, or curdle. There is proof that in many ancient Asian civilizations, yogurt was a part of their diet. Fans included Genghis Khan and his Mongol army, who frequently enjoyed the creamy treat that was said to give them strength and stamina in battle. While references to the health-promoting properties of yogurt date back to 6000 BC in Indian Ayurvedic scripts, it was not until the 20th century that Stamen Grigorov, a Bulgarian medical student, attributed the benefits to lactic acid bacteria.

A healthy pregnancy diet is important for both mother and baby, as what a woman eats and drinks during pregnancy is her baby’s main source of nourishment. Experts recommend that a mother-to-be’s diet should include a variety of healthy foods and beverages to provide the important nutrients a baby needs for growth and development.

Percentages are based on a diet of 2000 calories a day.

Here are the benefits of eating Hollandia Yoghurt during pregnancy:

When you’re pregnant, your developing baby needs calcium to build strong bones and teeth. Calcium also helps your baby grow a healthy heart, nerves, and muscles as well as develop a normal heart rhythm and blood-clotting abilities. Calcium can also reduce your risk of hypertension and pre eclampsia. And if you don’t get enough calcium in your diet when you’re pregnant, your baby will draw it from your bones, which may impair your own health later on.

Hollandia Yoghurt is full of calcium and three servings a day is enough to meet about half the daily recommended dietary intake. Calcium is important in the formation of bones and teeth of the foetus, and it plays an important role in a range of other bodily functions.

Anxiety disorders are a frequent occurrence in pregnancy. While some worries and anxiety are experienced by more than 50% of pregnant women, a full-blown anxiety disorder involves risk to both mother and fetus and increases the risk of postpartum depression. Hollandia Yoghurt is a calming food that is healthy and a great substitute for other comfort desserts such as ice creams and cake. Foods high in calcium, like dairy products, can lower cortisol levels. Calcium has been known to reduce levels of cortisol, a stress hormone associated with anxiety.

When it’s well-managed, high blood pressure during pregnancy isn’t always dangerous. But it can sometimes cause severe health complications for both mother and developing baby. Hollandia Yoghurt intake is known to calm down the body and lower blood pressure. It also decreases cholesterol levels and is good for the heart.

Although weight gain is seen as a healthy sign of pregnancy, gaining too much weight in pregnancy can affect the mother’s health. Excess weight gain has been linked to a higher risk of developing diabetes in pregnancy, high blood pressure, and complications during birth. It can also affect the health of the baby in both the short-term and in the future. Hollandia Yoghurt prevents the increase of the stress hormone, cortisol, in the body, which can cause weight gain in both the mother and the baby in the long-term.

Milk Foods to Avoid During Pregnancy

Public health experts say it is NOT safe to drink raw (unpasteurized) milk or anything made with raw milk during pregnancy. During pasteurization, dairy products are heated to a high temperature to kill microbes that may cause disease. Because raw milk is not pasteurized, it can carry disease-causing microbes. One of the most worrisome of these is the bacterium Listeria monocytogenes, which can cause an infection called listeriosis.

The Centers for Disease Control and Prevention (CDC), the U.S. Food and Drug Administration (FDA), and the U.S. Department of Agriculture (USDA) all recommend that pregnant women not eat foods made with unpasteurized milk.