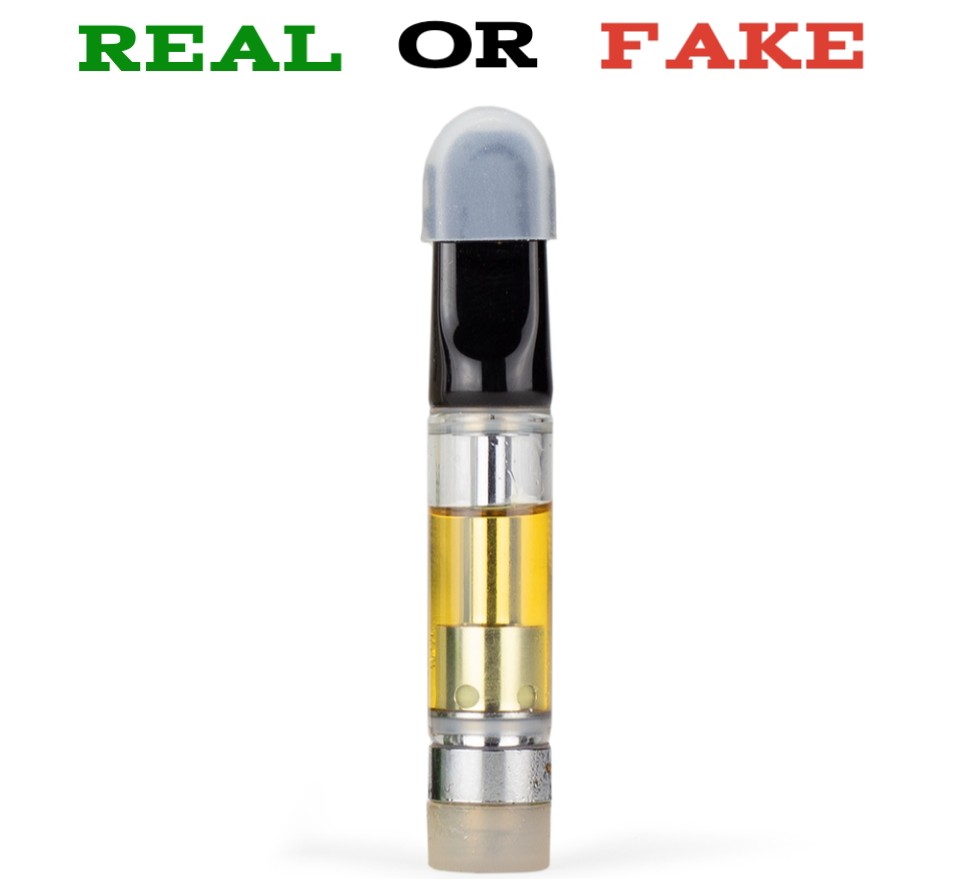 Fake THC carts are sending people to the hospital. An 18-year-old male patient showed up to NYU Winthrop Hospital in Long Island complaining about chest pain, nausea, fever, and shortness of breath. Initially, doctors thought he had pneumonia, due to his X-rays showing “haziness” in the lungs. Within 48 hours, says Melodi Pirzada, chief of pediatric pulmonology at the hospital, the patient’s condition worsened and he was sent to the ICU. There he was diagnosed with ARDS, a condition associated with acute lung injury. He was connected to a breathing tube and placed in a medically induced coma for one week.

The doctors were baffled as to how a healthy 18-year-old could become so sick, until the patient’s mother showed up at the hospital with something she’d dug up from her son’s wastebasket. It was a vaporizer cartridge with the label TKO Extracts, a licensed company based in California that sells THC products; the cartridge was later confirmed to be a counterfeit version of the company’s product.

Vitamin E acetate is a lipid (oil) commonly found in cosmetics, but is used as a cutting agent in cartridges for its color and viscosity, according to the CDC. Although the chemical is considered safe in makeup, the combustion and inhalation of it coats pulmonary tissue and saturates macrophages (immune cells). These engorged white blood cells, although normally integral to the body’s natural immune response system, start to attack lung tissue, inducing respiratory illness.

However, before we look at the list of fake carts, it is important that we take a holistic look at the health effects of THC. Marijuana can be used in some states for medical reasons, and in some areas, recreational use is legal as well. No matter how you use marijuana, the drug can cause immediate and long-term effects, such as changes in perception and increased heart rate. Over time, smoking marijuana may cause chronic cough and other health issues. The effects of marijuana on the body are often immediate. Longer-term effects may depend on how you take it, how much you use, and how often you use it. The exact effects are hard to determine because marijuana has been illegal in the U.S., making studies difficult and expensive to conduct.

THC moves from your lungs into your bloodstream and throughout your body. Within minutes, your heart rate may increase by 20 to 50 beats per minute. That rapid heartbeat can continue for up to three hours. If you have heart disease, this could raise your risk of heart attack. One of the telltale signs of recent marijuana use is bloodshot eyes. The eyes look red because marijuana causes blood vessels in the eyes to expand.

THC can also lower pressure in the eyes, which can ease symptoms of glaucoma for a few hours. More research is needed to understand the active ingredients in marijuana and whether it’s a good treatment for glaucoma. In the long term, marijuana has a possible positive effect on your circulatory system. Research  isn’t conclusive yet, but marijuana may help stop the growth of blood vessels that feed cancerous tumors. Opportunities exist in both cancer treatment and prevention, but more research is needed.

The Associated Press reported in October about how cartridges and boxes with “Dank” brand labels can be purchased on Chinese websites for literal pennies. All the dealer needs to provide is the untested cannabis oil and they’ve got a Dank-brand vape to sell.

Other popular brands used by those who fell ill were TKO (15%), Smart Cart (13%), and Rove (12%). However, some of these products were almost certainly counterfeits. TKO, for example, is only available in California. But according to the CDC, only 29% of who reported vaping TKO prior to their hospitalization were in the West, meaning the vast majority of patients who used “TKO” vapes were actually using knockoffs. Unsurprisingly, the CDC concluded that a single brand cannot be blamed for causing the outbreak of vaping-related illnesses. Here is a list of brands that are most likely to be counterfeited;

This information is provided by Public health Nigeria for informational and Harm Reduction purposes. We do not promote smoking or other activities that are harmful to health.  Harm reduction (THR) is a public health strategy to lower the health risks to individuals and wider society associated with using tobacco products. It is an example of the concept of harm reduction, a strategy for dealing with the use of drugs. Tobacco smoking is widely acknowledged as a leading cause of illness and death, and reducing smoking is vital to public health. SEE: How To Spot Fake Cigarettes and Tobacco Products