Ipamorelin: Dosage, Benefits, Side Effects, Before & After 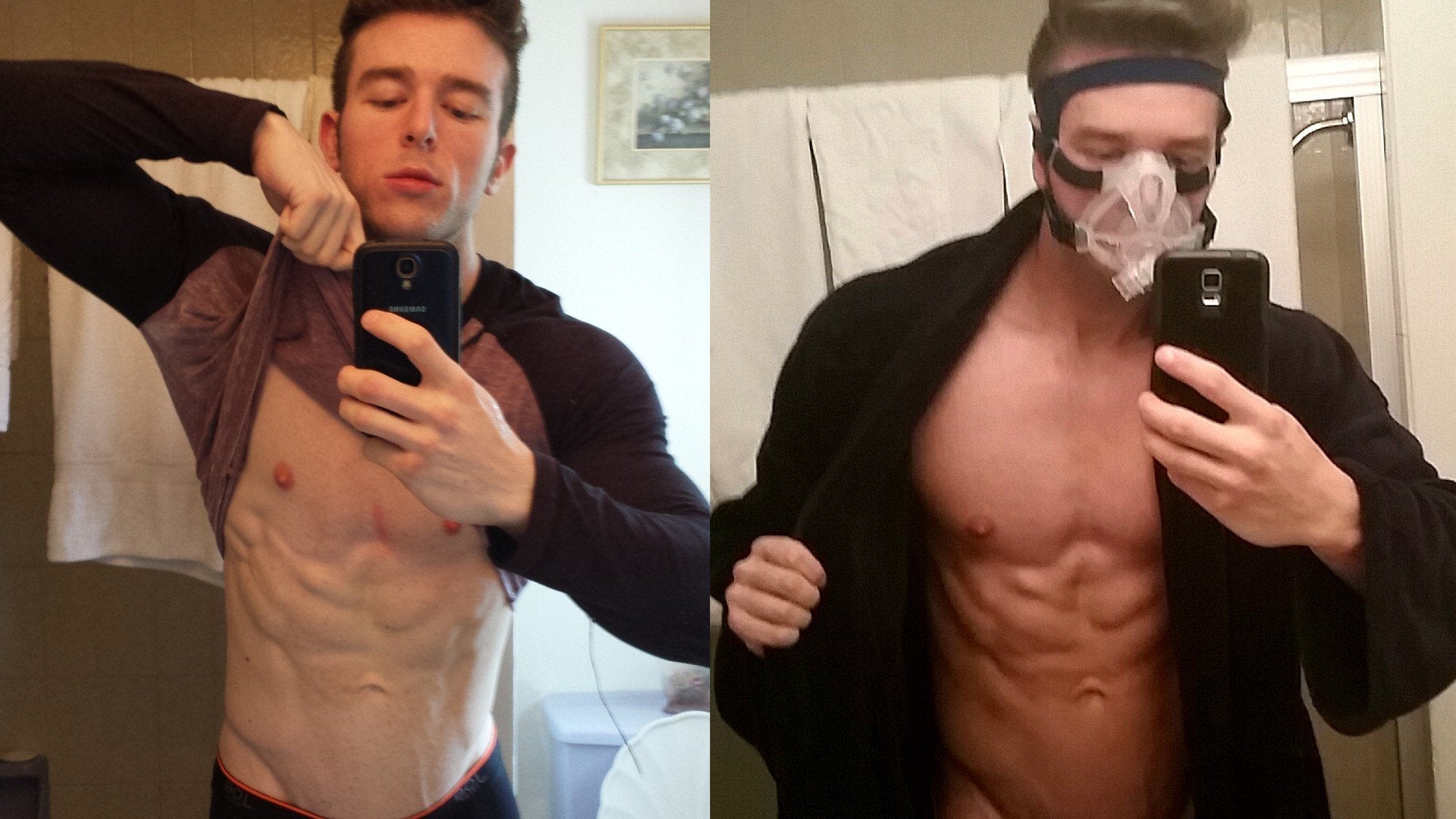 Ipamorelin is a pentapeptide and a ghrelin mimetic with growth hormone (GH) releasing activity. Ipamorelin mimics ghrelin and binds to the ghrelin receptor (or GH secretagogue receptor, GHSR) in the brain, thereby selectively stimulating the release of GH from the pituitary gland.

This results in increased plasma GH levels, which would affect many biological processes. Besides its presence in the brain, GHSR can also be found in the gastrointestinal tract, heart, lung, liver, kidney, pancreas, adipose tissue and immune cells. Unlike other GH releasing peptides, ipamorelin only stimulates GH release in a manner very similar to that of growth hormone releasing hormone.

What is Ipamorelin used for?

Ipamorelin was originally developed by Novo Nordisk, and was investigated in phase II clinical trials by Helsinn Therapeutics for the treatment of postoperative ileus, but was discontinued due to lack of efficacy. Ipamorelin has been used by athletes as a performance enhancing drug. Some of the benefits of Ipamorelin include:

Ipamorelin is regarded as one of the mildest growth hormone releasing peptides in terms of negative side effects. Even with long term use, concerns of adverse effects are rarely reported. Additionally, it has a negligible effect on cortisol, prolactin, and appetite, unlike other GHRPs. As a result of its targeted effects on natural growth hormone production and its well-tolerated profile, Ipamorelin is one of the most widely sought-after anti-aging peptides.

How Ipamorelin is used

According to Pramah Aesthetic and Regenerative Medicine, Ipamorelin is generally administered in one of two ways. The first is 1-3 times daily at dosages ranging from 200 mcg to 300 mcg per administration. For strength gain or performance enhancement, a common protocol is 300 mcg administered 3 times a day. These higher dosages provide a substantial increase in growth hormone output to facilitate muscle growth, fat loss, and recovery from training and injury.

For anti-aging purposes, lower daily dosages are often more appropriate; for example, 200 mcg prior to bed once daily. These protocols are intended to provide a significant increase in growth hormone production over time while still maintaining a natural pattern of release. For best results, it is recommended to avoid eating at least 1 hour before and after administering Ipamorelin.

Individual results vary and therapy should always be monitored by the prescribing physician. Most physician begin with lower dosing initially and monitor results and side effects.

What are the side effects of ipamorelin?

Ipamorelin is widely regarded as the most well-tolerated growth hormone secretagogue. Any side effects that may occur are typically mild and dose-dependent, with negative effects rarely occurring at moderate dosage levels.

Ipamorelin does not elevate adrenocorticotropic hormone (ACTH), cortisol, and prolactin when used as recommended. When used at extremely high dosages, however, it can have a stimulatory effect on these hormones. Though not an issue for the vast majority of users, this may cause interactions with certain medications or unwanted effects in individuals with certain health conditions. Excessive dosages of Ipamorelin may also lead to water retention as well as tingling or numbness in the hands and feet. This can be another sign that the dosage is too high and should be reduced.

Orihiro Collagen: Benefits, Dosage, Side Effects, Spot Fakes
ipamorelin before and after
October 26, 2021 Weight LossPublic HealthComments Off on Ipamorelin: Dosage, Benefits, Side Effects, Before & After