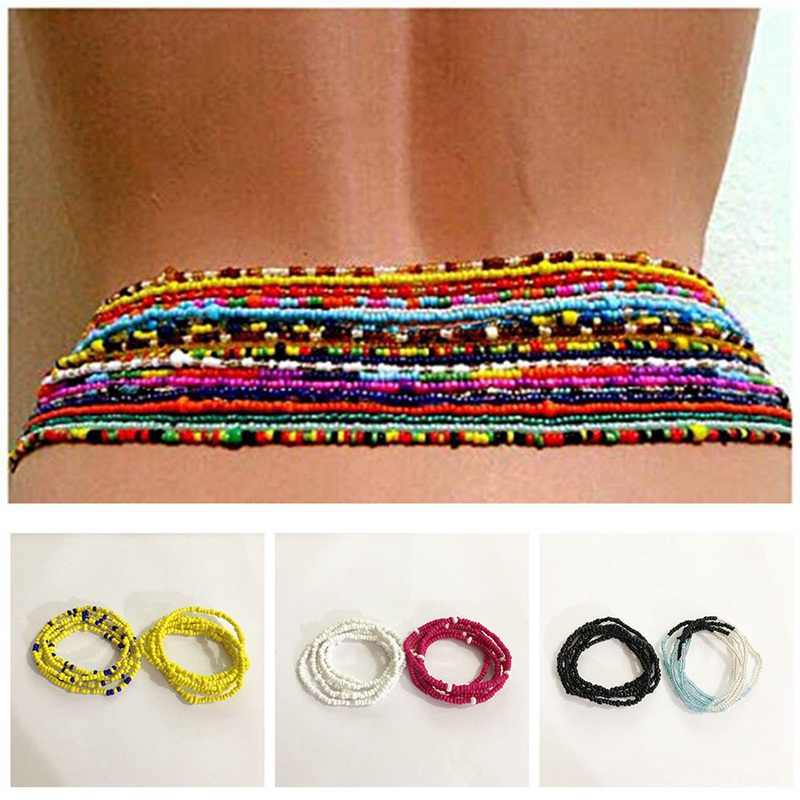 African culture is expressed in its arts and crafts, folklore and religion, clothing, cuisine, music, and languages. Expressions of culture are abundant within Africa, with large amounts of cultural diversity being found not only across different countries but also within single countries. Waist beads are a traditional African accessory that consists of small glass beads on a string or wire worn around the waist or hips. They come in different colors and shapes and may also include decorative stones, crystals, or charms.

Origin of the waist bead

While there’s so much history behind waist beads, it’s generally agreed that the existence of waist beads dates back to antiquity, as far back as the 15th century. In fact, many scholars are of the opinion that the history of beads began in ancient Egypt (North Africa) where they were donned by beautiful women as a status symbol. They were simply called ‘girdles’ at the time.

In West Africa, many historians believe the tradition of waist beads was popularized by the Yoruba tribes, notably in Senegal and Ghana (notably the Ewes, Ashantis, Krobos, Ga-Adangbes) where they speak of nobility, femininity, and affluence. Today, countries like Ivory Coast and Sierra Leone have also adopted the waist bead.

Generally, colors play very important roles in our lives. While some people easily get drawn to bright colors, some certain colors, on the other hand, literally get on other people’s nerves. Though the meaning of the color of a waist bead varies from culture to culture, tribe to tribe, its significance is considered very important and powerful in many African communities. Choosing the right color of beads remains as important as its design, weight, length, and flexibility.

Below are the meanings of some bead waist colors:

The waist bead bears different names in different tribes. In Nigeria, the northern part of the country calls it Jigida while the Yorubas (the people of Southwestern Nigeria) call it Bebedi. In Igbo, it is called mgbájị́. SEE: Importance and Significance of Waist Beads in Love Making