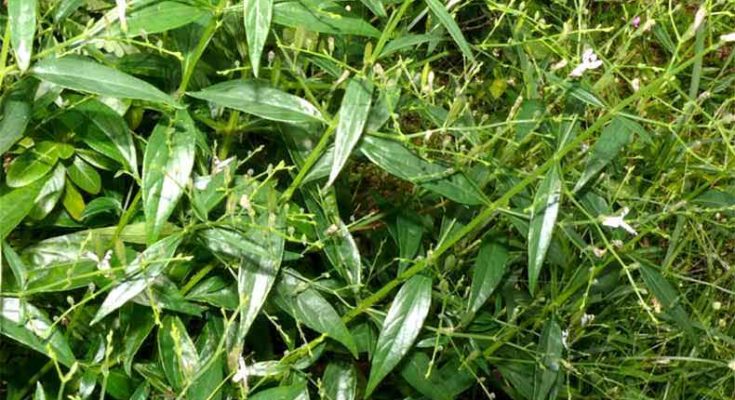 Diabetes is a chronic disease that occurs either when the pancreas does not produce enough insulin or when the body cannot effectively use the insulin it produces. Insulin is a hormone that regulates blood sugar. Hyperglycemia, or raised blood sugar, is a common effect of uncontrolled diabetes and over time leads to serious damage to many of the body’s systems, especially the nerves and blood vessels.

Over the years, there has been a rise in the use of herbal medicine in the management of diabetes. Many herbs have been used in traditional medicine for millennia, for example studies suggest that both Asian and American ginseng may help lower blood sugar in people with diabetes. Extract from the ginseng berry was able to normalize blood sugar and improve insulin sensitivity in mice who were bred to develop diabetes in one study.

Chirata (Swertia chirata) is a herb belonging to the family Gentianaceae, a large genus of herbs distributed in the mountainous regions of tropical area at an altitude of 1200-3600 m. The herbal drug “chiretta” obtained from the dried plants of swertia species. The whole plants of Swertia are medicinal but roots are the most powerful parts. People use the parts that grow above the ground to make medicine. Chirata is used for fever, constipation, upset stomach, loss of appetite, intestinal worms, skin diseases, and cancer. Some people use it as “a bitter tonic.” In India, it has been used for malaria, when combined with the seeds of divi-divi (Guilandina bonducella). The roots are useful as a tonic without aroma or astringency.

In Indian medical system, chiretta is used as remedy for bronchial asthma, liver disorders, chronic fever, anemia, stomachic and diarrhoea. Chiretta is also used in dying cotton cloth and in liquor industry as bitter ingredients. In Ayurveda, S. chirayita is used as antipyretic, anthelminitic, antiperiodic, laxative and in asthma and leucorrhoea. In Yunani system the plant is used as astringent, tonic, stomachic, lessens inflammation, sedative to pregnant uterus and chronic fevers. 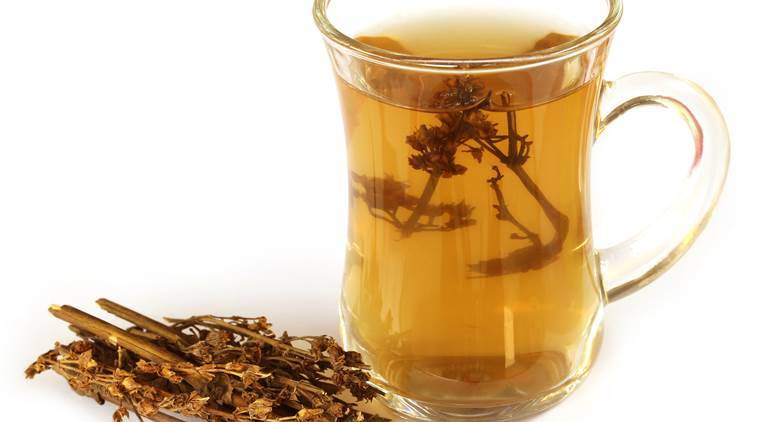 However, Chirata can drastically lower blood sugar levels in some people. Watch for signs of low blood sugar (hypoglycemia) and monitor your blood sugar carefully if you have diabetes and use chirata as a medicine.

Dosage of Chirata in Diabetes

The appropriate dose of chirata for use as treatment depends on several factors such as the user’s age, health, and several other conditions. At this time there is not enough scientific information to determine an appropriate range of doses for chirata. Keep in mind that natural products are not always necessarily safe and dosages can be important. Be sure to follow relevant directions on product labels and consult your pharmacist or physician or other healthcare professional before using.

Chirata is likely safe when taken by mouth in the amounts found in beverages. However, there isn’t enough information available to know if chirata is safe in larger medicinal amounts.

Here is how to use Chirata;

Chirata Powder – 1-3 gm twice a day or as directed by the doctor.

Chirata Tablet – 1 tablet twice a day or as directed by the doctor.

Chirata Capsule – 1 capsule a day or as directed by a physician.

How To Use Chirata

Pregnancy and breast-feeding: There is not enough reliable information about the safety of taking chirata if you are pregnant or breast-feeding. Stay on the safe side and avoid use.

Surgery. Chirata might lower blood sugar. In theory, chirata might interfere with blood sugar control during and after surgical procedures. Stop using chirata as a medicine at least two weeks before a scheduled surgery.